CHRISTINE LAMPARD took some time out on Loose Women to explain what makes an Ulster fry the ultimate breakfast experience.

The Newry-born presenter harked back to her Northern Irish roots during a segment discussing research showing one in five people under the age of 30 have never had a fry-up.

Visibly shocked by the statistic, Christine came out in support of Northern Ireland’s go-to breakfast-of-choice, the Ulster Fry.

While her English co-panellists were more enamoured by the full English Breakfast, the former One Show host flew the flag for Ulster’s culinary classic.

The panel were each served a fry-up on the show, much to Christine's delight.

"Can you imagine a life without ever having tried a fry-up, a good Ulster fry where I'm from?" she asked.

Describing it as a “magnificent feast”, Christine went on to explain why an Ulster fry outstrips any English equivalent every time.

She listed off all the extra accruements, including treats like soda bread, potato bread and all "sorts of different concoctions".

It was a description that would have had many salivating through their screens - and a fair few more pining for home. 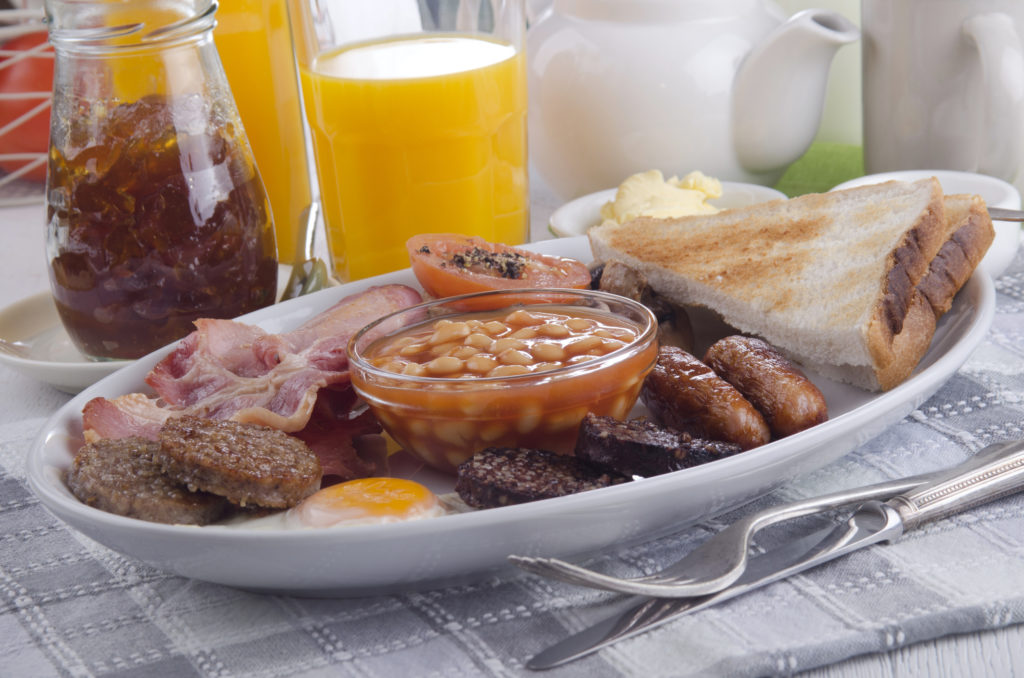 The Loose Women star went on to urge anyone under the 30 to try at least one fry up in their lifetime.

Christine’s love of the Ulster Fry is well documented, with the TV host previously revealing her husband, Frank Lampard, is rather partial to one.

In fact, he often indulges in one before heading off to training with Chelsea.

The Blues are currently flying high in third, having set themselves a pre-season target of finishing in the top four and qualifying for the Champions League.

By: James Conor Patterson  -  41 minutes ago