A CONOR McGregor lookalike who dealt drugs using business cards with the Irishman’s name on them has been jailed for three years.

Mark Nye, 34, told officers his name was “Conor” after being pulled over by police last February in Stanwell while trying to dispose of class A drugs and two mobile phones.

A subsequent search uncovered hundreds of business cards for “McGregor Enterprise” which promised customers the “Best drops in Surrey”.

Nye had been using the cards featuring McGregor’s name as part of his drug dealing business.

The 34-year-old shares more than a passing resemblance to the UFC icon and appears to have leaned into this, going as far as having his hair and beard styled to better resemble the Irishman. 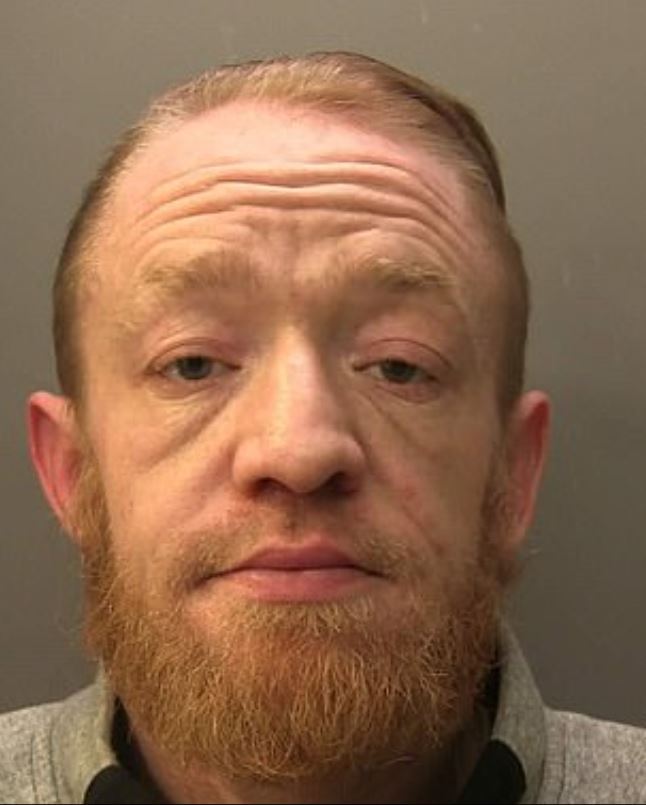 Following his arrest, police uncovered a large amount of boric acid in his possession along with a large meat cleaver, which was found close to his bed.

While the real McGregor could be heading back to the Octagon later this year, a different kind of cage awaits Nye, who was sentenced at Guildford Crown Court on April 9th.

Though his Irish doppelganger has so far avoided prison, he’s come close to landing jail time on several occasions throughout his checkered career to date. 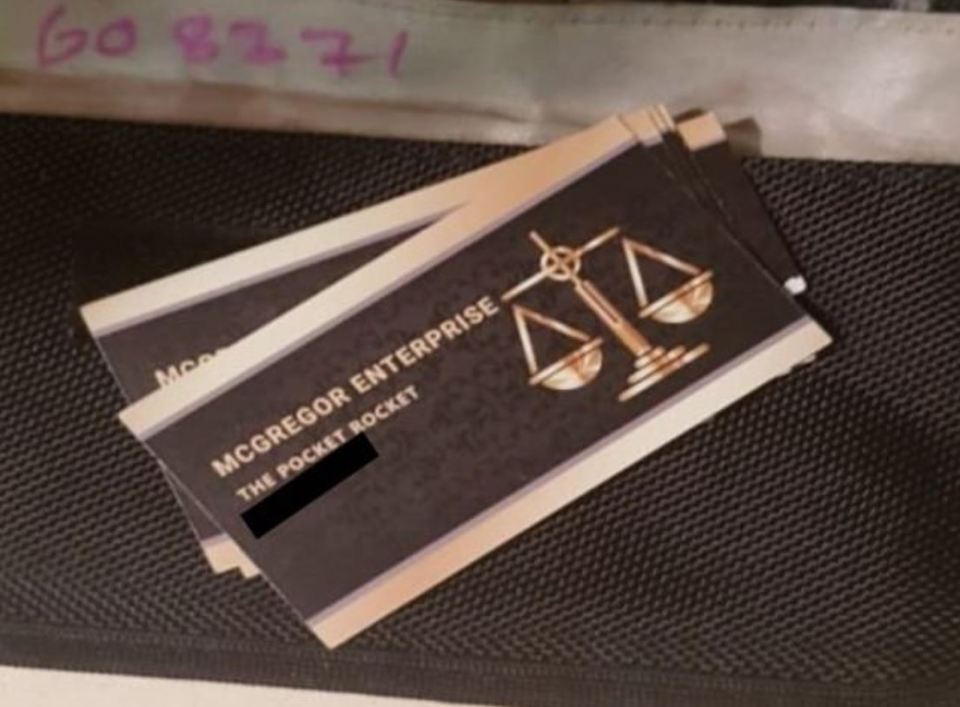 In 2018 he was sentenced to five days of community service and ordered to attend anger management classes after grabbing a metal trolley and showing it at a bus carrying UFC archrival Khabib Nurmagomedov in New York.

A year later, he was fined £860 after pleading guilty to punching an elderly man in a Dublin pub.

In a fresh development, McGregor has since purchased the pub and is rumoured to have barred the man he previous attacked.