An artist's impression of Tara Street with the new MetroLink.

MINISTER FOR Transport Eamon Ryan has today announced a transformative MetroLink project for Dublin that is expected to be operational by the early 2030s.

The project, which was first proposed in 2005 to a cost of €3 billion, will consist of a fully segregated railway, most of which will be underground, running from north of Swords to Charlemont in the south of Dublin City Centre.

The route will include 16 stations and serve multiple residential communities such as Swords, Ballymun and Glasnevin, as well as the City Centre, Dublin Airport, and major employment, education and other centres.

Announcing the decision by Cabinet to move forward with the project, Minister Ryan said:

“MetroLink is a once in a generation project that is going to massively transform the public transport system in our capital city.

"This project in various guises has been on the table now for two decades, but the Government’s decision on the MetroLink Preliminary Business Case marks a significant milestone. Now this exciting transport megaproject starts to become a reality. We are giving the green light to a transport system that will be integral to the city and the country’s sustainable development in this century, and into the next."

Here's everything you need to know about the planned metro. 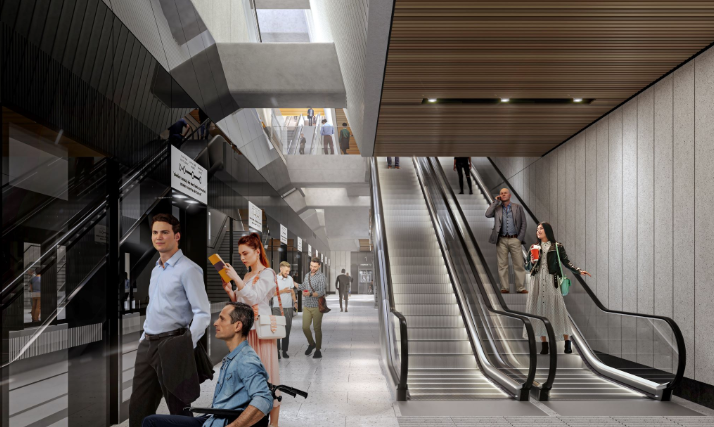 How much will it cost?

The cost of the project is an estimated €9.5 billion. However, it will provide an estimated benefit of €13.7 billion to the economy over 60 years.

What is the route?

MetroLink will serve a growing population of circa 175,000 people living within walking distance of the route, including in Swords, Ballymun and Glasnevin, with Fingal having one of the fastest growing populations in the country.

It is expected to provide increased ease of access to employment (with circa 250,000 jobs within easy walking distance of the route), education, leisure and healthcare facilities. This includes Dublin Airport, the Rotunda Hospital, the Mater Hospital, Dublin City University, Trinity College Dublin, and many other locations in Dublin City Centre.

It is also expected to provide for an integrated public transport system with the already existing Rail, DART and DART+ services, Luas services and bus and BusConnects services. 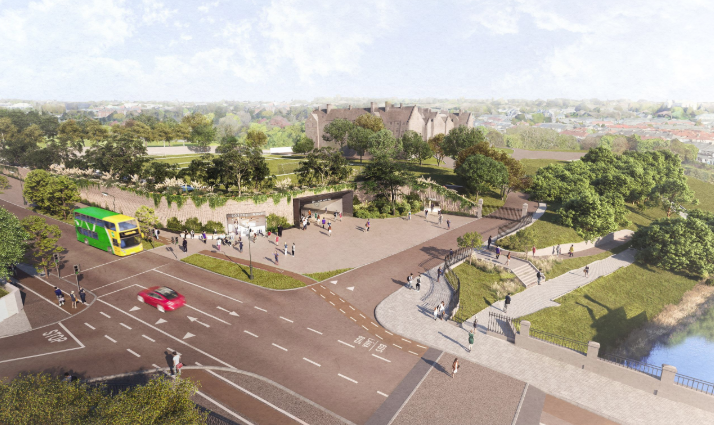 When operations commence, there will be trains every three minutes during peak periods. This can rise to a service every 90 seconds by 2060 with the system capable of carrying up to 20,000 passengers per hour in each direction.

For comparison, the Luas Green Line can carry circa 9,000 passengers per direction per hour, while the newly launched Elizabeth Line in London runs ever five minutes from 6.30am to 11pm.

The service will also be fully automated, which will be a first of its kind service in Ireland.

It is estimated that MetroLink will transport to circa 100 million passengers per annum by 2060.

The next steps in the process is for Transport Infrastructure Ireland to lodge a Railway Order (planning) application to An Bord Pleanála this September.

This will be followed by a procurement process for the project next year. Assuming timely planning approval from An Bord Pleanála, and Government approval at Decision 2, the final project tender price will be submitted to Government for its decision at Decision Gate 3.

Dependent on the planning and procurement processes, MetroLink could commence construction in late 2025, such that it would be operational in the early 2030s.