FORMER Republic of Ireland assistant manager Maurice Setter has sadly died at the age of 83.

He passed away at the Doncaster Royal Infirmary on Sunday, his family have confirmed.

Setters was Ireland's assistant under Jack Charlton and presided over what many see as the 'glory years' of Irish football.

Together, the two guided the Ireland to 1988 European Championships, as well as the 1990 and 1994 World Cup finals. 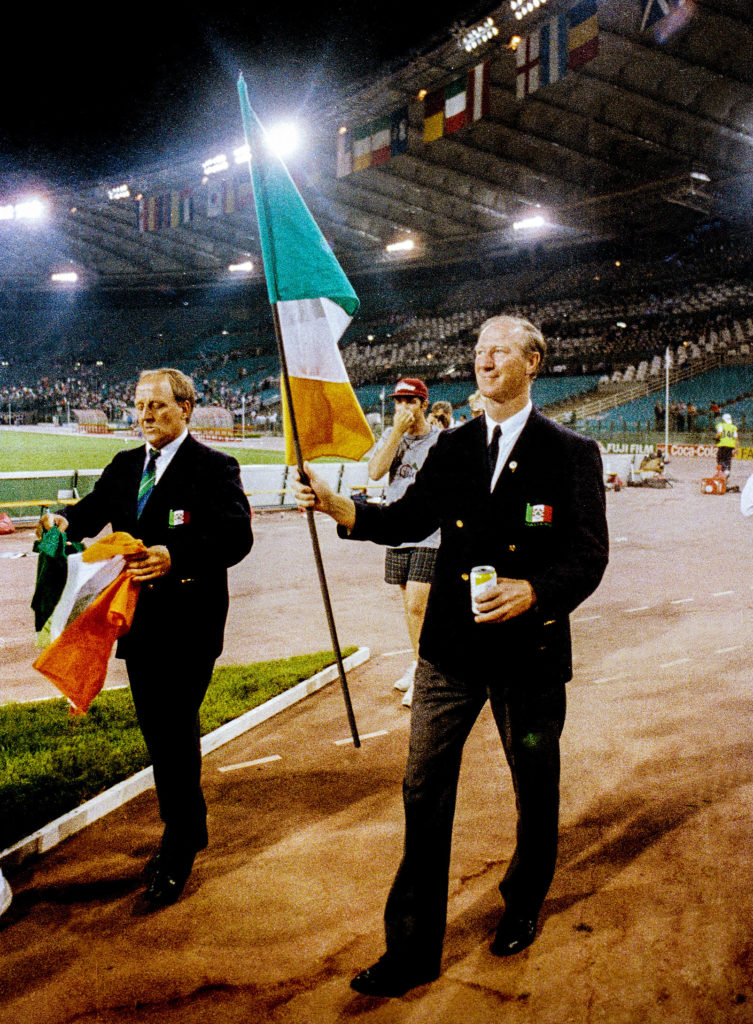 The Football Association of Ireland (FAI) said in a statement: "The FAI are saddened to hear of the death of Maurice Setters.

"Assistant to Jack Charlton and a former Ireland Under-21 manager, Maurice played a key role in the success of the Irish team in the 1980s and 1990s.

During his playing career, the Englishman played under the famous Matt Busby at Manchester United, and enjoyed spells at West Bromwich Albion and Stoke City.

He later turned to management, where he took charge Doncaster Rovers during the 1970s, as well as brief stints as caretaker boss at Rotherham and Sheffield Wednesday. 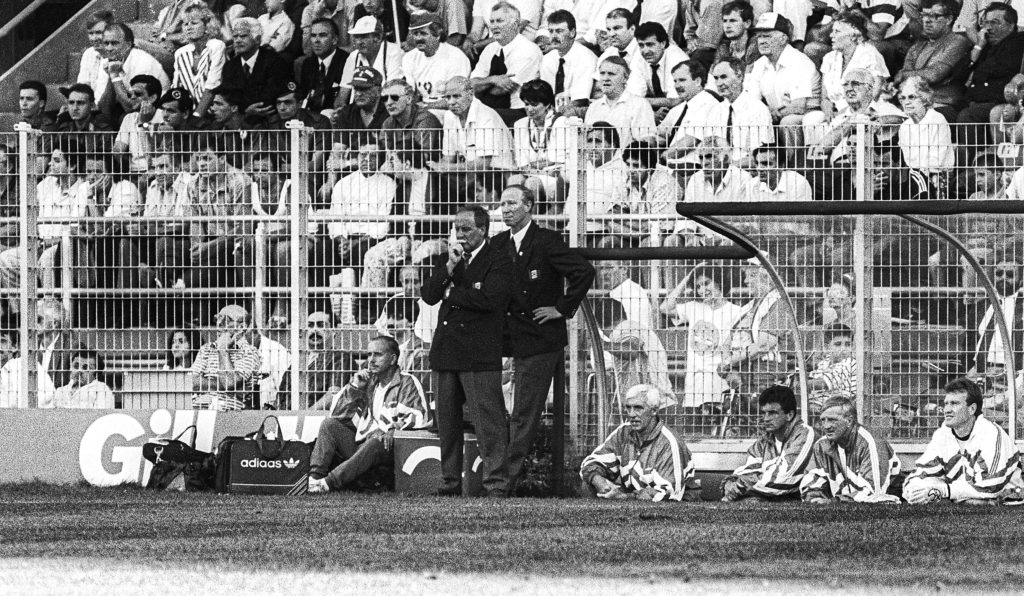 Setters was Ireland's assistant for nine years. Here he is pictured alongside Jack Charlton during a match between Republic of Ireland and Egypt at Stadio La Favorita in Palermo, Italy during the 1990 World Cup. (Photo By Ray McManus/Sportsfile via Getty Images)

But he found true success while donning the green tracksuit of Ireland, alongside Big Jack, who sadly died back in May.

While it's tragic that both Charlton and Setters should pass away in the same year, it's rather poignant that two men who stood side-by-side on the touchline for so many years, can now stand side-by-side in eternity.