Sinclair says the only reason the former Manchester United captain has it out for Grealish is because he quit Ireland for England back in 2015.

Following England's agonising penalty shootout defeat to Italy in the final of Euro 2020 on Sunday, Keane accused Grealish of shying away from taking a spot-kick.

He called out the Aston Villa star, as well as Manchester City's Raheem Sterling, for failing to step forward and take responsibility, and for allowing 19-year-old Bukayo Saka to take the decisive fifth penalty.

"If you’re Sterling or Grealish you cannot sit there and have a young kid walk up ahead of you," Keane said on ITV.

"You can’t sit there and see a young kid, 19, a child walk up in front of me when I’ve played a lot more games, and got a lot more experience."

Though Sinclair reckons that Keane's issues with Grealish stem from the 25-year-old's decision to ditch Ireland six years ago. 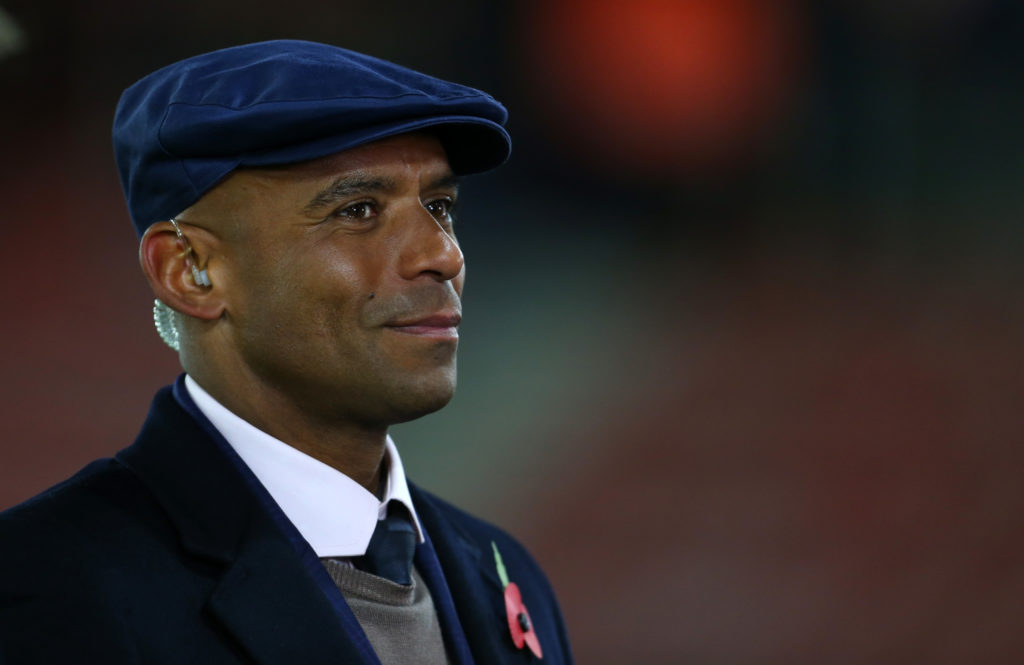 "As we all know, Roy Keane has got an opinion. But you can't just accept that knowing it’s not the truth,' the former West Ham United midfielder said on talkSPORT.

"Roy Keane's not privileged, we are not privileged at talkSPORT to know what was going on in those meetings when we're talking about penalties."

Grealish took issues with Keane's post-match comments, telling the Irishman on Twitter that he "asked" to take a penalty, but that England boss Gareth Southgate chose not to pick him.

"I believe Jack. I don't think he's a shrinking violet. He's a player who steps up to the plate. When you want to make a name for yourself, that’s when you step up," Sinclair added.

"I think with Roy Keane, with the fact Jack Grealish left the Irish squad, went to the England squad, I think there’s a little bit of sour grapes there personally." 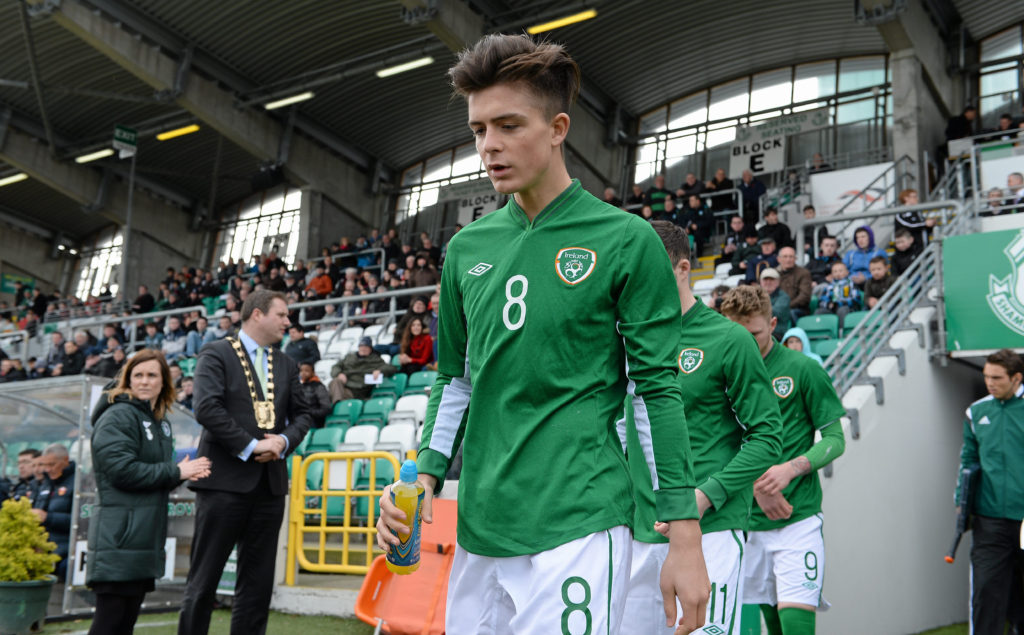 Jack Grealish representing Ireland at youth level in 2014, a year before he switched alliances to England

Despite being born in raised in Birmingham, Grealish represented Ireland at youth level for three years - qualifying courtesy of his Irish grandparents.

He switched allegiances in 2015 amidst interest from England, a decision that didn't go down too well in Ireland.

Grealish wasn't called up to the England senior squad until last year, but played a key part in Southgate's side during Euro 2020 this summer.

The Three Lions were beaten 3-2 on penalties by Italy in the final of the tournament, with Saka, Marcus Rashford and Jason Sancho missing from the spot during the shootout.