FORMER Ireland international footballer Mark Lawrenson has revealed he has been given the all-clear after a cancer scare.

Lawrenson, 61, revealed this evening that he has been receiving treatment for a facial cancerous blemish.

The defender turned pundit endured two operations to remove the cancerous matter and following a nervous wait, he has been told it hasn’t spread.

“Waiting for the verdict felt like a ‘SWORD Of DAMACLES’ moment,” he tweeted.

After 3 Months of Outstanding care at both Ormskirk & Whiston Hospitals I got the News that after 2 Operations & the Removal of my Facial Cancerous Blemish the Cancer hasn’t Spread anywhere..Phew..!! Waiting for the Verdict felt like a’SWORD OF DAMACLES’ moment... Thanx all.👍

Lancashire-born Lawrenson qualified to play for Ireland through his Waterford-born mother, Theresa.

He scored five goals in 39 appearances for Ireland, helping the team qualify for Euro 88 in West Germany.

Unfortunately injury kept him out of the squad for Ireland’s first appearance at a major tournament. 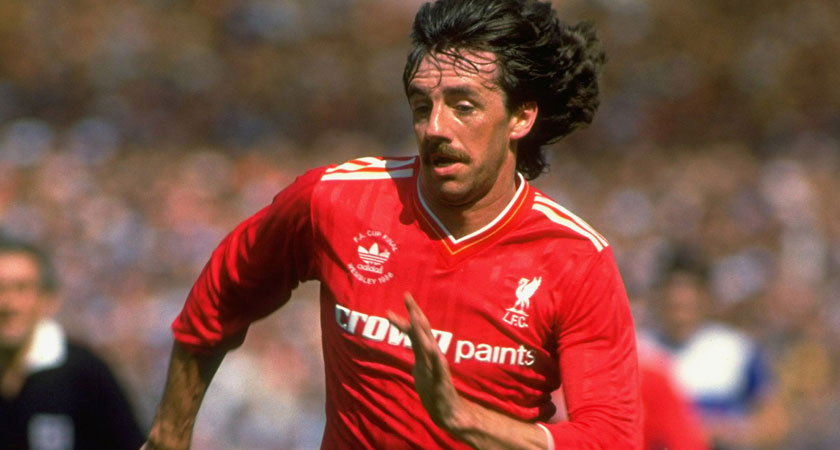 Great news, Lawro! Best from all at LFC.

Delighted Lawro. Can’t begin to think what that must have been like for you. Draw a line … 👍👍