THE majority of Catholic clergymen are secretly gay including some of the Vatican's fiercest critics of homosexuality, according to an explosive new book.

In the Closet of the Vatican, a 570-page exposé by French journalist Frédéric Martel out on February 21, claims that four in five Church clerics (80%) are homosexual but aren't necessarily sexually active.

However, many maintain discreet long-term relationships with other men while some even engage in casual sex with male prostitutes, if Martel is to be believed.

The author spent four years conducting 1,500 interviews for the book – with his sources including 41 cardinals, 52 bishops and monsignors, 45 papal ambassadors or diplomatic officials, 11 Swiss guards and more than 200 priests and seminarians.

Several clergymen told him of an unspoken code in the Church of "the closet" – with a general rule being that the more homophobic they are in public, the more likely they are to be gay.

He also claims that the late Colombian cardinal Alfonso López Trujillo – an arch-defender of the Vatican's conservative views on homosexuality – was secretly homosexual and used male prostitutes. 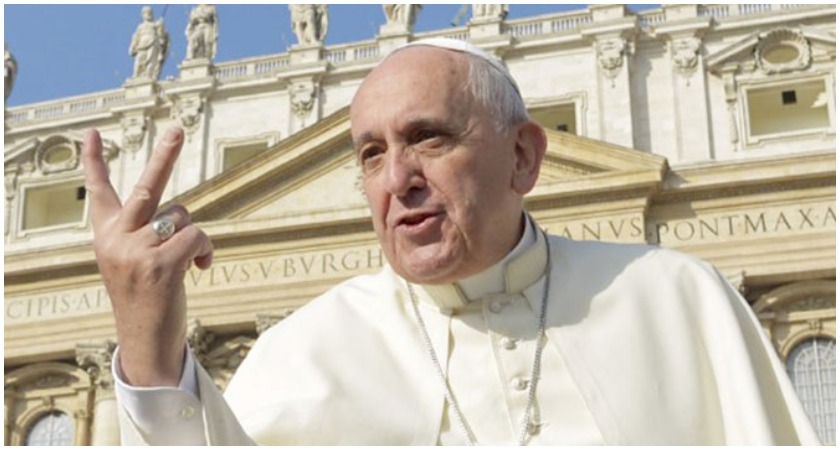 Publisher Bloomsbury describes the book as a "startling account of corruption and hypocrisy at the heart of the Vatican".

The exposé is due to be released in 20 countries next Wednesday to coincide with Pope Francis' summit on clerical sex abuse at the Vatican attended by bishops from across the globe.

The Argentine pontiff has been less severe in his condemnation of homosexuality than his predecessors – which explains some of the fierce opposition to him at the Holy See among "closeted" clergy, Martel argues based on his research.

Francis famously stated "Who am I to judge?" when asked about gay people in 2003 – but last year described homosexuality as "a very serious issue", and said gay candidates for the priesthood must be "adequately discerned" from other potential clergymen.

"In our societies it even seems that homosexuality is fashionable and that mentality, in some way, also influences the life of the Church," Francis said in December.

Some have raised concerns that the new book may be used to conflate homosexuality with paedophilia, but Martel – who is gay himself – has dismissed the claims, reports Catholic news website The Tablet.

Instead, the Frenchman takes aim at a culture of hypocrisy and secrecy which "starts in junior seminaries and continues right up to the Vatican itself" – creating conditions under which it is difficult to denounce clerical sex abuse and abusers are not confronted.