On this day in 1830, America's first Black Catholic priest was born to an Irish slave owner

ON THIS day 191 years ago, James Augustine Healy was born in the United States- he would go on to become America's first Black Catholic priest, and later, the first Black Bishop.

James Augustine Healy was born on 6 April 1830 in Macon, Georgia to Eliza Smith, a mixed-race woman kept as a slave, and an Irish immigrant father-- a slave-owner and planter originally from Athlone, County Roscommon.

His father, Michael Morris Healy, owned up to 60 slaves on his 1,600 acre cotton plantation, and had 10 children with Eliza Smith, who was his common-law wife-- he bought her and her entire family for just over $3,000 when he was 33 and she was 15.

James Augustine Healy was raised as a white Irish-American, and was allegedly discouraged and prevented from knowing about his African ancestry, particularly as he rose in the ranks of the Catholic Church.

James Augustine Healy was educated in the north, along with his younger brothers, and was taken away to school at the age of 7-- he would never see his mother again.

James graduated as valedictorian of the College of the Holy Cross in Worcester, Massachusettes in 1849.

Devout James's dream was to be ordained as a priest, but he could not study at the Jesuit novitiate in Maryland as it was a slave state, and despite being 'white-passing', he was still recognised as being a slave in the eyes of the law.

He instead studied at a seminary in Montreal, Canada, and later in Pars where he planned to start a career as a seminary professor-- but fate had other plans, and he was ordained as a Catholic priest in 1854.

James Augustine Healy returned to the Unites States to serve as the first-ever Black Catholic priest, despite identifying at the time as white Irish, and in 1874 became the pastor of St James Church in Boston, The Georgia Bulletin writes. 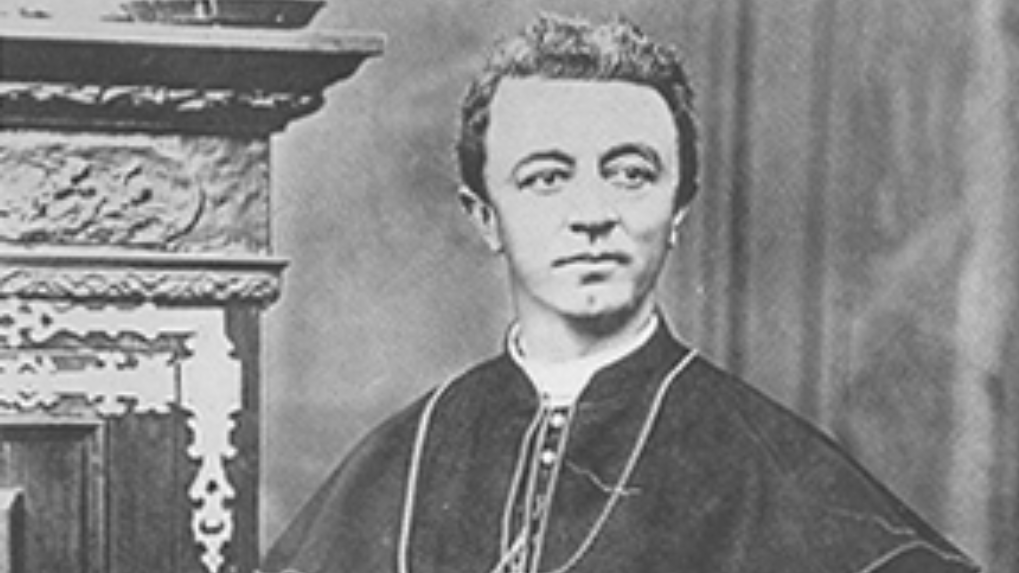 He is recognised as having helped spread Catholicism in the US and defend Catholics from unjust laws, as well as founding multiple Catholic charities to help, in particular, Irish Catholic immigrants who had arrived in the US during the time of the Great Hunger.

His actions had such an effect that they reached then-Pope Puis IX, who appointed James Augustine Healy as Bishop of Portland in 1875- becoming the first African American to be consecrated as a Catholic bishop.

As Bishop, James oversaw the expansion of the Catholic faith in America as hundreds of thousands more Irish immigrants sought refuge in the US, and during his time 60 churches, 18 convents, 18 schools and 68 missions were created, The Portland Diocese writes.

Bishop James Augustine Healy died in August, 1900 at the age of 70, but his legacy prevails, with the Archdiosese of Boston Office for Black Catholics setting up an award in his name to honour Black parishioners, and a bronze statue in his likeness standing in Jones County, Georgia.