THE ANNUAL inter-county Gaelic football and hurling championship games have been postponed until further notice, the GAA have confirmed.

In a statement released yesterday, a spokesperson for the GAA confirmed that, in line with the Covid-19 measures implemented by the government, the Senior inter-county championships will be postponed "until further clarity on the current situation is available".

The championships begin each year in May, and the postponement comes following the Government's extension of social distancing measures until at least 5 May, which impacts "on the scheduling of sporting events and working practices".

The Association believes "that it is highly unlikely [the championships] will be rescheduled any time before the beginning of July, at the earliest".

It is expected that a further extension of the Covid-19 measures will further impact the rescheduling of the championships. 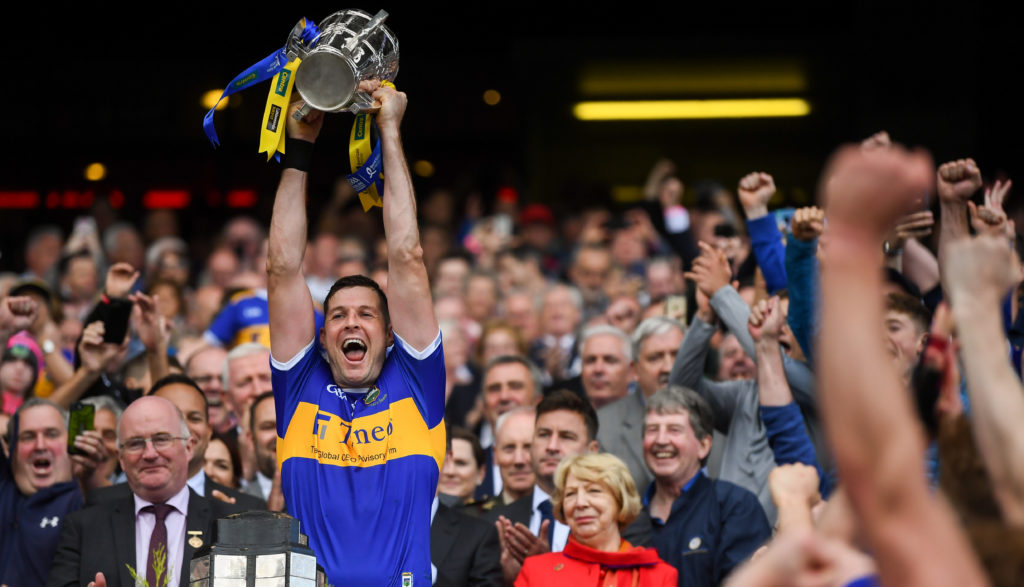 Club activity remains will remain suspended until the Covid-19 measures are lifted, the Association continued, and will accommodate both club and county games.

The Allianz league, which was cut short as social distancing measures came into effect, will also be completed, "or at least those games that have a bearing on next year's divisions, where possible".

A remote Special Congress meeting will take place this Friday in order for the Association to hold further discussions.

The GAA thanked its members and units for their support and encouraged everyone to continue to adhere to the government guidelines surrounding Covid-19.