DONALD Trump has just insisted he's the Sheriff of America.

The President made the claim whilen speaking to reporters about his powers of prosecution after issuing a series of pardons to previously convicted public figures.

"I'm allowed to be totally involved," he told reporters in Washington on Tuesday.

"I'm actually, I guess, the chief law enforcement officer of the country. But I've chosen not to be involved."

While The Donald is indeed lawfully the Commander-In-Chief of the country and technically the top lawmaker in the country, his presidential reach doesn't extend further than the Attorney General's office.

However, ever since he was acquitted from his impeachment charges in the Senate two weeks ago, Trump has been on something of a litigious rampage, handing out 11 pardons and commutations, including to a handful of political allies and high-profile officials convicted of corruption. 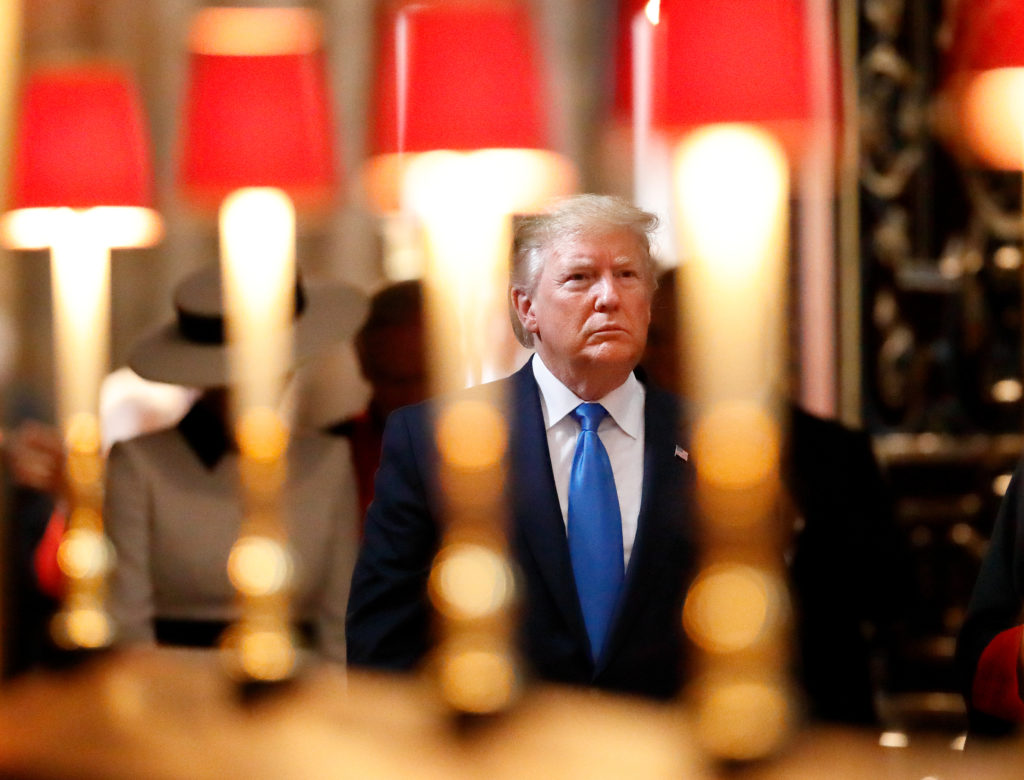 The pardons and commutations followed Trump's moves to punish witnesses in his impeachment trial, publicly intervene in the pending legal case against Roger Stone and threatened to sue his own government for investigating him.

Meanwhile, the actual chief law enforcement officer of the country, the Attorney General Bill Barr, has reportedly told people close to him that he's considering stepping down from the position because he's fed up of Trump constantly tweeting about, and interfering with, Department of Justice cases. 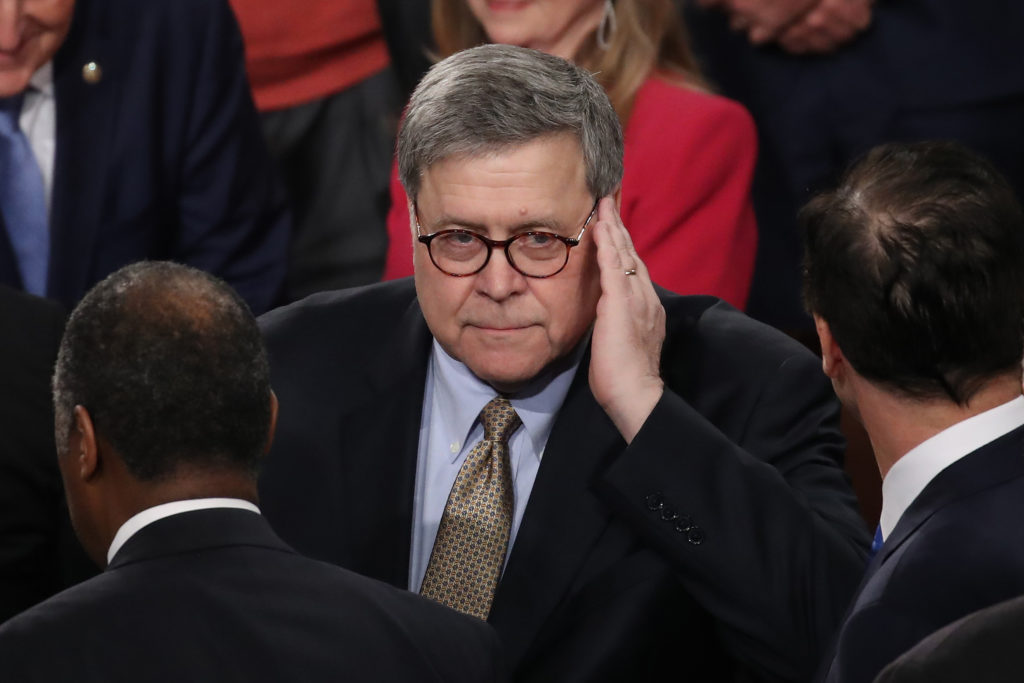 After describing himself as the king of Israel and the second coming of God in the past 12 months, calling himself America's Sheriff isn't exactly the most bizarre thing in the world. But that's the world we live in now, the President can wrongly refer to himself as the country's top law enforcer, and we shrug and laugh it off.