THE IRISH accent ranks as one of the least annoying in the world, a new study has claimed.

Research conducted by The Knowledge Academy, a business training website based in Belfast, found the Irish and Northern Irish accents were among the most tolerable on the planet.

As part of the study 500 people were tasked with listening to a five-minute extract from a famous book narrated by native English speakers from the UK, Ireland, Australia, the US, South Africa and New Zealand.

By comparison, the same listeners lasted just 90 seconds when the American narrator was reading.

The study found that the Scottish accent was the least irritating of those survey while the American accent ranked alongside the New Zealand and South African accents as the most annoying.

Speaking to RSVP Live, Language specialist Yelena McCafferty put the popularity of the Irish and Northern Irish accents down to their musical quality.

"Northern Ireland and Ireland are both musical nations so perhaps it’s the musicality of their intonations that is so endearing to others," she said. 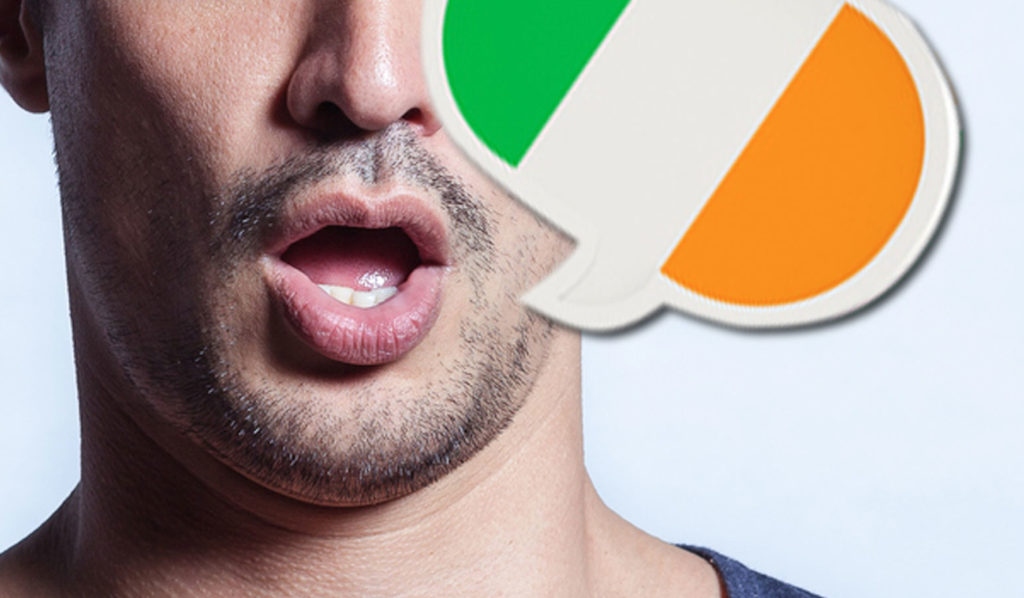 McCafferty went on to explain why some accents prove more popular than others.

"People are attracted to accents which are familiar and it’s only natural we tend to trust somebody who speaks like us,” she said.

"It makes us think that the person is from our own community, which is important for us on the subconscious level. When we hear someone for the first time, we make assumptions because it’s our survival instinct."

Chris Mulhall, a language lecturer at Waterford Institute of Technology, meanwhile, theorised that an accent can often remind the listener of a positive – or negative – experience.

"If someone goes to Spain, for example, on holidays and has continuous experience with the Spanish accent that relates to them enjoying themselves or a positive engagement with another culture," he explain to Breaking News.

"When they hear the Spanish accent they will begin to think of their holidays and that will bring about a positive emotion."