Much of Ireland is set to bake in sunshine this week

THE Cliffs of Moher, Titanic Belfast and Dublin’s Trinity College are amongst the Lonely Planet’s newly released list of the world’s top-rated attractions.

The renowned travel guide company have ranked the all-time 500 best places to visit for the first time, and the list includes four attractions in the Republic of Ireland and two in the North. 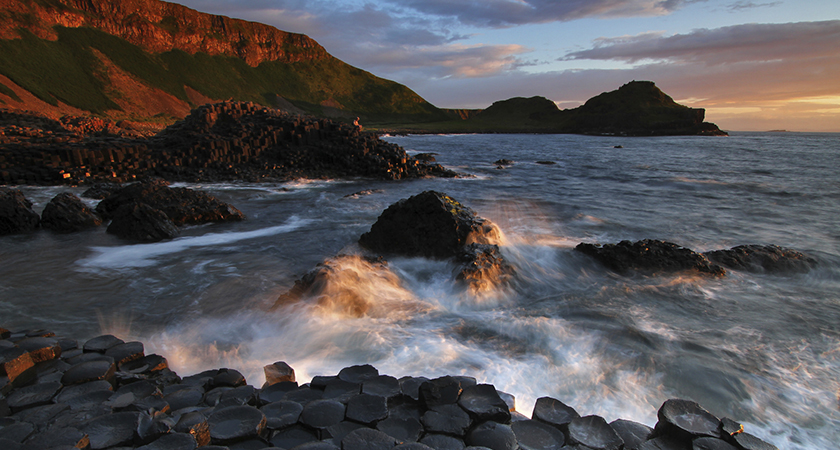 The Giant’s Causeway in Co. Antrim is placed just three spots outside the top 100, whilst Titanic Belfast ranks 424.

In the Republic, Brú na Bóinne is 224 on the list, the Cliffs of Moher rank 378, Dublin’s Trinity College places 468 and the Rock of Cashel is close to the bottom of the list at 497.

Meanwhile, England, have 13 globally rated sites on the list, Scotland has 12, and seven are in Wales. 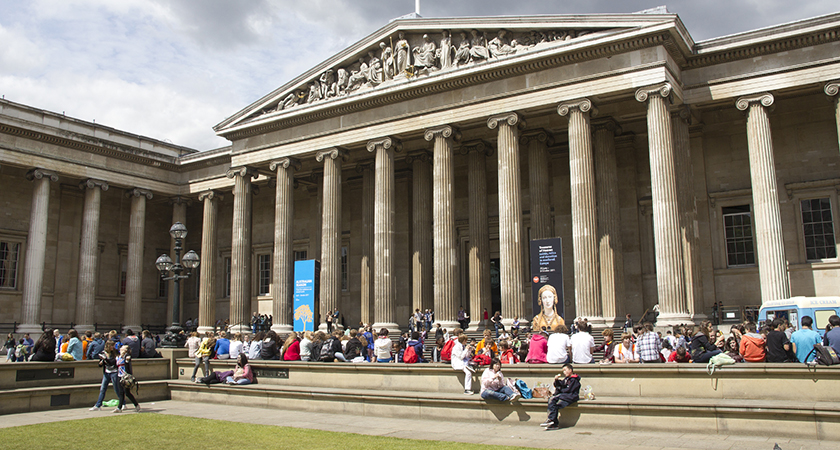 The British Museum in London, is highly-rated at 15th on the list and was visited by over six million people last year.

England’s Lake District National Park is a favourite amongst tourists at 36, with The Tate Modern not far behind at 52 and Edinburgh Castle at 58. 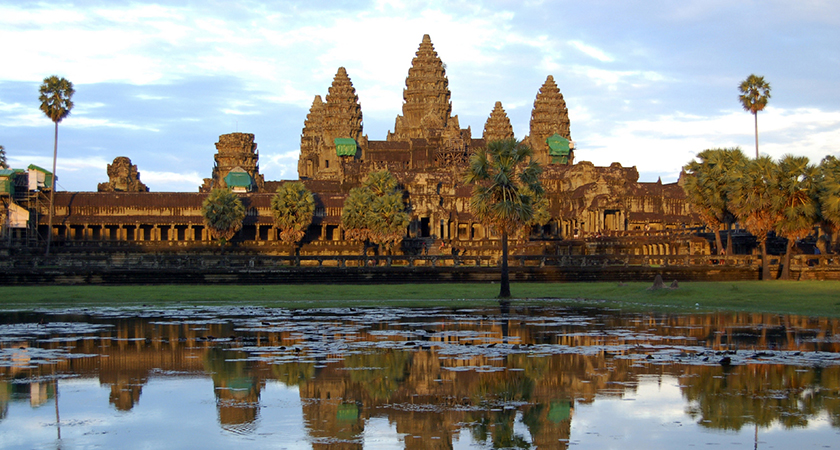 The Temples of Angkor in Cambodia tops the list (Photo: istock)

The Temples of Angkor in Cambodia tops the Ultimate Travelist followed by the Australia’s Great Barrier Reef and Machu Picchu in Peru.

The top 20 of the Lonely Planet travel list is: