AN IRISH woman who worked alongside the late Prince Philip for a number of charities has recalled a brilliant story, typical of the Duke.

Sheila Bailey, former executive of the Ireland Fund of Great Britain, was working with Philip on the 50th Anniversary of the Duke of Edinburgh Awards in 2006, and remembered a particularly saucy joke about shaving which took the royal by surprise.

She said Philips' infectious appetite for humour and fun made him a joy to be around.

"In the early stages of the anniversary year, we held a series of big cultural events in Buckingham Palace and in St James' Palace with about 200 people at each one and I was doing the walk around with the Duke, presenting him to guests," Ms Bailey said.

"About 90 minutes into the reception, I remember introducing one particular couple. A man with a very pretty wife-to-be on his arm.

"He told Prince Philip that he was into scrap metal and they chatted for a bit about the price of scrap and the trade and so on, and just when they got to the end of the conversation, the Duke said to him: 'And you know, if you are ever invited to Buckingham Palace again, make sure you shave before you come'.

"And before anything else could be said, his date who is very, very pretty leans into the Duke and says into his ear: 'Oh no, I love a little bit of rough.'

"I'm stood there thinking oh my God, what am I going to do, and the Duke's face is like a poker.

"Then suddenly, he roared with laughter. 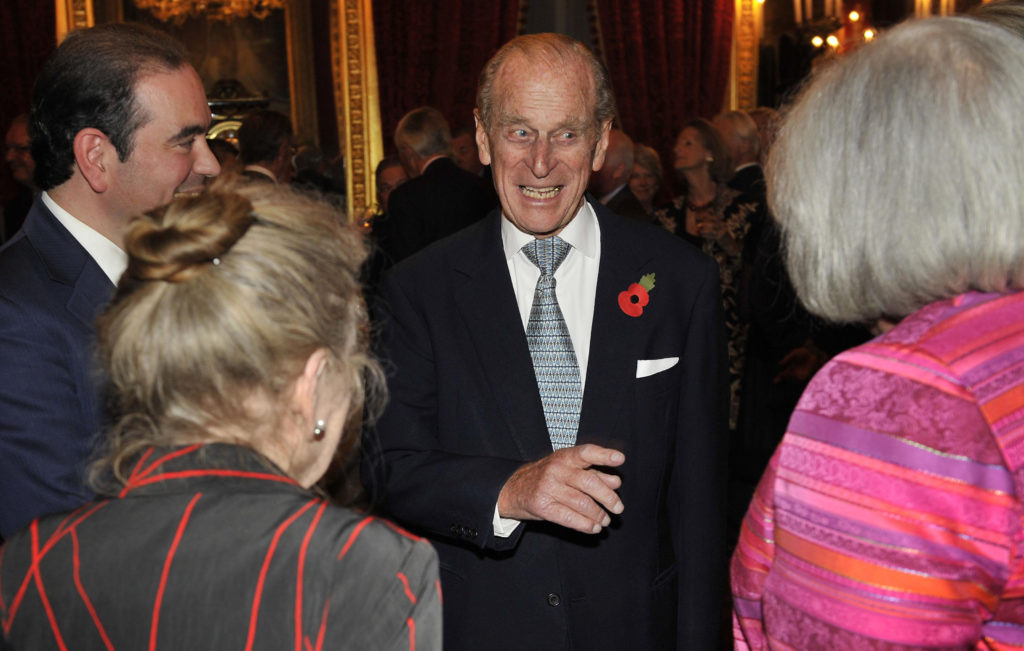 "When I thought about it afterwards - in a life when you are surrounded by people being nice to you and saying what they think you want to hear, I'm sure those two were a brilliant opportunity to just say it as it was.

"I think that summed the Duke up that day, that when someone talked to him like a normal person without any airs and graces, his reaction was both shock and hilarity."

Philip passed away last Friday at the age of 99 following a stint in hospital with a heart condition. His funeral will take place in London on Saturday.

Ms Bailey went on to say that Philip was an "extraordinary man" who brightened the days of everyone who came into contact with him.

"I worked alongside him for two years then and it was an amazing experience and not one I thought would ever happen to me growing up in Dundalk," Ms Bailey said.

"Prince Philip was an extraordinary man and I think anyone who had any dealings with him of any sort - funny, irreverent or what have you - went away with a very strong view of him.

"I think the awards were the single most defining thing in his career, the number of people who said it changed their lives was countless.

"Anyone I met who ever had any contact with the Duke in that time had nothing but good to say about him and about what he did."