AN Irish Traveller mum has spoken out about her daughter being called names at school and disinvited from parties because of her ethnicity.

Cassie Marie McDonagh, 28, is an Irish Traveller from Watford, Hertfordshire and a mum of one.

She says that little has changed in British schools since she herself was targeted by other children simply for identifying as an Irish Traveller.

“When I was at school, there were plenty of times I was treated differently simply because I was a Traveller,” Cassie Marie told The Irish Post.

“One of my friends was suddenly not allowed to play with me anymore and started calling me a ‘Pikey’ for no reason.

“When I told mummy she explained it would be because of his parents that he suddenly changed his opinion of me.”

Cassie Marie was speaking after new research published this week found that 37 percent of British parents would be unhappy with their child playing at a Traveller home.

YouGov’s poll of 2174 adults in Britain also discovered that almost half (42 percent) of British people wouldn’t approve of a close relative having a long-term relationship or marriage with a Traveller. 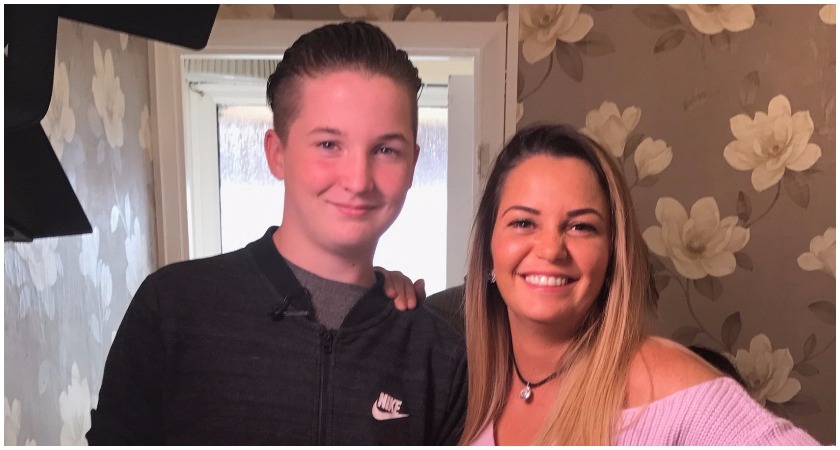 The Traveller Movement charity, for which Cassie Marie works, said YouGov’s poll suggests a “shocking level of prejudice still facing Gypsy and Traveller people in Britain” in the modern era.

“My little girl is very outgoing and confident but I am dreading the day she comes home crying because she hasn’t been invited to the party,” Cassie Marie said.

“Or because she loses one of her friends or after being called racist names all because she is a Traveller.

“It is sad that this is still happening in schools.

“I have gone through this discrimination along with all my family and looking at the report it breaks my heart to know my child will face the same.”

She added: “It shows a level of ignorance and prejudice against Travellers that simply wouldn’t and shouldn’t be tolerated if it was directed at any other ethnic minority group.

“Traveller families want to get on with their lives, bring up their kids, and protect and celebrate their culture.

“We have a responsibility to speak up for their right to do so.”