THE SUMMER holidays are not yet lost, as the Government have announced plans to reopen international travel from Ireland within a matter of weeks.

Ireland's Minister for Business, Enterprise and Innovation, Heather Humphries, has announced plans for 'limited' international travel between Ireland and other countries who have managed to flatten the curve of Covid-19.

Minister Humphries appeared on RTÉ's Morning Ireland this morning where she said the Government are currently working on the plans, and while she has discouraged people from booking flights for now, it is expected for some travel to resume before the end of the summer.

Stating that "the virus has no mercy", Minister Humphries said that Ireland is behind other European countries with regards to the curve of the virus, which is why we are opening more slowly. 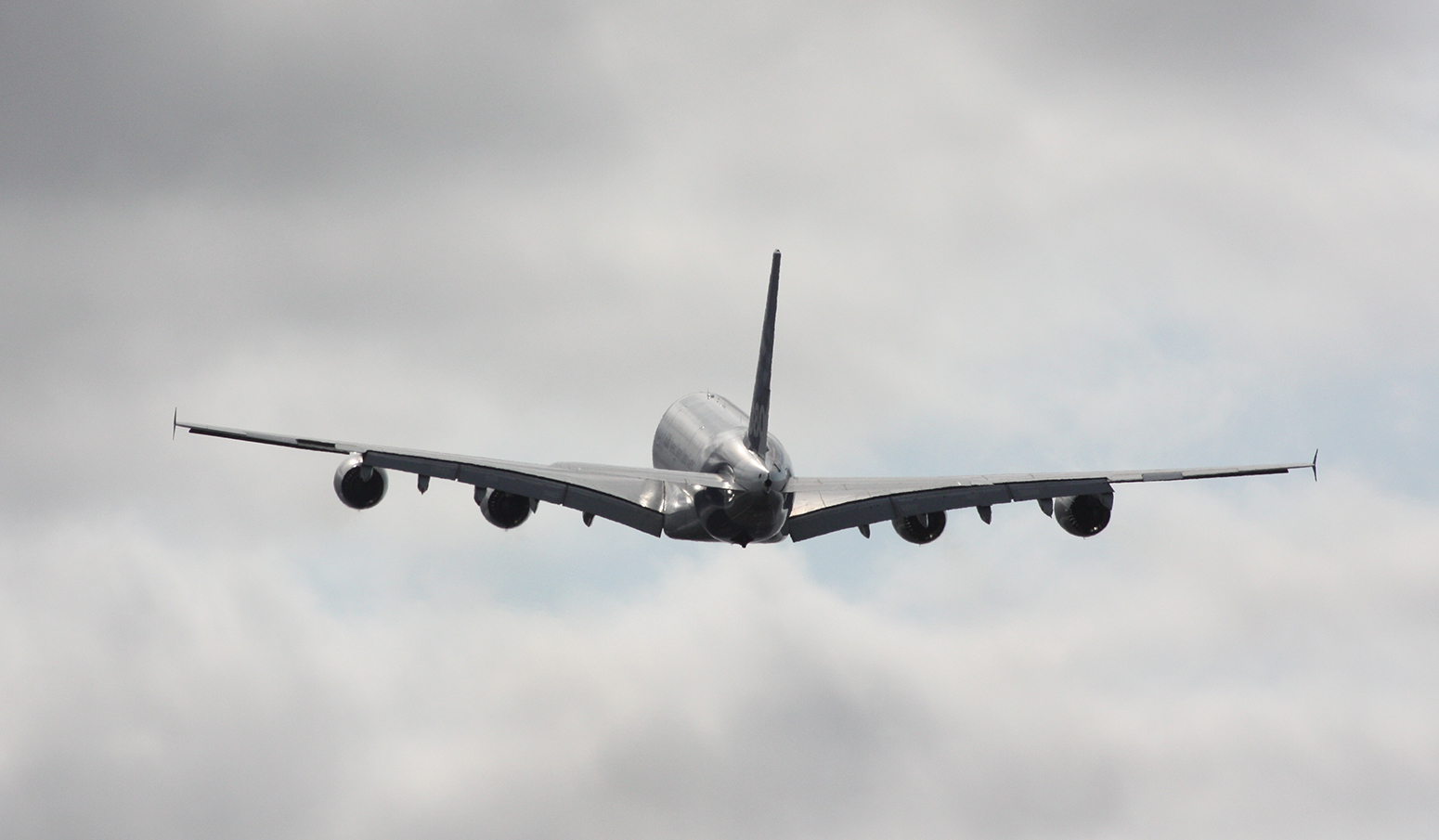 Irish citizens could soon be jetting off for holidays abroad, according to Minister Heather Humphries

Countries such as Spain, Malta and Greece are reopening their borders to travellers from abroad, with Irish airline Ryanair already advertising flights from Ireland to multiple countries-- however a 14-day quarantine remains in place for anyone travelling from abroad into Ireland.

Under the Government's plans to reintroduce holidays abroad, only countries which have successfully flattened the curve would be included; while much of Europe has recorded a decline in new cases, other areas are experiencing a surge.

Brazil has become the second-most affected country in the world after the United States, with over 614,000 cases, followed by Russia with almost 450,000.

The United States remains the worst-affected country, with 1.8 million confirmed cases of the virus.

The Irish Government are today expected to confirm the move to Phase 2 of easing restrictions, which will stretch the travel restrictions from 5km to 20km and will allow visits to people's homes.