THE IRISH youngster injured in a senseless acid attack in Waterford last year has made his long-awaited return to football.

Tega Agberhiere was 17-years-old when he was attacked along with two others in April.

The youngster, who had the corrosive substance thrown in his face, was initially blinded by the incident, and feared that he would permanently lose his sight.

Thankfully, his sight returned, but the physical and mental scars remain.

Prior to the attack, Tega was a promising young footballer, having appeared for Ireland's U17s on a number of occasions.

Nearly a year on, the now 18-year-old has returned to the sport he loves, for his local side Waterford FC. 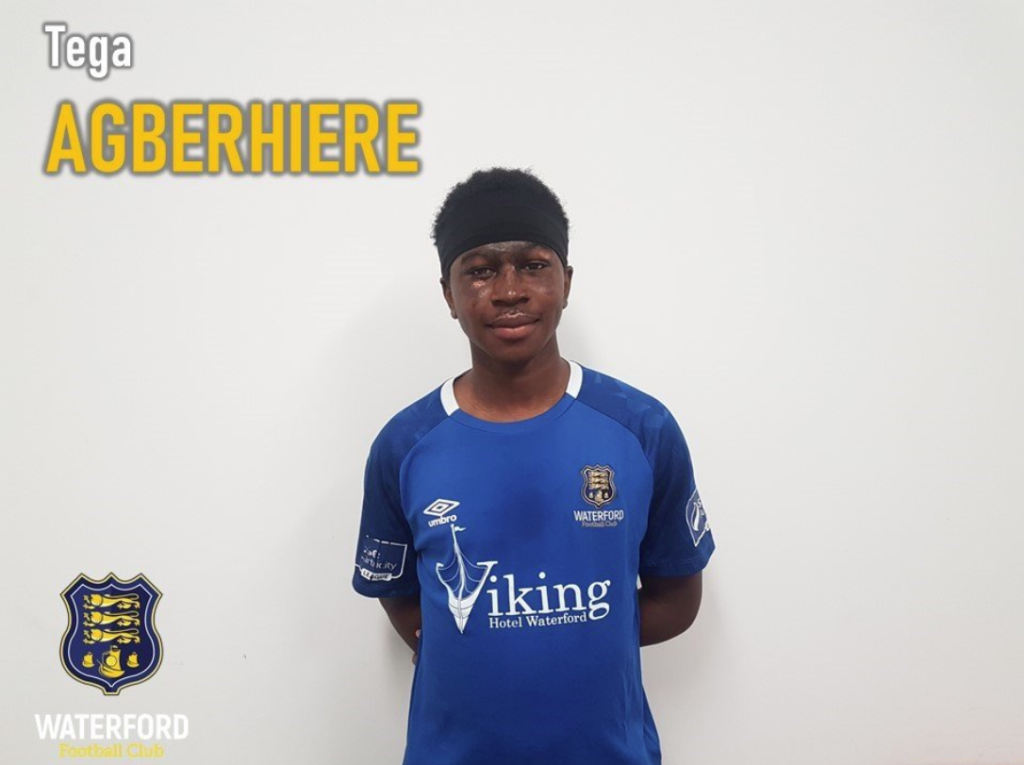 Last year, it was ruled that the two boys who perpetrated the savage attack would not face criminal charges (both escaping with cautions), to the shock and dismay of the victims and their families.

Tega's mother Christy accusing the country of a lack of judicial equality.

"I feel very, very pained in my heart," she said.

"I just feel ashamed that a country like this there is no equality.

Ms Agberhiere added: "I cannot take the laws into my hands.

"This is my son I am talking about. He has done nothing."

Despite the injustice, the fact that Tega is able to pick his athletic life back up is cause for celebration at the very least.

After his club posted an image of Tega back in a Waterford FC jersey on their Twitter page, a number of people expressed their delight to see him back.

One commented: "Brilliant to see Tega fit and playing. All the very best for this season and beyond."

Another said: "The very of luck to all of them but especially Tega for what happened to him. He deserves all the luck in the world!"