GARDAI are investigating following a suspected acid attack at a popular Dublin takeaway.

The incident occurred around 8pm on Sunday night at The One Asian Kitchen in The Square in Tallaght.

It's understood that a woman in her 30s is being questioned after she threw an "acidic" substance at three young girls who were working in the shop.

All three of the girls, aged in their teens and early 20s, were rushed to hospital. Two have since been discharged but one is still being treated for her injuries, according to Dublin Live.

A Garda spokesperson said in a statement: "Gardaí in Tallaght are investigating a serious assault that occurred at a takeaway shop in The Square Tallaght, yesterday evening Sunday 13th December, 2020 at approximately 8pm.

"One woman (early 30s) walked into the shop and threw a substance at a number of women behind the counter.

"All women (late teens and early 20s) were taken to Tallaght University Hospital and one woman remains in hospital at this time, the other two women have been discharged." 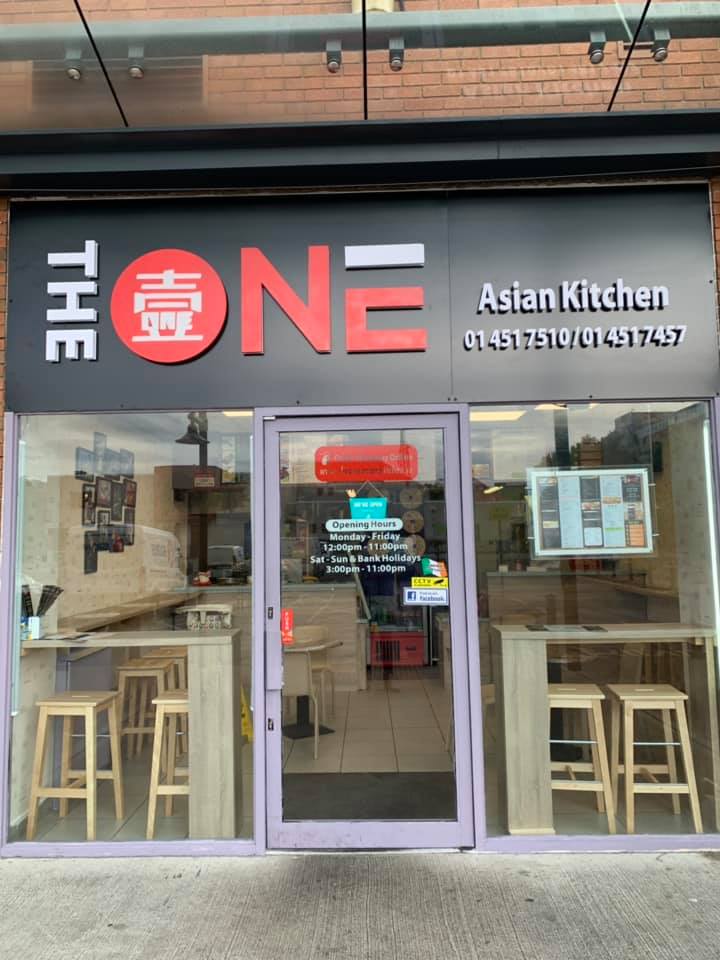 The takeaway wrote in a Facebook post: "As you may be aware, our takeaway had an incident last night, with a few of our employees injured.

"They were taken to hospital by our manage team immediately, and three of them have been discharged today.

"The Gardai and Square security team was called right after the incident. We were informed that one arrest has been made while the investigation is continuing.

"We will have no further comment on this matter until the investigation is completed. We have strong beliefs in the Irish law enforcement and the Irish justice system in this regard."