JUST OVER half of the Irish public would be willing to take a coronavirus vaccine, worrying new research has revealed.

According to a survey from the Irish Pharmaceutical Healthcare Association just 55% of Irish citizens would be prepared to take an inoculation against coronavirus.

A breakdown of the study’s results also revealed that men and pensioners were more inclined to get the jab while women were found to be less willing to do so.

Just under 1,000 people were polled as part of the study.

Polling was conducted by telephone at the start of October.

The findings showed that 33%, or a third, of respondents were unsure about receiving the injection would 12% said they would flat out refuse it.

Men and people in the elderly age range – the two groups found to be statistically most vulnerable to the virus – were most interested in taking the vaccine.

All told, 60% of men say they would take the vaccine compared with 50% of women.

Over-65s were the age group most likely to take a vaccine, ahead of people aged between 35 and 44.

By contrast, younger people were less inclined to take the vaccine. 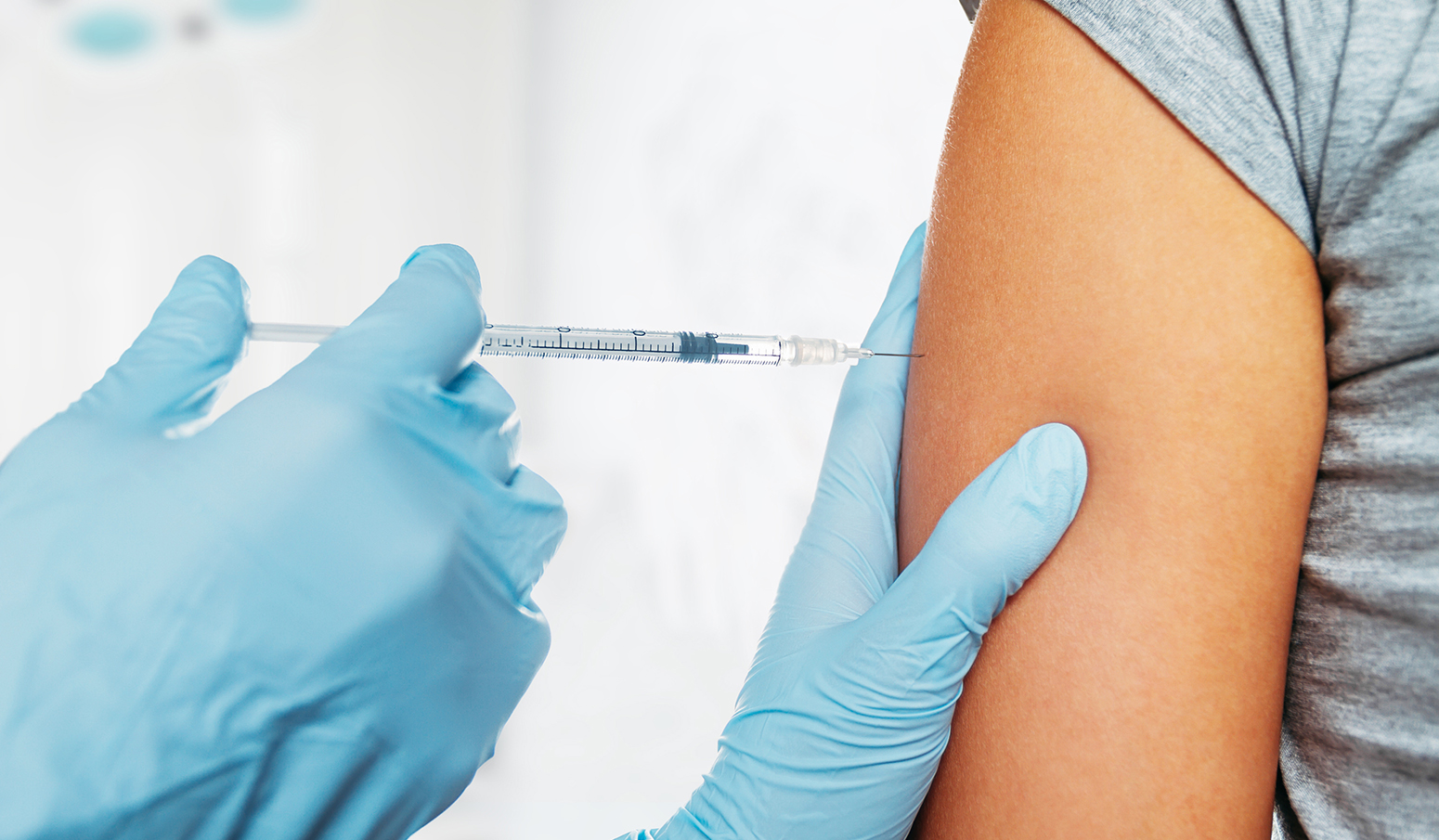 The results come just days after Pfizer indicated that a coronavirus vaccine could be available, in limited supplies, in Ireland before the end of the year.

Several other vaccines are also in late-stage trials.

Despite this development the IPHA has been keen to stress there could still be some time before a vaccine is widely available.

Oliver O’Connor, IPHA chief executive, said: “We are still some way off approval for – and global rollout of – an effective vaccine for Covid-19.

“But there is cause for hope. Although all of us want to see the back of the pandemic, it is not about how fast we can get a vaccine.

“What matters is that it is safe and that it works.”