Kodaline and Beoga to headline The Irish Post Awards in London

FOLK meets rock at The Irish Post Awards as two of Ireland's most exciting bands join forces to headline the red carpet ceremony.

Kodaline and Beoga will perform exclusively next month at the star-studded Awards evening, which is being broadcast for the first time live on television.

Having announced news of their third album this summer - the first new music since 2015's Coming Up For Air, which went gold in the UK - Kodaline will bring their boundless energy and talent to the stage on November 23 in London. 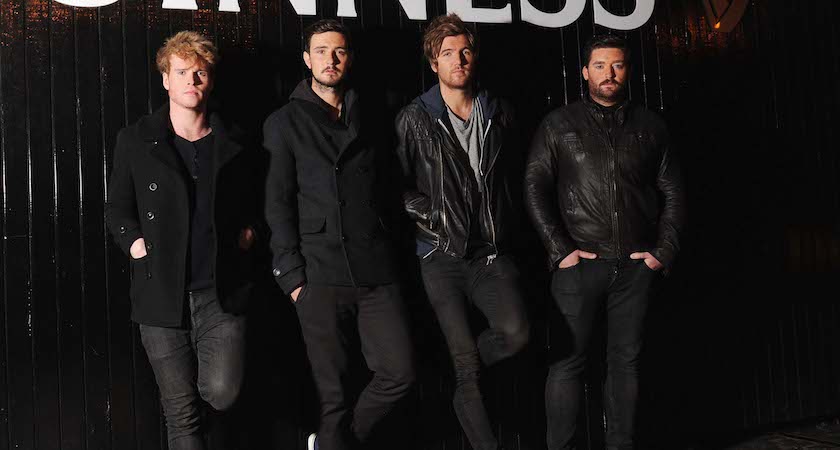 The chart-topping band have sold over a million singles (Picture: Stuart C. Wilson/Getty Images for Guinness)

The performance comes ahead of a series of British gigs in December for Dublin singer Steve Garrigan, guitarist Mark Prendergast, bassist Jason Boland and drummer Vinny May.

The band's debut album, In A Perfect World, has sold over a million copies worldwide and imprinted itself on the nation's consciousness with streaming figures well into the 100s of millions.

On Vevo the band's videos have had over 200million views, while they have sold over a million singles. 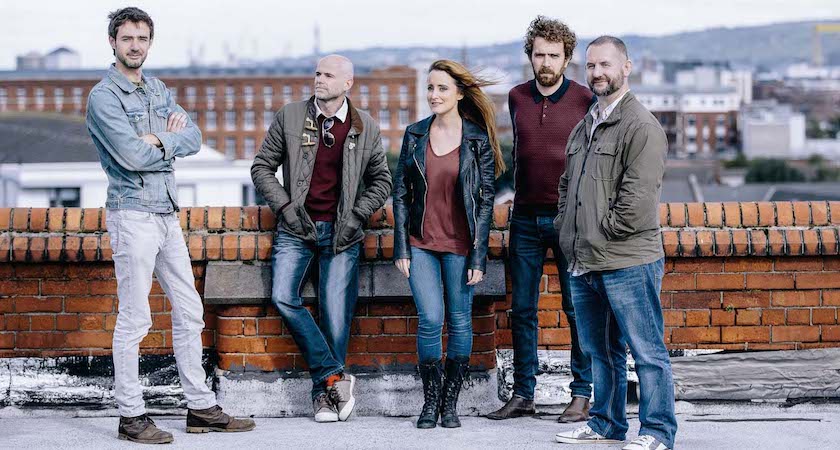 Joining the indie rock group in the Great Room of the Grosvenor House Hotel on Park Lane will be Irish traditional band Beoga.

Performing for over 15 years, the group has produced five critically acclaimed albums, been shortlisted for a Grammy and presented with certificate of Congressional Recognition from the US House of Representatives.

But it was their recent collaboration with Ed Sheeran that brought them to another level and a new audience.

Beoga co-wrote Sheeran’s massive hit Galway Girl, and were featured on the Nancy Mulligan track on his album Divide.

They are currently writing an album with Johnny McDaid of Snow Patrol and Foy Vance. 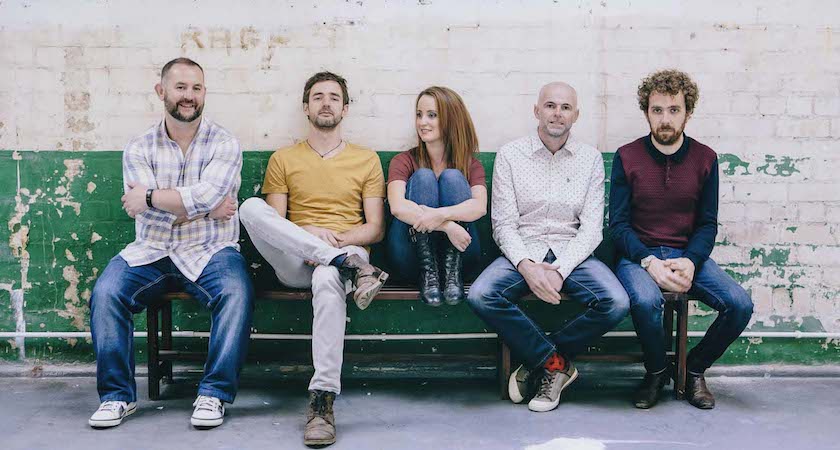 Although Beoga’s sound is firmly rooted in the Irish trad genre, they incorporate other elements, from bluesy riffs to a raunchy New Orleans jamboree vibe.

With a vibrant mix of piano, fiddle, bodhrán, button accordion and guitar, the five-piece are also preparing for a five-night run at The Slaughtered Lamb in London having performed at Ireland's National Concert Hall earlier this month. 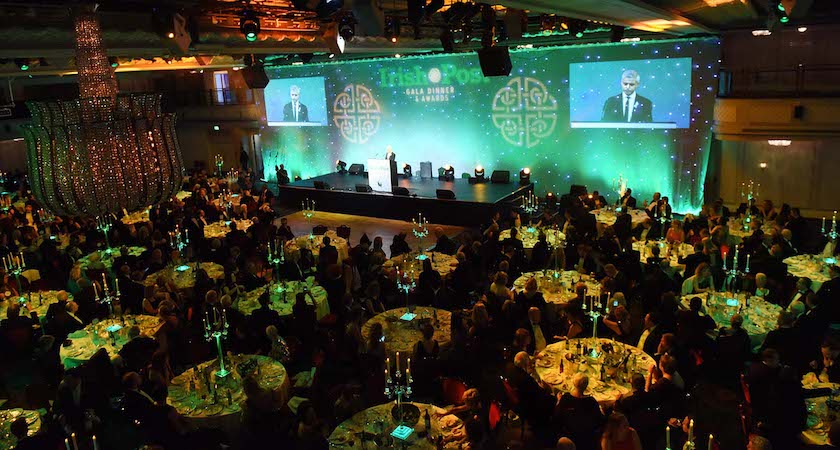 This year’s Irish Post Awards will be screened live by broadcaster TG4 with an estimated global audience of one million expected for the show on TV and online via social media channels.

More than 1,000 people will gather on London’s Park Lane for the ceremony's 40th anniversary.

Karren Brady will receive this year’s Outstanding Contribution to Business in Britain Award.

Known to millions through her starring role as Lord Sugar’s trusted boardroom advisor on The Apprentice, Baroness Brady was awarded a CBE for services to Women in Business and Entrepreneurship in 2013.

She is the current Vice-Chairman of West Ham United FC. 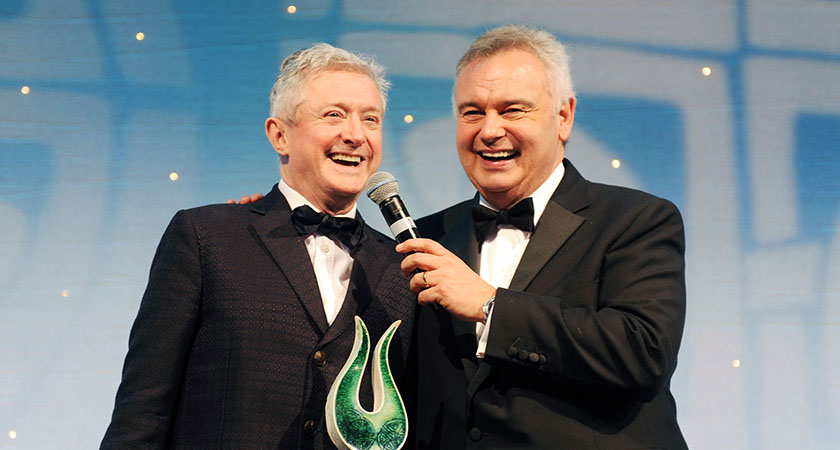 Louis Walsh is presented with an Irish Post Award on 2015 (Picture: Malcolm McNally)

Where to watch The Irish Post Music Awards live tonight