Mick McCarthy believes Patrick Bamford will declare for Ireland and could be on board as early as this summer.

McCarthy has made no secret that Ireland’s paucity of options up front was a major cause for concern and was one of the main areas he was seeking to address when he returned at the tail end of 2018.

Bamford has been on the radar for some time, with former manager Martin O’Neill also making overtures to the 25 year-old’s representatives.

The Ireland boss watched Bamford star in Leeds United’s 4-0 victory against West Brom last weekend and now believes he has a firm commitment from the forward. 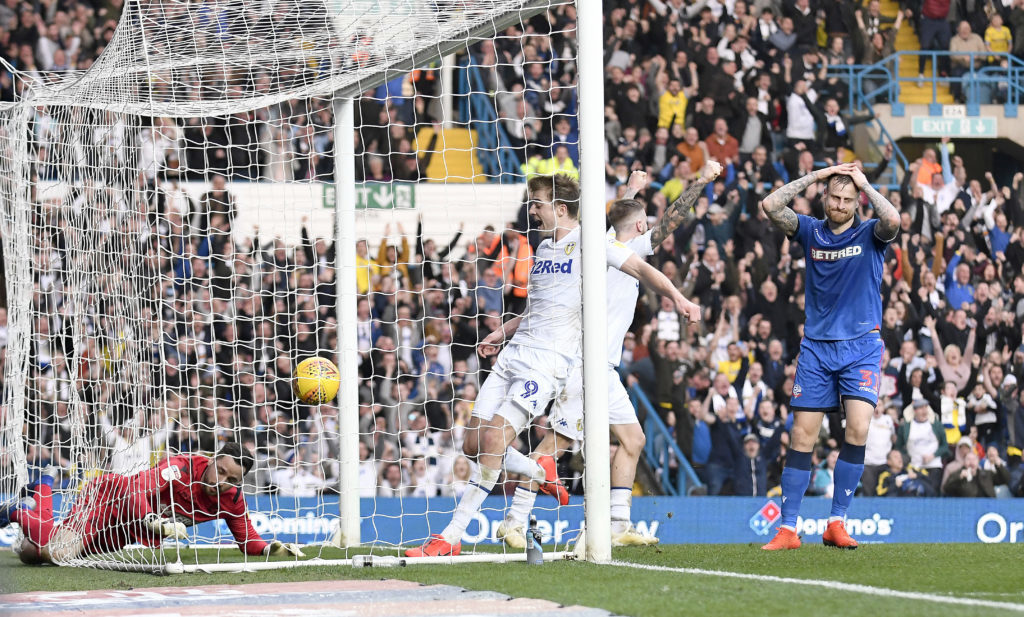 Bolton Wanderers stand dejected as Patrick Bamford follows the ball into the net for the second Leeds United goal scored by Ezgjan Alioski (not pictured) during the Sky Bet Championship match against Bolton Wanderers at Elland Road.  (Photo by George Wood/Getty Images)

McCarthy said: "I just asked him if wanted to join us and he said 'Yes' and I'm hoping to meet him.

“It's a matter of meeting him and just having a chat with him. I stressed to him that if he wants to be involved in June, we'll have to get it done as soon as possible.”

McCarthy has not been put off by the fall-out from the Declan Rice fiasco and suggestions from John O’Shea that Ireland should be wary of pursuing players who have already represented another nation.

He also doesn’t believe that Bamford (or any other player who has represented England at underage level) will be treated differently in the dressing room should they declare for  Ireland. 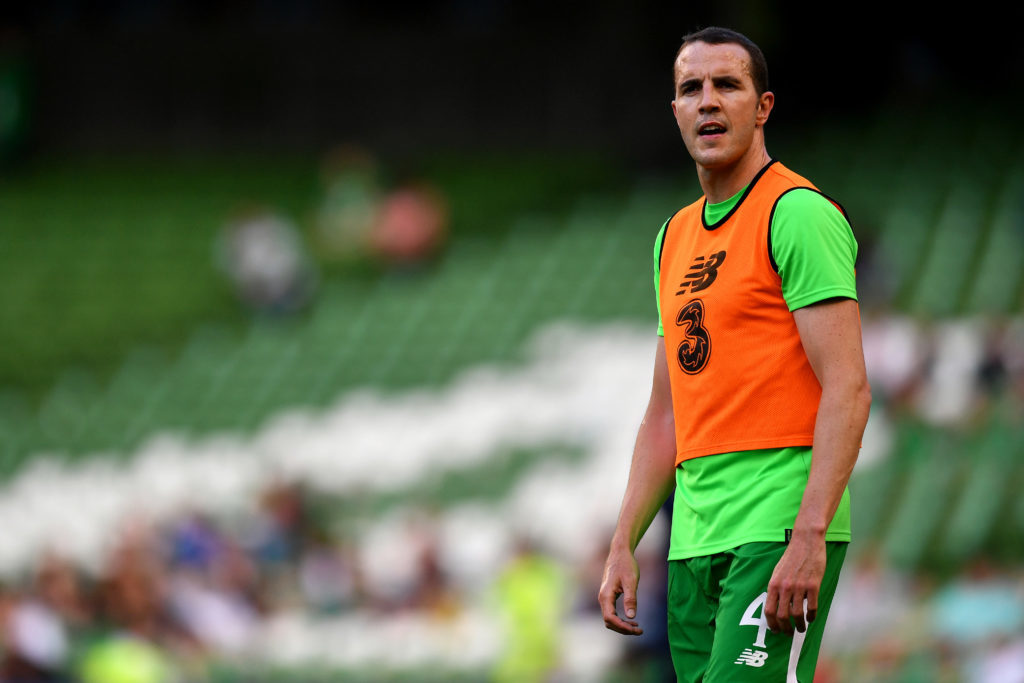 He said: “It's amazing how people's opinion as a player and an ex-player change when you're in the hotseat.

“England have done it. They chased one of our better ones - and they've took him [Declan Rice]. It's not only us that's doing it.

“Surely it's my job here to have the best team possible of players that qualify and that's what I'll continue to do. I've actually walked into the dressing room and took someone's place who was born in Ireland.

"Did it cause any consternation and upset, I don't know - not with me. I played in '88 and '90. I had a pretty good time, to be honest. A lot of other guys who were in that squad weren't born in Ireland. I've never seen any trouble with it."