IRELAND manager Mick McCarthy believes that if his side beat Denmark next week and gain clear passage to Euro 2020, it will be a greater achievement than when his side toppled Holland in 2001 to all but qualify for the 2002 World Cup. 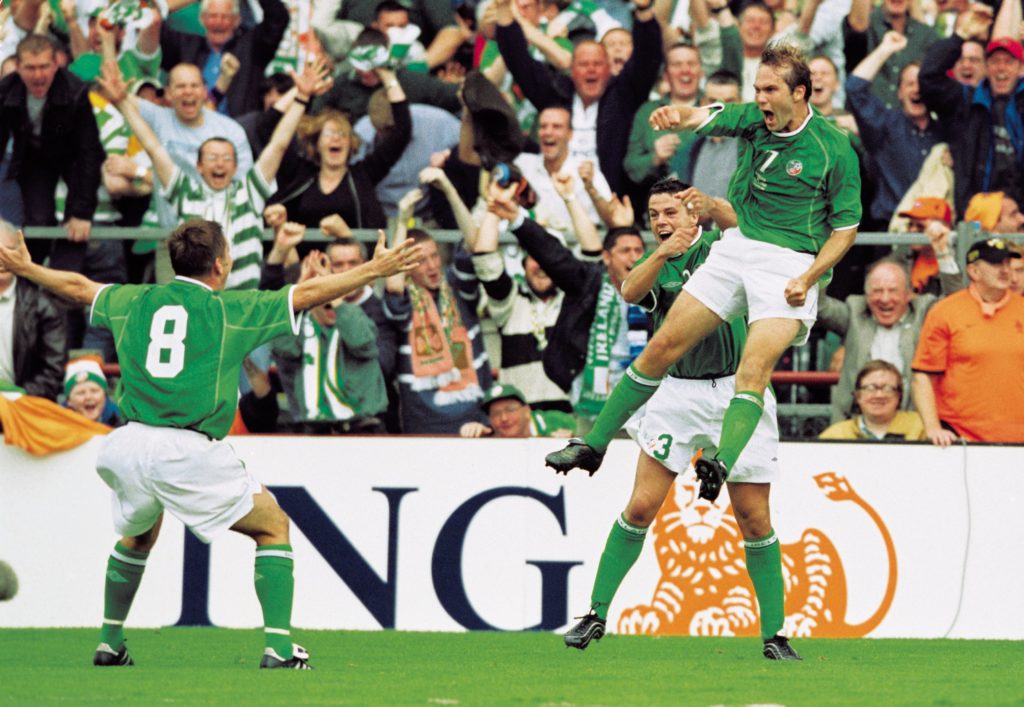 Jason McAteer of the Republic of Ireland celebrates his goal during the World Cup Qualifier against Holland played at Lansdowne Road in Dublin, Ireland.

It was arguably Mick McCarthy's finest hour as Ireland manager - although the 1-1 draw with Germany in Kashima the following summer would probably rival it - though the 60-year-old says he's focused on topping both.

"And being involved with the big games, that’s the best thing that you can do.

"But 2002 is gone, it’s history. Anything else I have done is in the past. If we achieve this result on Monday, it'll be the best as it's the most recent."

A win at the Aviva Stadium on Monday would secure automatic qualification to Euro 2020, otherwise a playoff semi-final and final will be needed in March.

McCarthy himself suggested that the Danes are in better form the Dutch side he faced 18 years ago.

And he might well be right, Denmark have lost just once in their last 33 matches (they drew all four matches at the 2018 World Cup).

The one defeat came courtesy of Slovakia in a friendly match shortly after that tournament, but most of their biggest stars were all on strike due to a disagreement with the Danish FA.

McCarthy meanwhile says he relishes the idea of a make-or-break situation saying that it helps focus the mind. 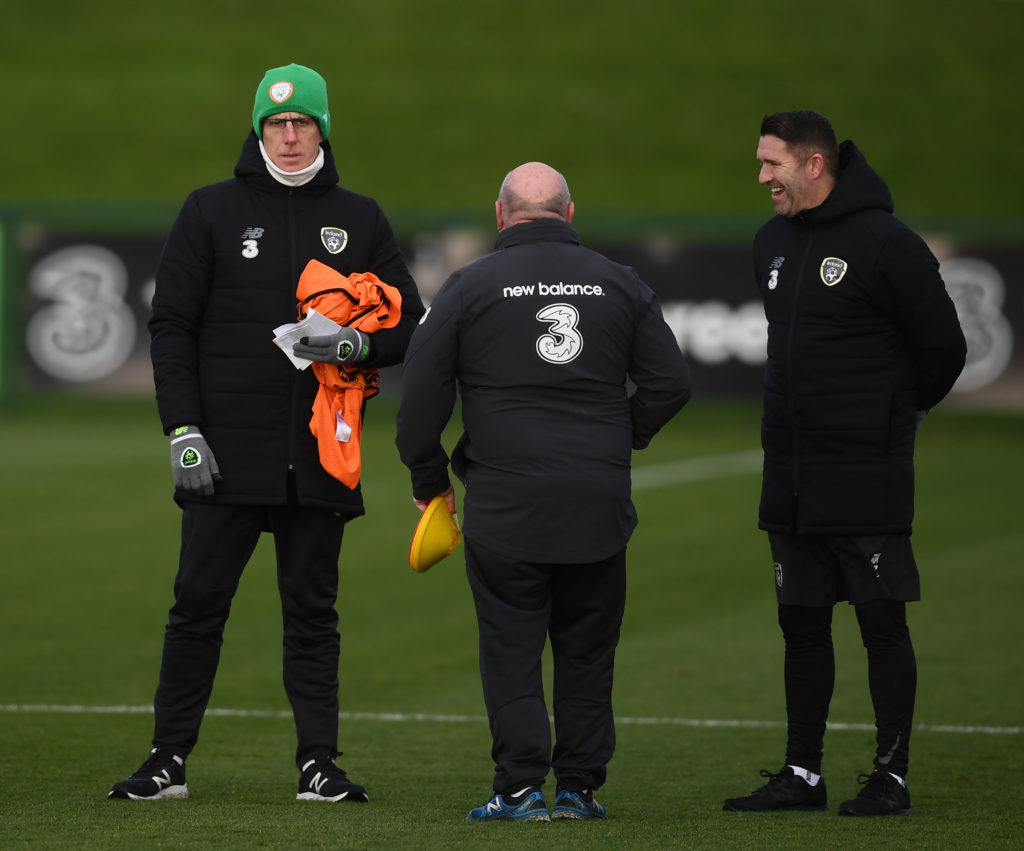 "But the thought of 'oh well, we have something else in reserve if we don't win' - we shouldn't even be thinking about that," he said of the potential for a playoff.

"There's no point in giving it any thought. We need to concentrate on the game.

"But we still have New Zealand to deal with. Once that is done, it might just hit home that Monday is D-Day which is appropriate given it's Denmark."

Ireland face New Zealand in a friendly match on Thursday, and McCarthy is expected to blood the youth and give his top stars a rest ahead of their all-important do-or-die tie with the Danes.