Kaylee-Jayde Priest was savagely beaten in her home

A MOTHER and her violent ex-partner have been jailed for killing the woman’s young daughter during a savage beating in her home.

Birmingham Crown Court heard the injuries were consistent with someone having punched, kicked or even stamped multiple times on the girl.

Through CCTV and other enquiries West Midlands Police Officers were able to prove that Priest was in the flat with her partner-of-three-months Callum Redfern at the time.

It’s unclear who delivered the fatal blows or whether both Priest and Redfern played a part.

One of the broken ribs punctured a lung; she was found dead at 11am the next morning when 22-year-old Priest emerged from bed to check on her daughter. 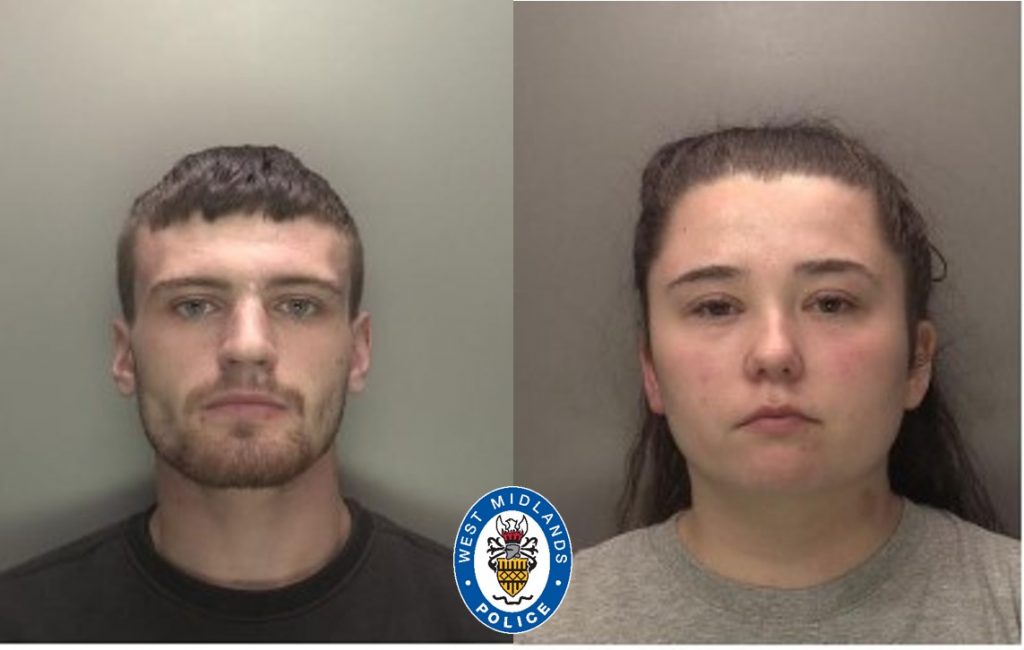 Experts in court concluded that if three-year-old Kaylee-Jayde had received swift professional medical help following the assault the likelihood is she would have survived.

Priest – described as “addicted to social media” – remained in the flat but ignored Kaylee-Jayde’s plight as she lay fatally injured.

Instead, her attention was on uploading videos and images to Snapchat – including ones of her love bites – and messaging friends and Redfern late into the night.

Redfern blamed Priest for the violent assault but prosecutors suggested he lashed out at the toddler in frustration on hearing her calls for attention after being put to bed at 7pm behind her security gate.

Pathology tests on the girl’s body also revealed other partially-healed fractures to her sternum, ribs and jaw, which showed it was not the first time she’d been subjected to serious violence.

None of the injuries had been reported to a doctor or been medically treated and neither Priest nor Redfern were able to explain how these injuries occurred.

During the police investigation officers uncovered past message exchanges between the pair discussing physical punishments dished out to the defenceless toddler.

Priest and Redfern, from Temple Street in Dudley, both denied murder and manslaughter but following a six-week trial at Birmingham Crown Court a jury found them guilty of manslaughter on Friday, August 6.

Priest was also convicted of child neglect in relation to Kaylee-Jayde’s past injuries.

Priest was jailed for 15 years and Redfern for 14 years.

Senior Investigating Officer, Detective Inspector Adam Jobson, from West Midlands Homicide Unit, said: “This was a heart-breaking case in which an innocent child has experienced terrible suffering at the hands of those who should be caring for her. 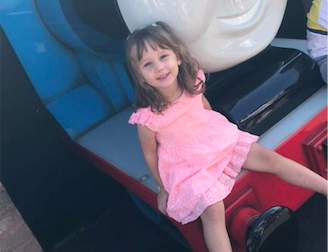 “On the night of the assault they were excited to see each other: their focus was on each other. The prosecution case was that Kaylee-Jayde was calling out for their attention, she wanted to carry on playing, and they lashed out in frustration.

“There was evidence of past, partially-healed injuries on Kaylee-Jayde’s body. We believe the level of discipline she was subjected to became increasingly forceful and violent during Priest and Redfern’s relationship, culminating in the fatal assault.

“Throughout our investigation we strived to find out exactly how and why Kaylee-Jayde Priest died… sadly it will only ever be Priest and Redfern who know the exact sequence of events that day.
He added: “My heart goes out to the family of Kaylee-Jayde who loved this little girl and had no idea of the suffering she was enduring.

“I would like to thank our detectives, in-particular DS Naomi Mauchan and our family liaison officers, who worked tirelessly over the last 12 months on this harrowing investigation, with the sole aim of securing justice for Kaylee-Jayde.”

Grandmother Debbie Windmill said the impact of Kaylee-Jayde’s death would live with her for the rest of her life.

“I could never stop staring at the smile on her beautiful face. I loved every moment watching her develop to nearly school age; preparing to buy my first grandchild her pre-school uniform was something that filled me with such happiness,” she said.

“I couldn’t wait to see her in it, but this opportunity was stolen from me in the most brutal of ways.

“Everybody deserves the gift of life. Kaylee-Jayde deserved to show the world who she could have been and what greatness she could have brought to this world. Nanny will forever hold you in her heart.”