NASA have formally outlined plans to put a woman on the moon for the very first time.

The programme - called 'Artemis' - will aim to get both and a man and a woman to the moon before 2024.

NASA will need approval and funding from Congress for the proposal to go ahead however, particularly for building the 'Apollo-like' space capsule called Orion that will launch on a powerful rocket called SLS.

Speaking on Monday afternoon, Nasa administrator Jim Bridenstine said: "The $28bn represents the costs associated for the next four years in the Artemis programme to land on the Moon. SLS funding, Orion funding, the human landing system and of course the spacesuits - all of those things that are part of the Artemis programme are included. 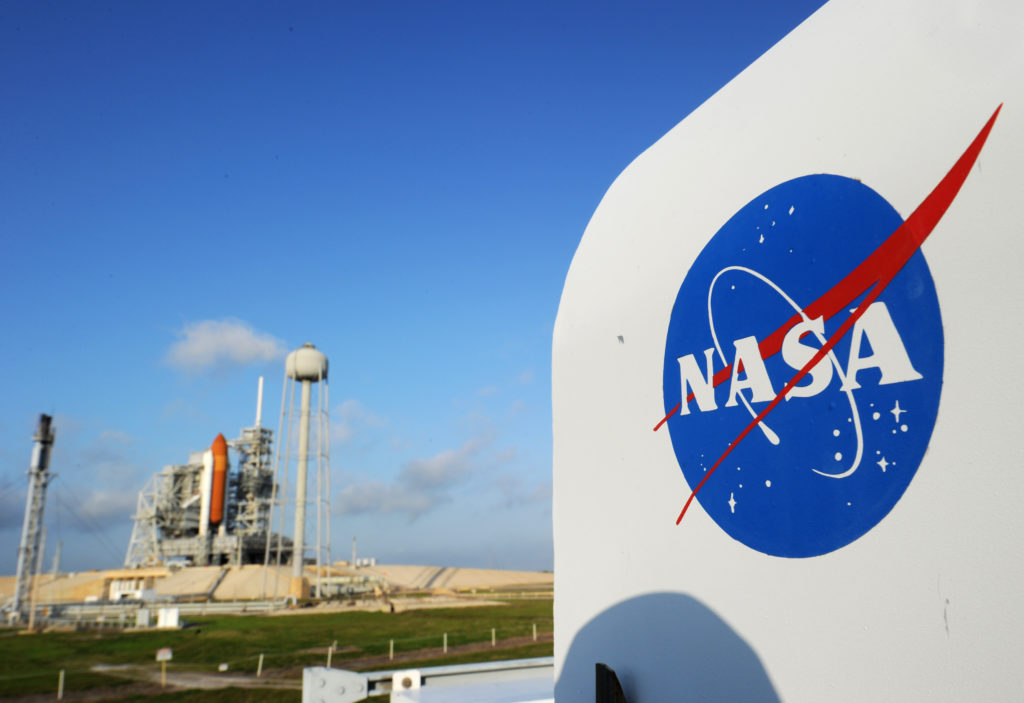 The NASA logo on a protective box for a camera near the space shuttle Endeavour April 28, 2011 at Kennedy Space Center in Florida.

"The budget request that we have before the House and the Senate right now includes $3.2bn for 2021 for the human landing system. It is critically important that we get that $3.2bn."

The US House of Representatives has already passed a Bill which allocates $600m (€512m) towards the lunar lander. But NASA will need more funds to develop the vehicle in full.

Mr Bridenstine added: "I want to be clear, we are exceptionally grateful to the House of Representatives that, in a bipartisan way, they have determined that funding a human landing system is important - that's what that $600m represents. It is also true that we are asking for the full $3.2bn."

Since 1969, 12 humans have touched the surface of the moon, and in the next three-and-a-half years, a women will have joined that prestigious list for the very first time.