THREE FORMER US Presidents have vowed to take the coronavirus vaccine on TV to prove it is safe.

Barack Obama, George Bush and Bill Clinton have each said they would take the vaccine in public to ease any concerns the public may have about its safety.

The promises come after a recent nationwide poll by Gallup revealed that 42% of Americans would not take the vaccine, even if it was available immediately and was free of charge.

Former President Barack Obama appeared on radio station SiriusXM, where he said he trusted Dr Anthony Fauci and other experts completely, and said he would "absolutely" take the vaccine.

The vaccine is expected to go to the elderly, vulnerable and front-line workers first, and Mr Obama said that once the vaccine became more freely available he would be willing to take the vaccine in public.

"I may end up taking it on TV or having it filmed, just so that people know that I trust this science, and what I don’t trust is getting Covid,” he told presenter Joe Madison.

George Bush's chief of staff, Freddy Ford, told CNN the former president would be willing to receive the vaccine in public once deemed safe and administered first to those in priority groups.

"Then, President Bush will get in line for his, and will gladly do so on camera," Mr Ford said. 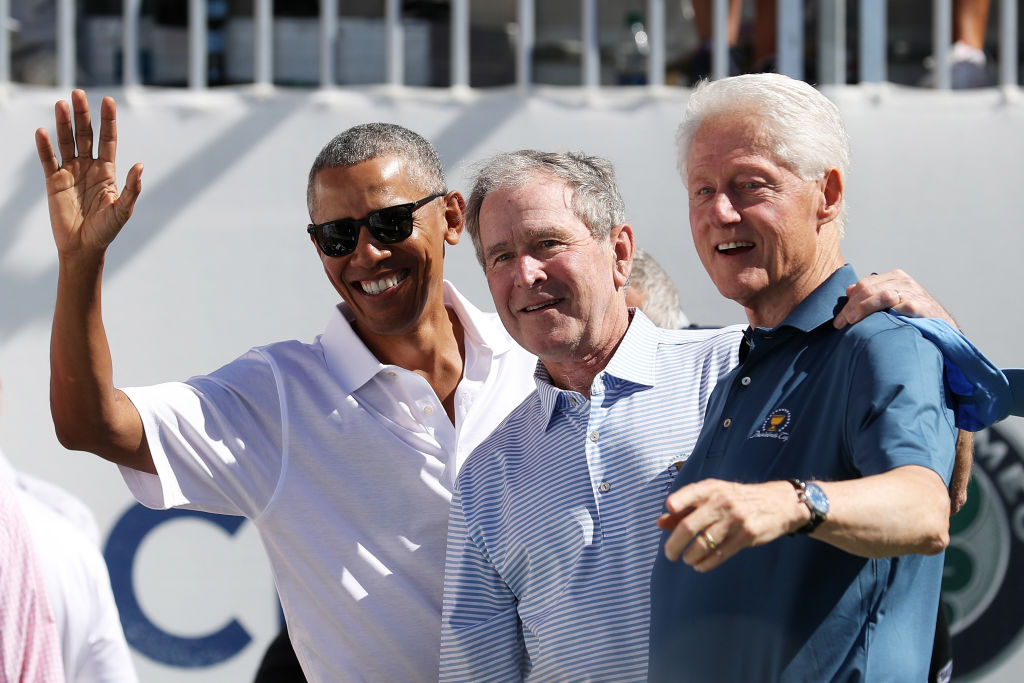 Former President Bill Clinton's press secretary Angel Urena also told CNN he would "definitely" take a vaccine once one was available to him, The Guardian reports.

Like Obama and Bush, Clinton would "do it in a public setting if it will help urge all Americans to do the same".

The United States is by far the country worst-hit by the Covid-19 pandemic, with an estimated 14.1 million confirmed cases and 276,000 dead.

The country is currently experiencing around a million cases a week, and the Food and Drug Administration (FDA) is currently considering whether to approve the Pfizer-BioNTech vaccine which has recently been developed.

The United Kingdom made history when it became the first country in the world to approve the vaccine, with roll-out to some high-risk groups beginning next week.

In Ireland, it is expected the vaccine will be approved by 29 December at the latest, and should become available in January for those most at risk.