MISMANAGEMENT IN Ireland's commercial forestry business has led to a crisis in the sector and will see one million trees destroyed this week.

One million saplings, including 400,000 oak trees, will be destroyed this week following years of issues within the sector, which already led to the loss of over five million trees in the last three years.

Teige Ryan of None So Hardy forest nurseries based in Wicklow and Wexford told The Irish Times that the destruction of a million trees is comparable to "a patient with a long-term, serious illness who has just had a heart attack". 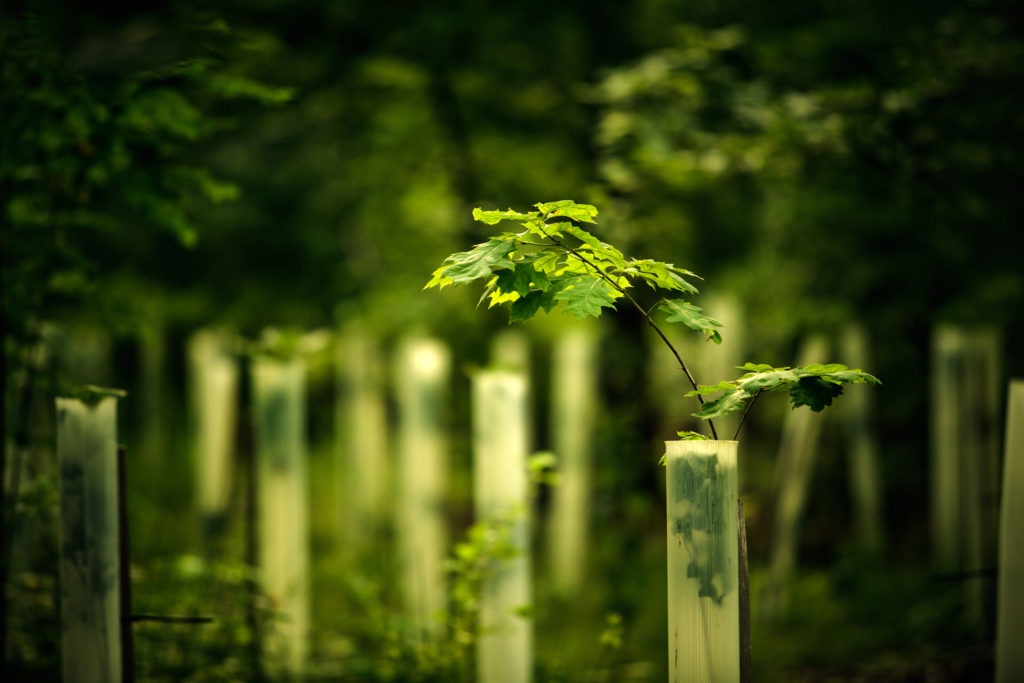 None So Hardy's 400,000 oak tree saplings will be destroyed due to a lack of planting and mismanagement by the Agriculture sector

Years of mismanagement including a lack of urgency, Government targets being repeatedly missed has led to farmers declining to plant trees, meaning the trees grown by None So Hardy and other businesses will be destroyed or, where possible, exported to Scotland.

A European Court of Justice case from 2018 led to the EU reviewing licensing arrangements by Ireland's Department of Agriculture, and found that many more ecology experts were needed in Ireland to fix the crisis.

Just 11% of Ireland's land is under forest, The Irish Times reports, and while the Government has a target of 18% coverage by 2050, these targets are repeatedly missed: 15,000 new hectares of forestry is needed each year but currently there are around 8,000 hectares being planted. 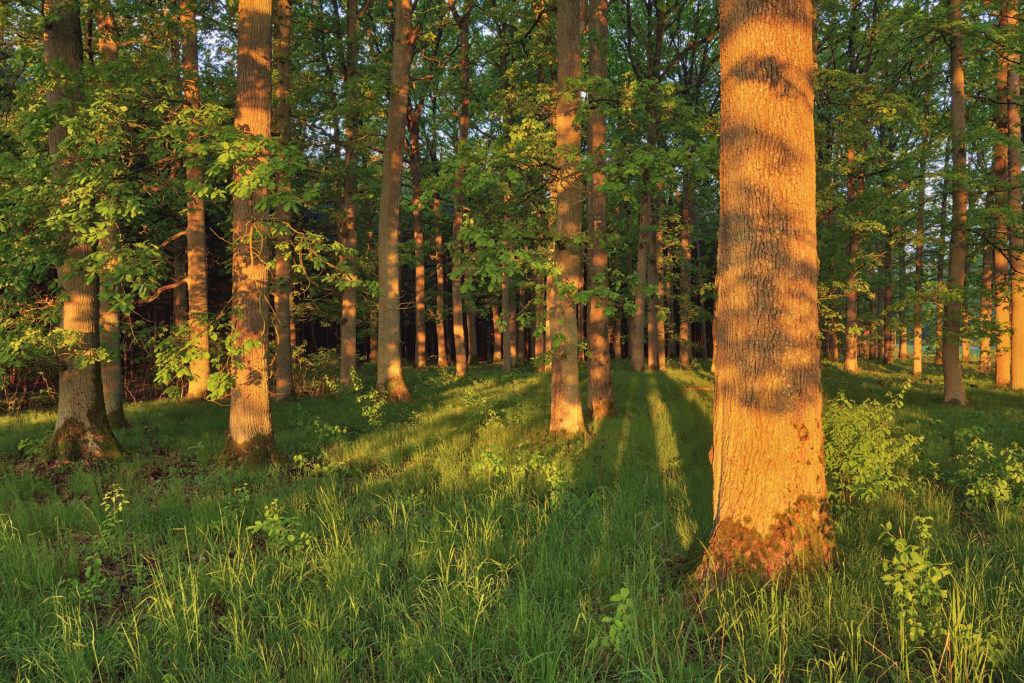 The destruction of trees and the Government repeatedly missing targets is an "emergency", Teige Ryan has said.

Teige Ryan told the outlet that because of the EU court ruling, this year is likely to be just 2,500 hectares, and "urgent political action" is required to ensure planting goes ahead in November.

Mr Ryan says his business alone has the capacity to supply the Government with 90% of their targets, but mismanagement within the Department of Agriculture means his business is at risk.

Exporting the saplings to Scotland has alleviate some of the risk, Mr Ryan says, but "we don't grow trees for export".

"This is an emergency," he added. "It is that serious."