Revealed: Ireland gives its verdict on a second term for President Higgins

IRELAND has spoken on the possibility of a second term for President Michael D Higgins.

President Higgins was inaugurated on November 11, 2011 as the ninth president of Ireland, but his seven year term as President is due to end in November this year.

In a poll of 1,000 people run by Amarach Research on behalf of RTÉ's Claire Byrne Live last night, 64 per cent of the Irish viewing public said they would like to see President Higgins return for a second term.

While the majority called for a second term for President Higgins, 26 per cent want an election while 10 per cent of people don't know.

Most people would rather see President Higgins returned for a second term, unopposed. @AmarachResearch for #CBLive pic.twitter.com/rfbLlE4wjm

Speaking on the same programme, Independent Senator Gerard Craughwell - who earlier this year announced his pledge to stand for nomination for President of Ireland - said: "I've put myself in the frame to be President of Ireland. Would I bring President Higgins' term to an end? Certainly not. 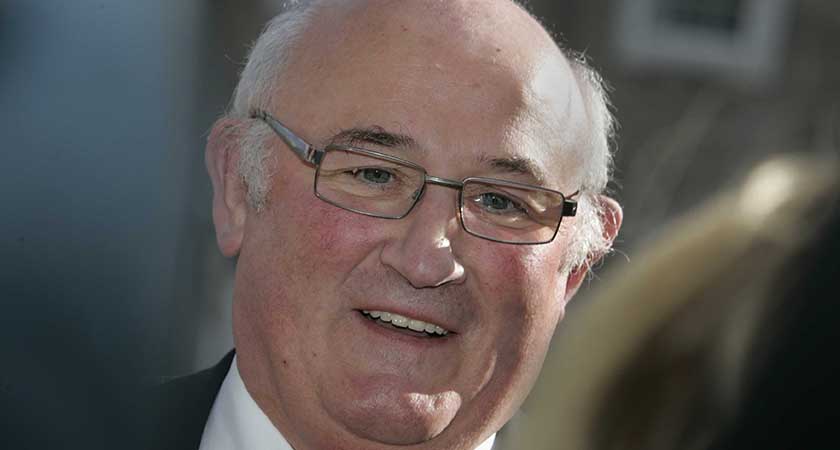 "He has been one of our greatest presidents; the right man in the right place at the right time, doing a tremendous job.

"He asked for one term and that term comes to an end at the end of this year and at that stage there will be a need for another president.

"I cannot wait - nor can any other person who wants to put themselves forward - for the President to declare what his intentions are.

"I haven't a red cent, I haven't a team - but people scoffed and laughed when I put myself forward for the Seanad election. 'You can't win a Seanad election,' they said to me, 'what are you at?' But I won it."

In relation to why he wants to be President of Ireland Senator Craughwell said: "I think it is an opportunity to refocus the presidency. Michael D Higgins has been a tremendous president in the outward image of Ireland but I think we've got to now refocus on Ireland."

Senator Craughwell said his ideas for presidency include getting back on the reconciliatory track for Ireland.

"We need to start re-engaging with our brothers and sisters in the North of Ireland, and I think I'm well placed to do that."

Commenting on the poll results this morning on Twitter, Senator Craughwell said: "The position of President of Ireland cannot be gifted by anyone by any political party or any opinion poll.

"It is only the people of Ireland can decide who our next President will be. We should never let a few people in Leinster House take this right away."

The position of President of Ireland cannot be gifted by anyone by any political party or any opinion poll. It is only the people of Ireland can decide who our next President will be. We should never let a few people in Leinster House take this right away. #PresElection2018