Scottish man, 38, dies on dream holiday to celebrate completing his chemotherapy for cancer

A MAN has tragically died after his cancer returned during a dream holiday with his fiancé to celebrate finishing chemotherapy treatment.

Jon Paul McAllister, 38, from Rutherglen in South Lanarkshire, travelled to South Africa and the Seychelles with his partner Craig Park following the end of his chemo and the couple's engagement earlier this year.

However, the Scot quickly fell ill after arriving in Madagascar for the third stop on their trip and was forced to spend two weeks in an "unsanitised" medical facility there.

He was then flown 6,000 miles by air ambulance to the remote island of Reunion for improved care. Devastatingly, a scan revealed his stage 4 bowel cancer had returned. 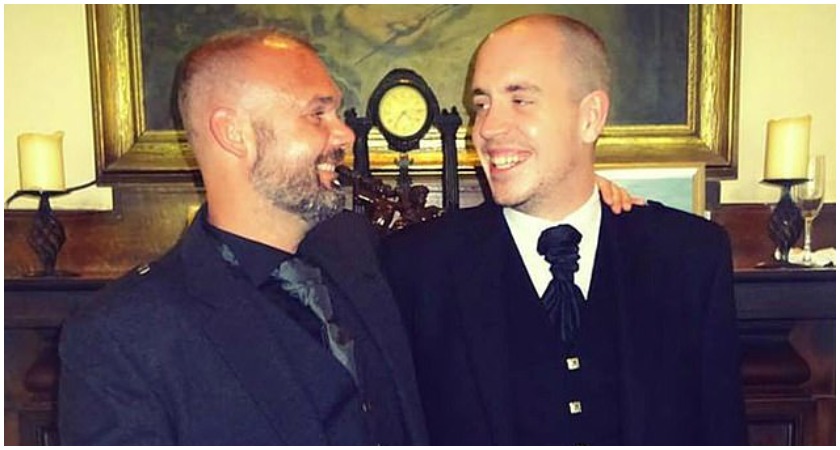 Jon Paul McAllister (left) had been engaged to his partner Craig Park since January (Image: Facebook)

With the couple stranded, a JustGiving page raised thousands to help get Jon Paul back to the UK – but on Saturday he revealed he was too sick to fly home.

And sadly on Monday, friends made the heartbreaking announcement that Mr McAllister had died with his fiancé at his bedside.

In a post on the fundraising site, they said: "It’s with heavy hearts that we share the sad news that our very special Jon Paul passed away yesterday on Reunion Island. He slipped away peacefully with his rock and best pal, Craig, by his side.

"Jon Paul fought so hard against this awful illness for nine long months and now he’s at peace. He was a legend that will live on forever in our memories and in our hearts. 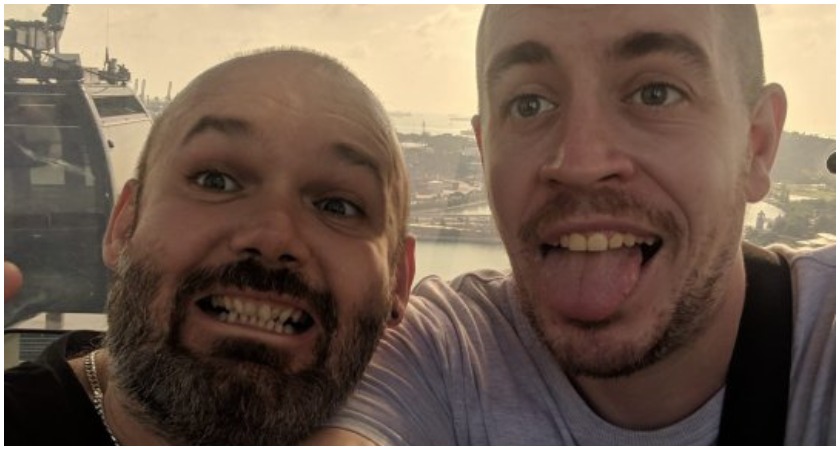 The Scot fell ill shortly after the couple arrived in Madagascar for their dream trip (Image: Facebook)

"We were so close to getting JP home. A medical repatriation service had been organised to fly him home on Saturday before his health rapidly deteriorated. Unfortunately, this was a non-refundable cost.

"Jon Paul and all his loved ones have been completely overwhelmed and touched by the generosity and support of everyone and cannot thank you all enough".

"We’ve just had the most amazing news. Jon Paul’s insurance company have agreed to pay to get Jon Paul home," they said.

"We still need to pay off the medical repatriation service but we more or less have that covered with everyone’s kind generosity so far.

"We no longer need any donations and would just like to say a massive thank you for everyone’s support. JP appreciated it so much."