That's according to new research from Ancestry.ie which has shed a light on the once-beloved Irish baby names in danger of going extinct.

The popularity of names like William and Patrick have also suffered a significant drop in popularity across Ireland.

Ancestry.ie also revealed the names in danger of dying out altogether, having not been chosen as names for babies for several years.

These include Gertrude, Muriel, and Ethel for girls and Cecil, Norman and Herbert for boys. 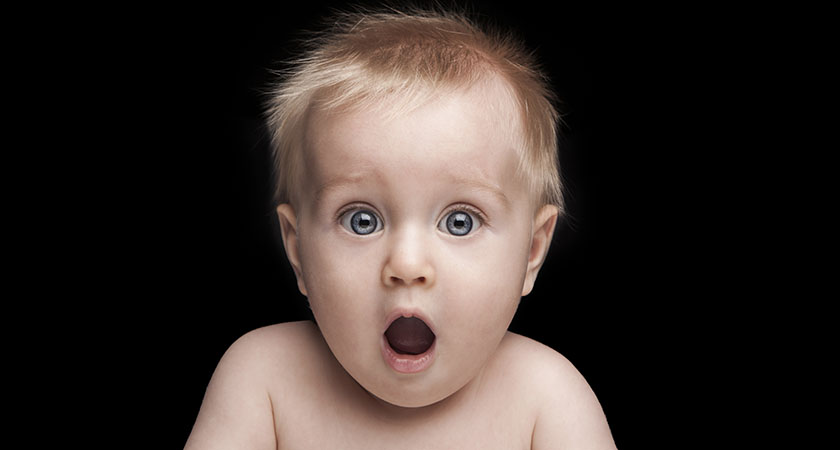 Some names may have already died out with the likes of Gertrude, Ethel, Eveline, Sylvester, Wallace, and Garrett failing to feature on any birth records found over the past five years.

"Whilst we know no name can ever truly become extinct, it's fascinating to look at those which have gone out of fashion and those that have boomed in the last 100 years.

"It would be uncommon to meet a newborn Mary, Margaret or John today while babies with the name Emily or Jack can be found around the country."

Some names continue to thrive in Ireland, of course.

Adam and Harry were found to be the most popular boys' names in Ireland just ahead of Luke, Aidan, and Mark.

Emma was the most popular girls' name, meanwhile, just ahead of Lucy, Lily, Grace, and Emily.

It's not all doom and gloom for Irish baby names though.