TRADITIONAL IRISH names like Ryan, Sean, Connor, and Brayden are proving popular among parents naming their newborns in the US.

Other older, lesser known, Irish names like Áedán are also proving a hit, as American families looking to reconnect with their roots or simply just give their offspring a moniker that stands out from the crowd.

That's according to data collected by babynames.com, which highlights the growing number of Irish names that rank among the most popular across the pond.

Kevin, Sean, Connor, Brayden and Ryan all ranked among the top 100, while Áedán came in at 43rd for the entire nation.

However, when the many variations of Áedán were factored in - Aidan, Aiden, Ayden and Aden - the total of 26,300 baby boys, made it the unofficial number one on the list.

As part of their research, Babynames.com compiled a list of the Irish names growing increasingly popular among parents in the US: 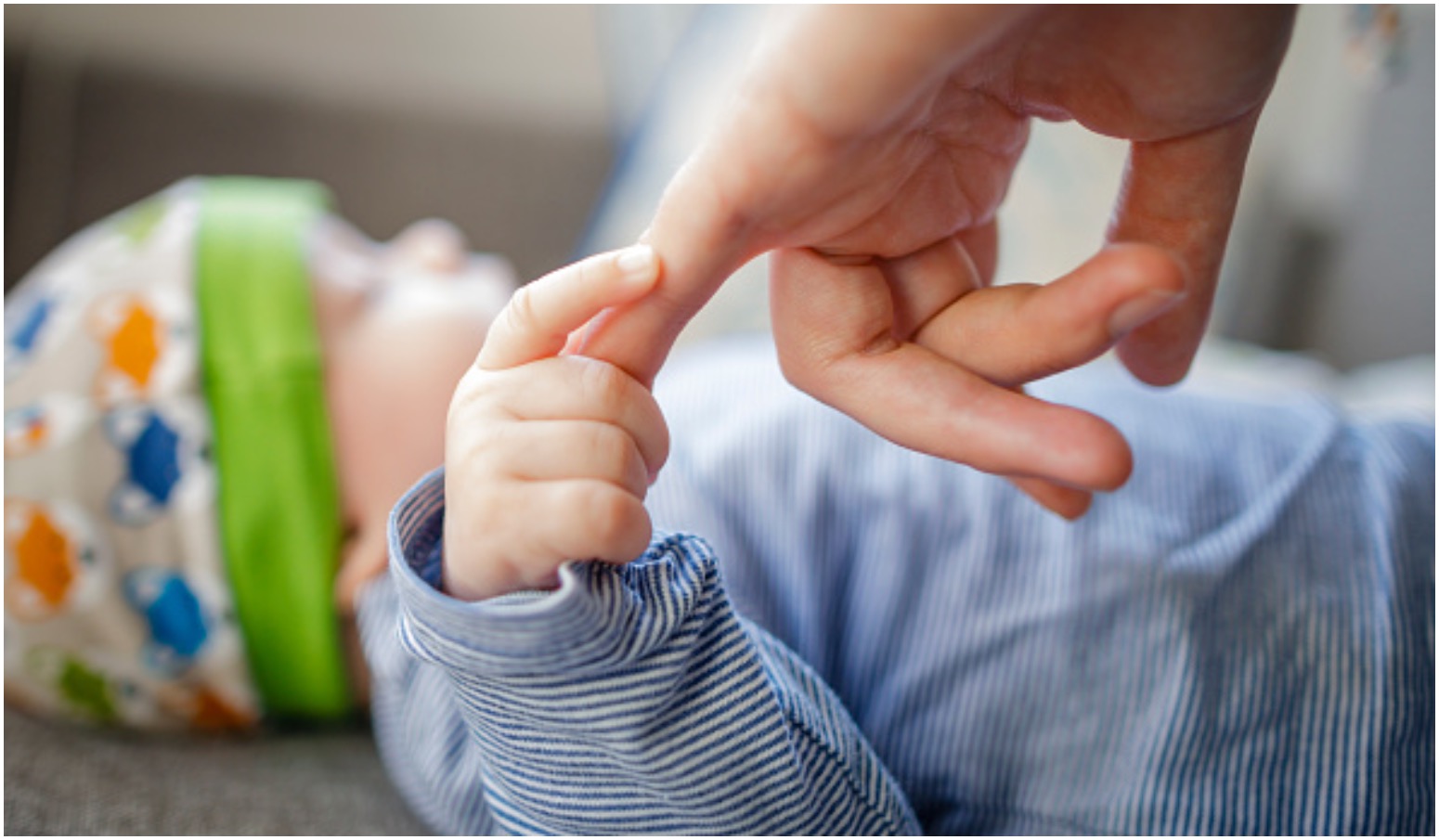