CELTIC manager Ange Postecoglou has praised the 'collective effort' of his squad after the Hoops racked up a 7-0 win over St Johnstone.

The victory at Celtic Park took the Bhoys nine points clear of second-placed Rangers, who play their game in hand against St Mirren on Sunday.

Celtic faced a major rebuilding job last summer after finishing 25 points behind league winners Rangers, but have made phenomenal progress under Postecoglou in the Australian's first season.

Which was your favourite goal? Plenty to pick from 😉👇 pic.twitter.com/O4cSKHhh0t

He has overhauled the squad he inherited from Neil Lennon and his shrewd transfer business means he now has a strong, deep panel of quality players competing for a starting spot.

The latter two players scored having started the game on the bench for Celtic.

After the game, the manager said that the competition for places in the squad has helped sustain the side's push to regain the title this season. 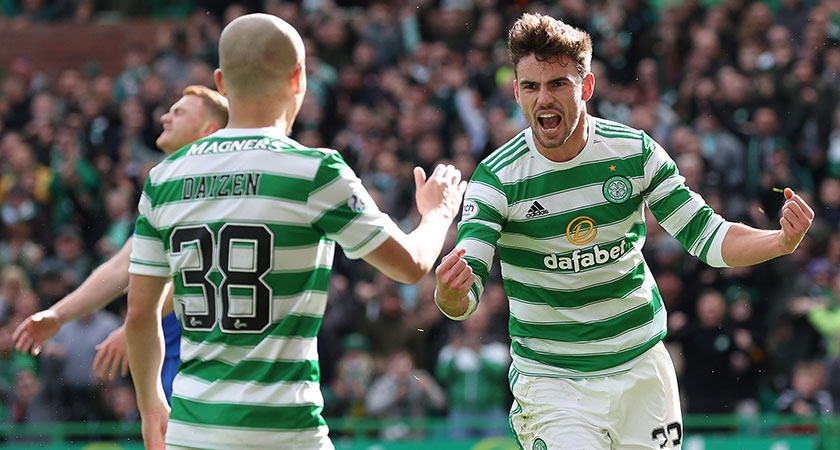 "You don't get a scoreline like that unless it's a very good performance and I thought we were on it from the start," he told Celticfc.com.

"We started the game really well and put them under pressure.

"We said at half-time that it's a game that we could probably have seen out pretty comfortably, as we have with other games, but that's our challenge, and I think it helps when we can put some quality from the bench as well because they're obviously coming in and wanting to be a part of it, so that helps maintain the impetus we have and the momentum we have.

"But we spoke about it at half-time and said this was an opportunity to really finish a game off." 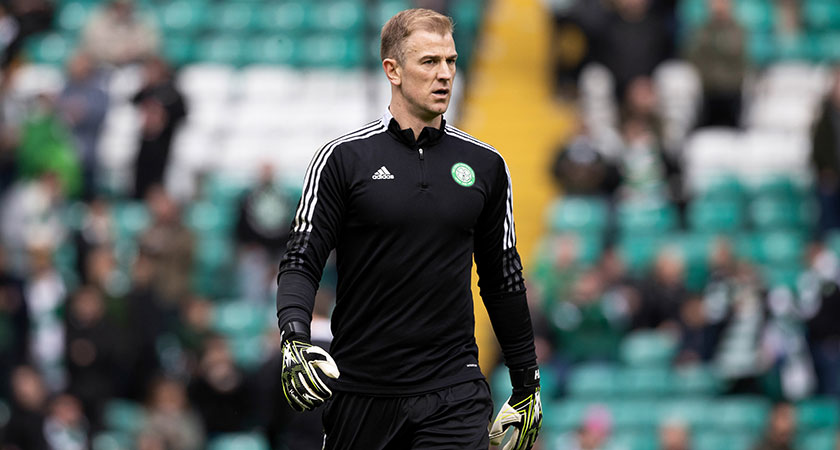 Meanwhile, at the back, Celtic also kept their 18th clean sheet of the league season, the most of any team in the league.

Of the keeper and back four that started Saturday's 7-0 thrashing, all but one were signed under Postecoglou — Juranovic, Cameron Carter-Vickers, Carl Starfelt and keeper Joe Hart.

Saturday also saw another Postecoglou signing, the influential Kyogo Furuhashi, come off the bench as he made his return from injury. 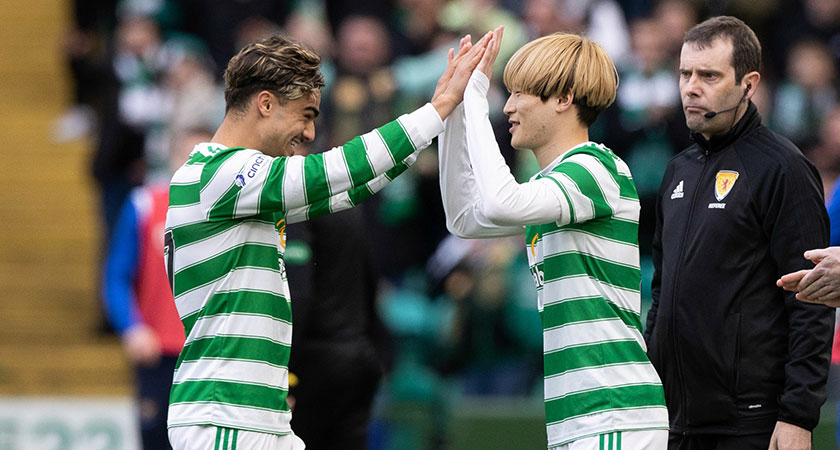 His other influential signings, including Jota and Irishman Liam Scales, have added significant depth, quality and competition to the squad.

The new arrivals have complemented some of the players that remained from Lennon's era who have found a new lease of life under the Australian, such as Greg Taylor, Anthony Ralston and Tom Rogic.

Celtic have five league games remaining as well as a Scottish Cup semi-final against Rangers as the Hoops aim to add to the League Cup won earlier in the season.

Postecoglou said he will need to utilise his squad strength in their remaining games as he looks for a team effort to see out the season. 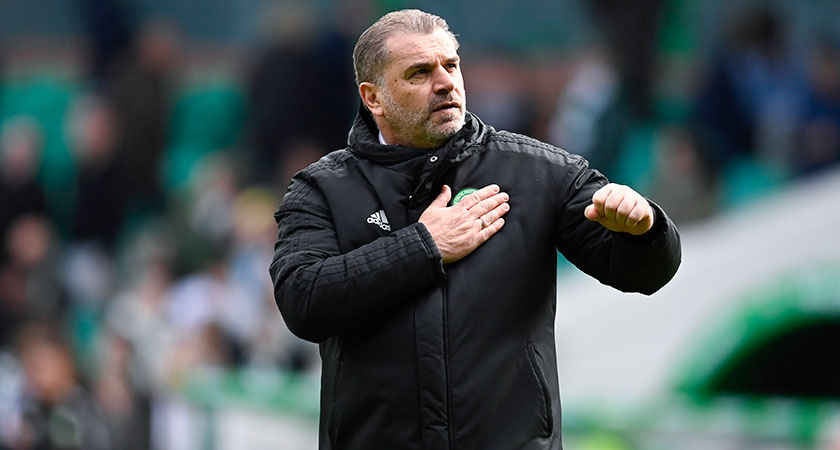 "I think it's the collective effort of all the lads that's got us this far and we're going to need it moving forward," he said.

"We know we've got five games to go now and from our perspective, it’s all about continuing to build on what we’ve started."

The details of the post-split fixtures have yet to be revealed, however after Saturday's games, Celtic know they will face Rangers, Hearts, Dundee United, Ross County and Motherwell.

Next up for the Hoops is the Scottish Cup semi-final with Rangers at Hampden, which takes place next Sunday, April 17 at 2pm.