EDDIE JONES, the England head coach is in hot water due to the comments he made about US Open star and champion Emma Raducanu.

Jones used Raducanu as an example of how instant fame can distract from sporting success. The Austrialian was using Raducanu's rise as an example for Marcus Smith, the fly-half for Harlequins has gained huge hype around rugby circles and Jones feels that Raducanu' s example isn't one for Smith to follow. 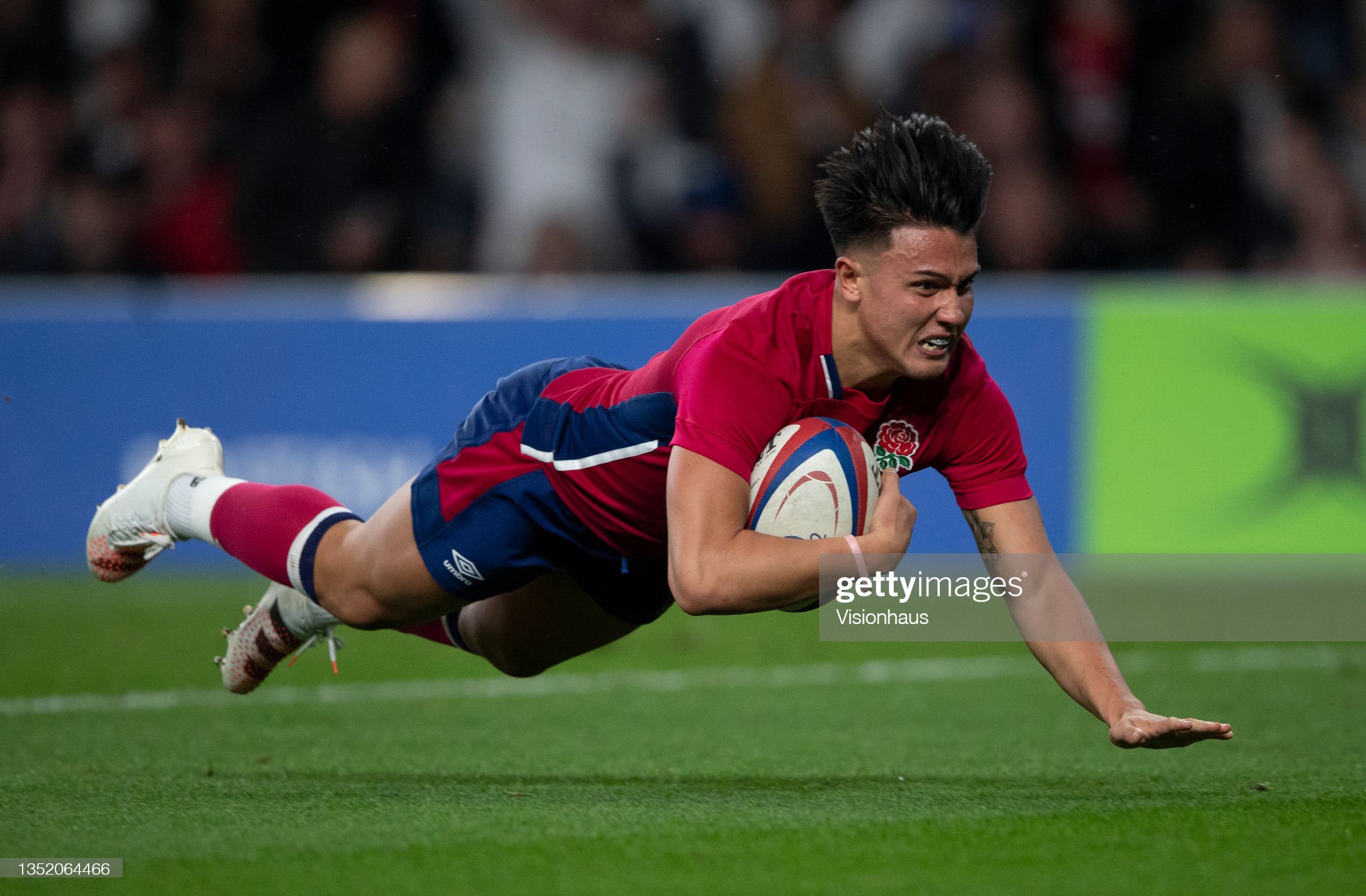 Raducanu defied odds at 18 and won the US Open without dropping a set in September and has since lost two and won two matches.

Eaducanu attended the Met Gala and the James Bond premiere before returning to the court last month. She has since won her first two matches on the regular WTA Tour - and lost two - and returned ill from her last tournament at the Transylvania Open.

Jones said: “The big thing for young players is distractions. Distractions can be the exposure they get in the media, the praise and criticism they get, groups of agents who see this guy as the next big thing.

“There’s a reason why the girl who won the US Open hasn’t done so well afterwards. What have you seen her on? The front page of Vogue, the front page of Harper’s Bazaar, whatever it is, wearing Christian Dior clothes.

“He is grounded, but they all start off grounded. No one starts with their feet off the ground or they don’t get in the team, or they don’t win a US Open. But there’s this flood of distractions that comes in that makes you ungrounded.

Raducanu recieved an array of support from sports perosnalities and fans alike, one being sports presenter Gabby Logan saying:

“unbelievably unfair and not even remotely comparable.

Before this Raducanu said: “I don’t read any of the news or keep in touch with that much.

“I keep myself all quite small and I have a few people that I really trust and I get their opinions. The people that I would ask for their advice, I know pretty well personally. I do speak to some other people, some past champions.

The comments by Eddie Jones about Emma Raducanu are uninformed, irresponsible, sexist nonsense.

Young woman who has barely played professional tennis wins US Open, and he cites her commercial appearances as evidence for her ‘not doing so well’ (won 2, lost 2) since.

Eddie Jones says Ireland are the most cohesive team in the world, installing them as favourites for Saturday