FORMER IRELAND midfielder Jason McAteer has opened up about his tempestuous rivalry with Roy Keane.

The former Liverpool and Bolton Wanderers star admitted that he wanted to physically "hurt" the Cork-native whenever he lined up against him.

Keane and McAteer had a number of fiery on-field clashes, and fell out with one another when the Manchester United star abruptly left Ireland's training camp in Saipan, Japan shortly before the start of the 2002 World Cup.

Speaking on the One Last Match podcast this week, McAteer said: "Sometimes you play against fellow [countrymen]… like Leeds I'd play against Ian Harte, I'd never think I'd want to smash him."

"You'd have words, you'd mean it, you wouldn't shake his hand at the end of the game. 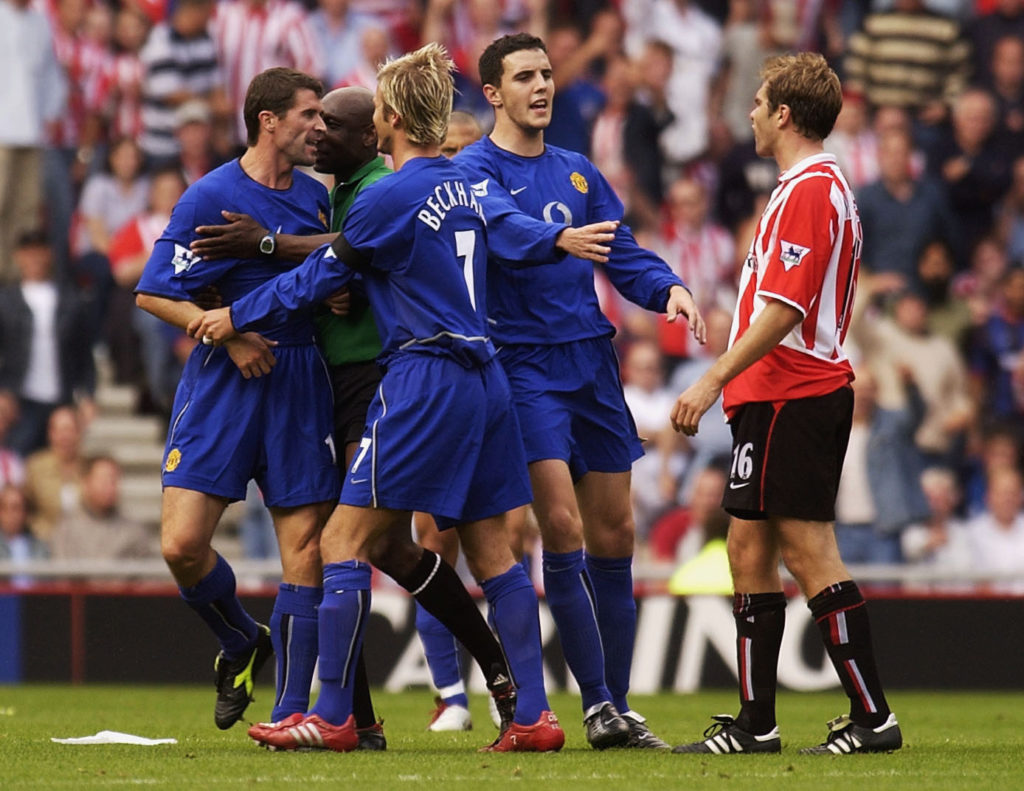 McAteer said he and Keane were at odds when the Man United skipper infamously blew a gasket at the sorry state of Ireland's training facilities in Japan on the eve of the 2002 World Cup and flew home in a whirr of controversy.

But the 49-year-old admitted that he was "gutted" to see Keane go, and frustrated that Ireland would be without their talisman, who he described as "arguably the best midfielder in the world at the time", to impose himself on the tournament.

"I'm quite sad about it. I'll be completely honest. I am actually gutted for him that he missed that competition," McAteer said. 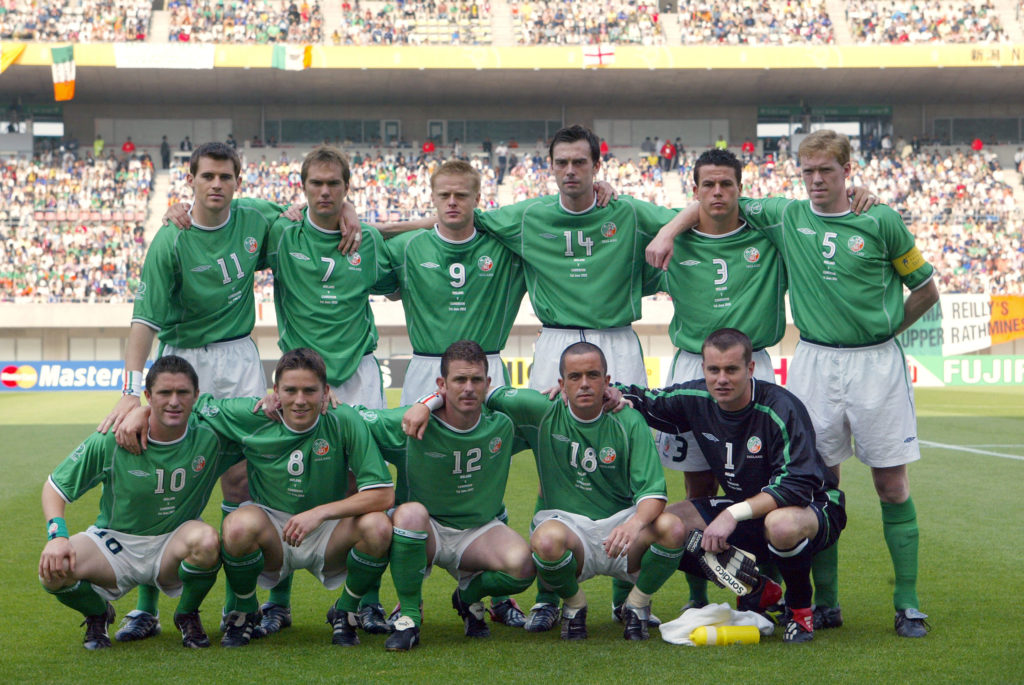 "He was arguably the best midfielder in the world at the time and he was going to a tournament that was actually wide open.

"I'm not saying we would have gone on to win it but we got knocked out on pens by Spain, we missed a pen in normal time and I just think having him on the pitch would have been that little bit more we needed to get through."

Had they beaten Spain, Ireland would've faced South Korea in the quarter-finals - then Germany, who they'd already drawn with in the group-stage, and with Keane in the side, a nation is left to ponder just how far Mick McCarthy's young side might have gone during that whirlwind of a summer in the far-east.

Oh, what might have been. The story of Irish football.