'He was going to be a star' – Tributes to talented Irish teen, 18, killed in horror west of Ireland crash

TRIBUTES have been paid to a young GAA hurler who died in a road crash just hours after his team played in a final at the weekend.

Oisin Cahill, 18, was killed and two of his friends seriously injured in the single-vehicle collision just outside Ennis, Co. Clare on Sunday morning.

Talented Oisin was pronounced dead shortly after the incident, which occurred at around 4.20am.

The driver, Darragh Killeen, 19, and rear-seat passenger Enda Hickey, 22, were rushed to University Hospital Limerick and remain in a serious condition.

The trio were clubmates at Kilmaley GAA and competed for the Clare U21 ‘A’ hurling title on Saturday night.

The Toyota Avensis that the pals were travelling in is understood to have crossed the road before crashing into a stone pillar opposite Woodstock Hotel and Woodstock Golf Club. 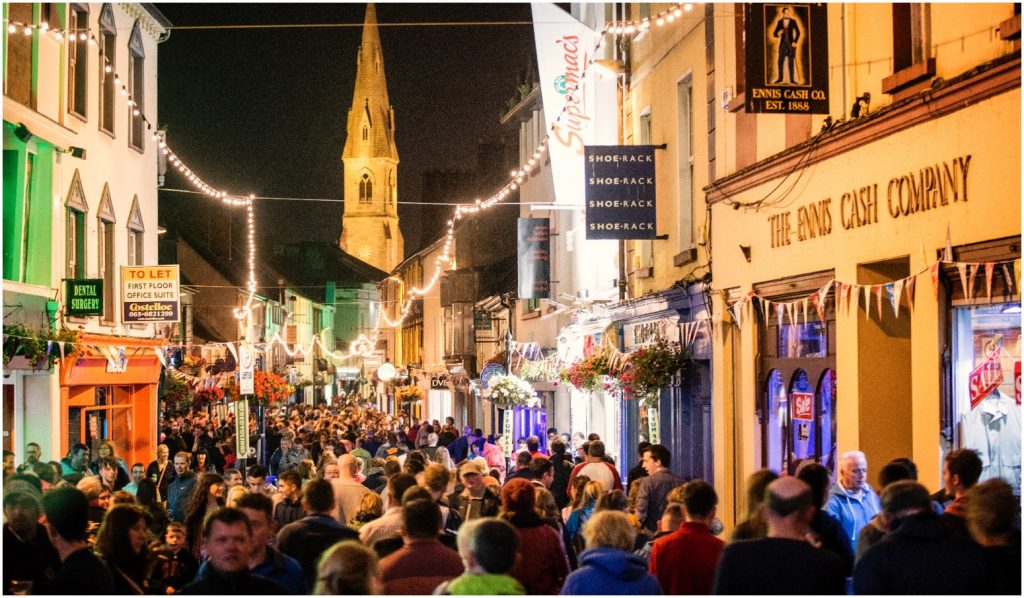 Kilmaley chairman Keiran Murphy said both the club and local community were in a deep state of shock.

“Oisin was an up-and-coming star," Mr Murphy told the Irish Sun. “He was part of the panel for our 21s team in the final on Saturday.

"He was a really talented boy. Everyone is in shock.

“He was mad into his farming and often came to training in the tractor.”

Gardaí have appealed for any witnesses to the crash to come forward.

Supt John Galvin said: “The collision happened at around 4.20am and we would like to hear from anyone who might have seen the car in the area of Woodstock or Shanaway Road or anywhere else before the collision.

“One young man died in this collision and two others were taken to University Hospital Limerick where they are in a critical condition.

“If anyone was going to or coming home from work or might have been returning from a night out and they were in the area at the time, we would ask them to contact us.