AN IRISH grand-uncle of England skipper Harry Kane has sadly died after battling a short illness.

Paudge Kane, who is the brother of Harry's grandfather, passed away on Monday in University Hospital Galway, mere days before his famous nephew leads his country into the final of Euro 2020.

It's understood that Kane was told of his relative's passing shortly before England's victory over Denmark in Wednesday's semi-final.

The family initially kept the news quiet because they didn't want any fuss ahead of the big match.

The Tottenham Hotspur striker is actually half-Irish, and qualified to play for the Ireland national team before he was called up to the England squad in 2015.

He also spent summers with his extended family in Connemara when he was growing up. 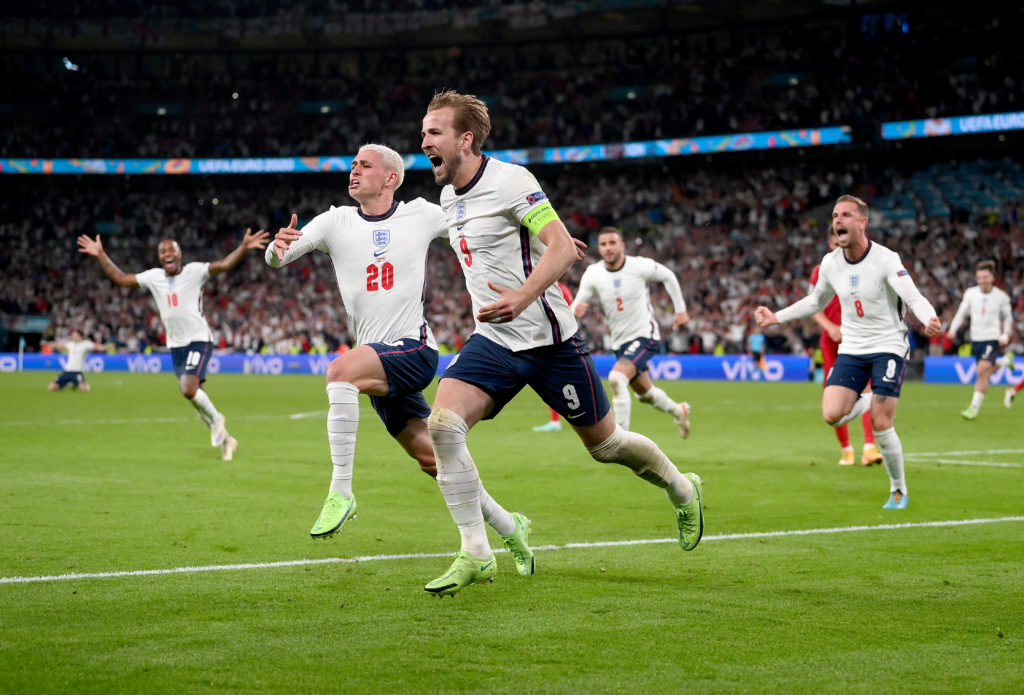 His dad Patrick (or Pat as he’s better known) was born in Co. Galway before his parents upped sticks and moved the family to London. His late grandfather Michael John, Paudge's brother, was born and reared in the town of Letterfrack before emigrating to England as a young man.

A local source told the Irish Mirror that the Kane family "are lovely people and all very close."

"They are all very proud of what Harry has achieved and know he will be saddened and upset that his grand-uncle has passed away.

"They also know he will be annoyed that he can't make the funeral with his dad or uncles."

It's understood that Paudge was buried on Thursday morning in a cemetery in Letterfrack.

"I will be praying for Paudge and all the Kane family. We will also pray that Harry has a good game in the final next Sunday. I am not really into sports but he will be in my prayers," he said.