Connolly has failed down a starting spot at Brighton. He was then loaned out to Middlesbrough and Luton in previous years, before making his latest loan move to Italian side Venezia in Seria B this year.

Back in July the Galwegian spoke to Irish Football Fan TV and admitted that choices off the pitch had an impact on his performances.

“It has not gone as well in the last two, three years maybe as I thought it would have gone," said Connolly.

“I started off well. I made some wrong choices off the pitch, on the pitch, and it’s little details like that.

“If you don’t get all that spot on it’s downhill, really from there.

“I got a lot of things wrong. If I could do it differently, I would. 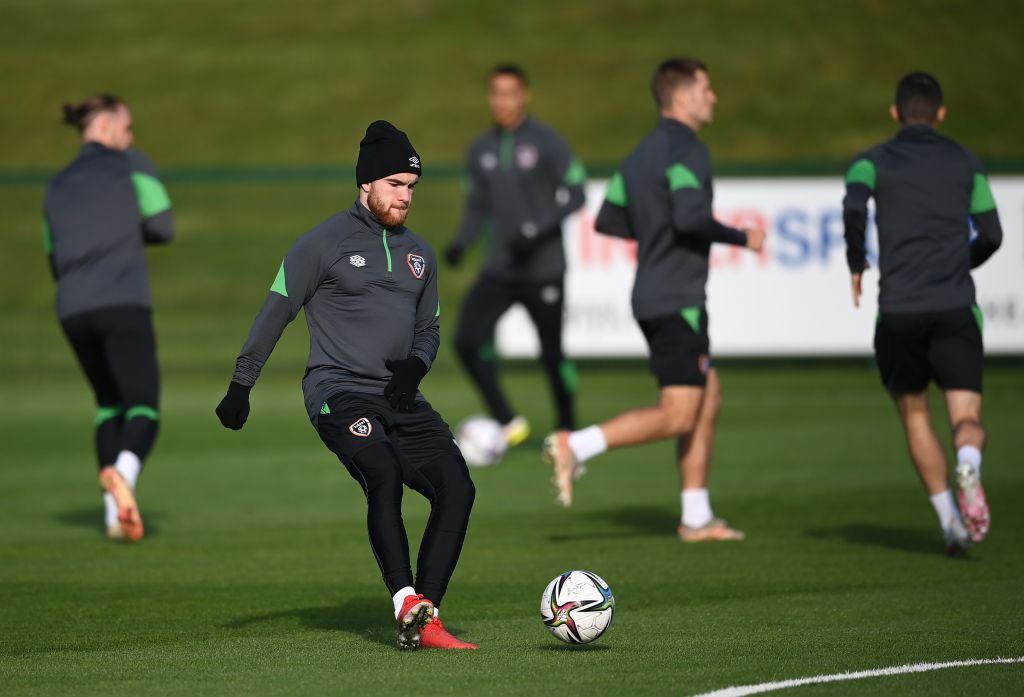 The 22-year-old has fallen in and out of the senior Ireland squad but has now been recalled to the Ireland U21s for the first time since playing in a 3-1 victory over Sweden in October 2019.

Crawford believes that the Ireland youngster is in a better place now he's moved to Italy.

"One thing about him is that he is delighted at the club. He gets on really well with the manager and they train exceptionally hard. He has said that he has never been as fit before in his life," said Crawford.

"They do numerous double sessions, it's the Italian way, but he is happy with it. Going over there was a big decision for him, but he needed to get away from the distractions and what have you.

"He is in a happy place now and a happy footballer is a good footballer. We have him in a nice place coming into the U21s now.

The Republic of Ireland Under-21s will face Israel in the play-offs for a place at the 2023 UEFA European Under-21s Championship.

Ireland will welcome Israel to the Tallaght Stadium on Friday, 23 September. The second leg is scheduled for Bloomfield Stadium, Tel Aviv, Israel on Tuesday, 27 September.

🟢 Aaron Connolly back involved with the U21s

Aaron Connolly says that he was 'surprised he was still eligible' to play for the Ireland U21s, three years after last playing for them