If things had worked out differently Sheffield United star John Egan could have been lining out for Kerry against Dublin in the All-Ireland final this weekend.

The 26 year-old Cork native is the son of Kerry legend John Egan  - who was captain when the Kingdom were bidding for five-in-a-row and their own place in sporting immortality back in the 80s.

The younger Egan was content to try his luck cross channel and - with Sheffield United continuing to confound the critics after their promotion to the top flight- that move looks a wise one.

But the centre half revealed this week it was All-Ireland success he dreamed of as a youngster. 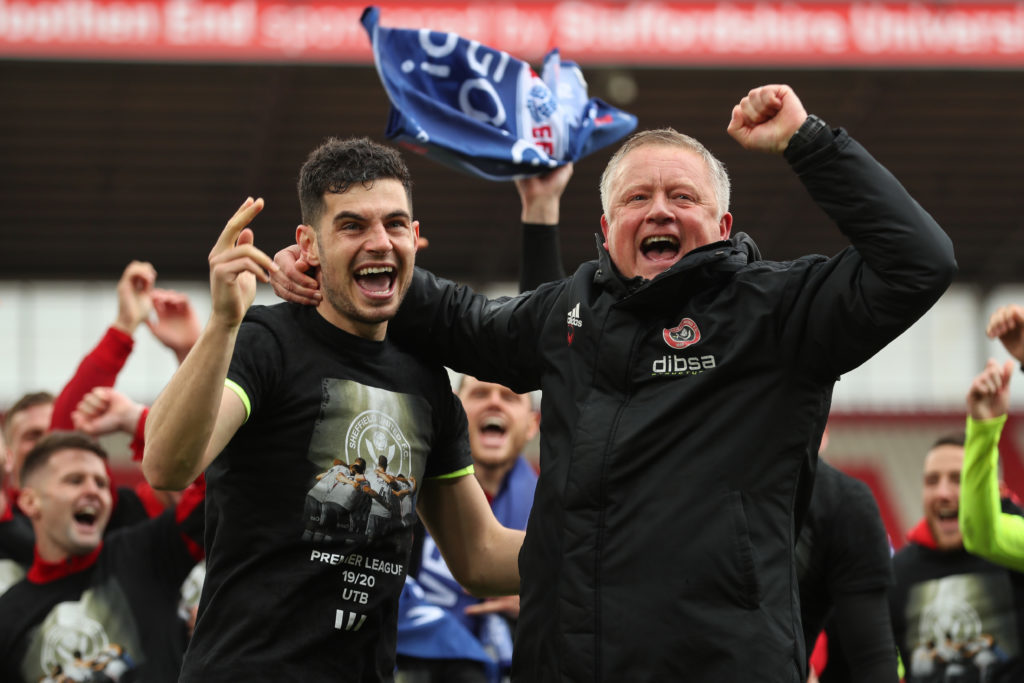 “Growing up, all I knew was Kerry football and, although I lived in Cork, all I wanted to do was play for Kerry,” he said.

“I used to go to Kerry games all the time: Munster finals, All-Ireland quarters, semis, and finals. I used to just support Kerry around the country.

“If I’d stayed at home I probably would have played Gaelic football or hurling, whichever one I enjoyed more and I would have given everything to play for the county.

“But I don’t know if I would have played hurling for Cork or football for Kerry. I don’t think I would have been allowed play football for Cork. That was a big debate — so that was probably one of the big reasons I got on a plane!” 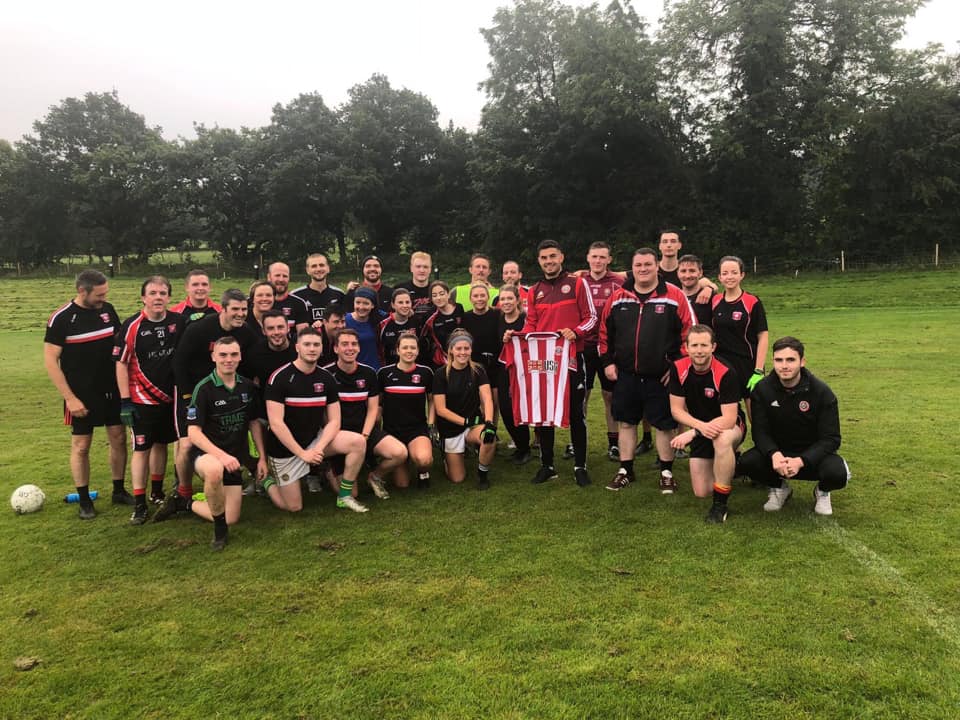 The Irish international joined Sheffield's St Vincent's Gaelic football club this Wednesday for their training session as part of a feature on the Irish native for Sky Sports and Premier League Productions.

After joining in the training session, scoring four points, John presented the club with a Sheffield United jersey signed by himself and other Irish blades Enda Stevens, Callum Robinson and David McGoldrick.

A relatively young club and the most recent team to form in the Yorkshire League - St. Vincent’s (named after the historically Irish-dominated St. Vincent’s Parish around Hollis Crofts) was formed after former Wexford player Niall Murphy issued a call to start the club in late 2017.

Two years in, the club has both Men’s and Women’s teams and is hoping for their first bit of silverware in upcoming senior championship matches.

Ireland stars James McClean and John Egan on the move