during the Boxing at Riocentro on August 15, 2016 in Rio de Janeiro, Brazil.

KATIE TAYLOR'S defeat to Mira Potkonen at the 2016 Olympic Games in Rio is going under the microscope after being included in a new report around potential corruption during the event.

The Co. Wicklow native went into the event as tournament favourite, having won Olympic Gold in London four years earlier.

But she was beaten via split decision in controversial fashion in the quarter-final by Finland's Potkonen, despite dominating much of the match.

Potkonen was then beaten comfortably in the semi-final before eventually securing a Bronze medal.

The bout has now officially been categorised as 'suspicious' after being included in a 149-page corruption report, which calls into question the legitimacy of at least 11 fights during the Games. 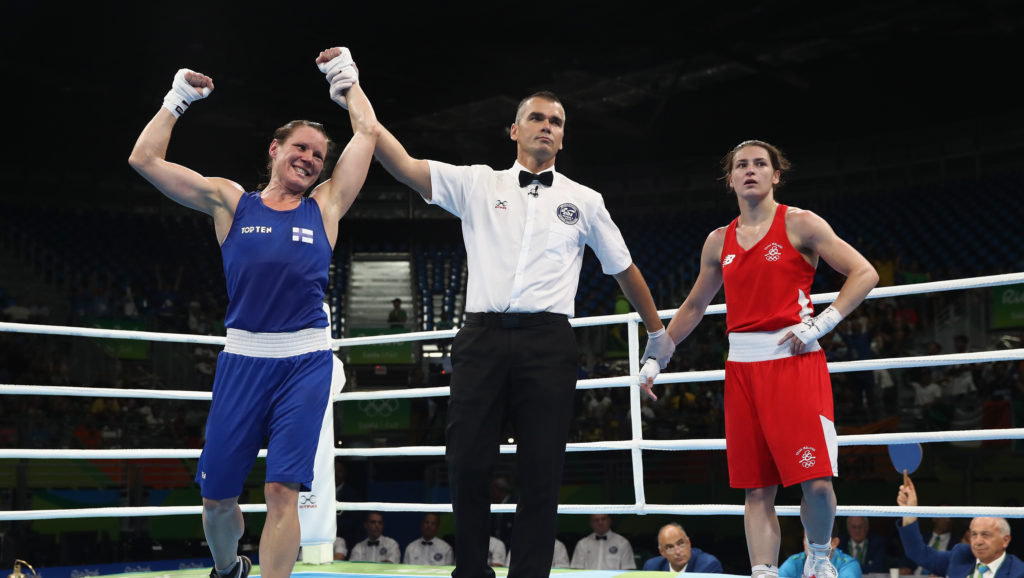 Katie Taylor looks on in disbelief as Mira Potkonen's hand is raised following their quarter-final bout during the 2016 Olympics in Rio de Janeiro, Brazil.

While Taylor is yet to comment on the report, Conlan has been very vocal about the state of the amateur boxing, brandishing it "corrupt to the core" after his defeat five years ago. 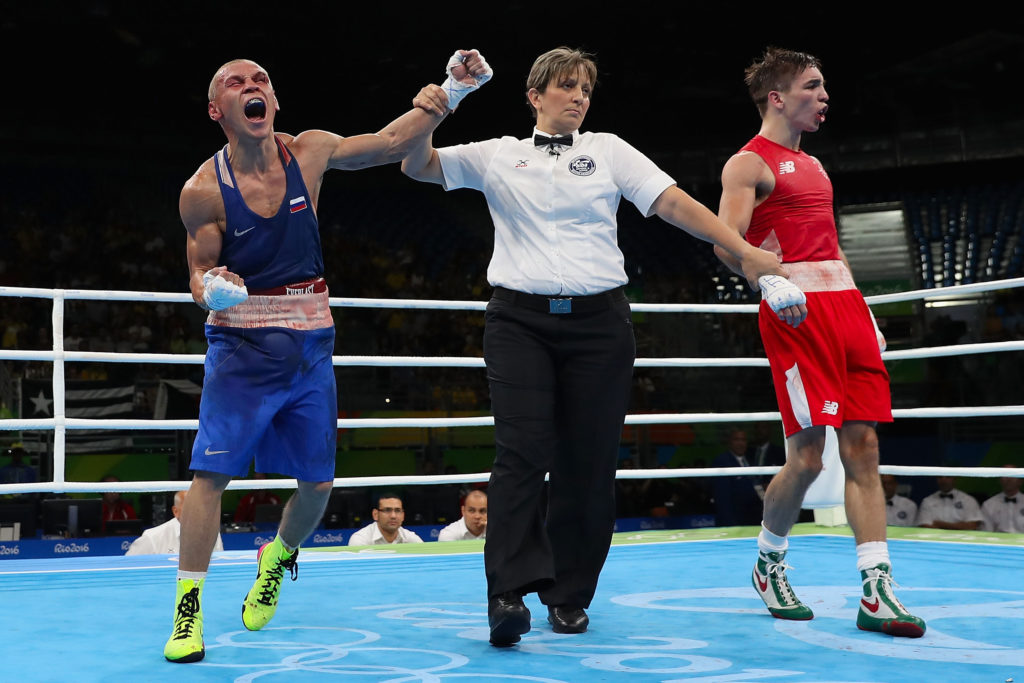