YESTERDAY IT WAS ANNOUNCED THAT former Waterford boss Davy Fitzgerald would return to the role for next season.

Fitzgerald took charge of the county between 2017-2021 and now returns after a spell with the Cork Camogie team.

Fitzgerald's first managerial role at inter-county level was with Waterford in 2008. In his four seasons in charge, he guided the team to a first All-Ireland final appearance in 45 years as well as the Munster Championship title in 2010.

The Six-mile Bridge native has since gone onto to win the All-Ireland with his native Clare in 2013 and has also two other Munster titles.

He spent time at Wexford and the Cork Camogie team.

Fitzgerald was appointed on Thursday and admits the job will be tough, but that's part and parcel of the game

"It's very competitive out there. Limerick have set the bar. We saw Clare perform last year. Cork have new management. Liam [Cahill] has gone back into Tipp. Munster will be pretty crazy next year, the Clare man said

"It’s going to be tough but that’s what you want. I’d like to think we’ll stand up toe-to-toe and give it a good shot with anyone.

"I have to go in and assess a few things, but I’m really excited about the challenge.

"The last time I went in I probably got to work with some of the greatest players Waterford ever had. The only thing was a few of them were coming to the end of their career.

"I started my inter-county [management] career down there and we didn’t do too bad. I’m looking forward to going back there and having a right cut at it again."

Fitzgerald succeeds Liam Cahill in the role and will aim to win silverware for a county that has not seen any since 1959.

"We haven't even looked at a backroom team yet. I want to take my time and make sure there’s a nice bit of Waterford involvement and get the best possible team I can together.

"The Déise fans are very passionate. They love their team and their hurling. It’s a big task ahead of us and I want everything to get it as right as I possibly can." 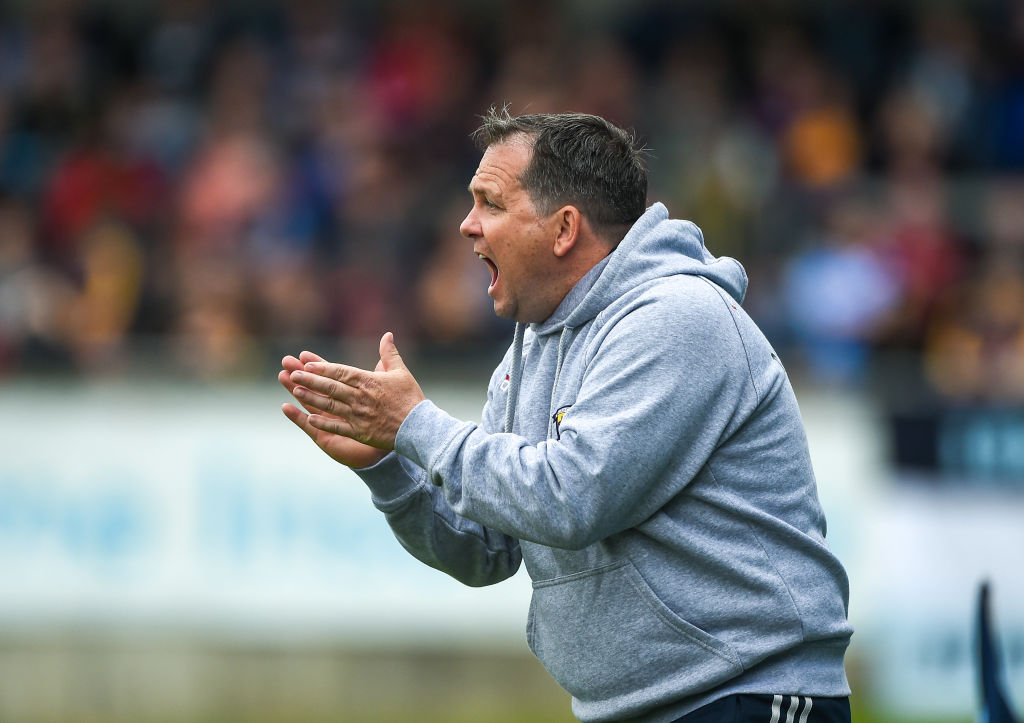