DAVY FITZGERALD could be set to make a shock return to inter county action as the Clare man may soon take over the Cork camogie team ahead of the 2022 season.

Fitzgerald will be a part of his coaching team and Matthew Twomey will take up the role as the Cork senior camogie team manager replacing Paudie Murray, who has since departed, this comes from Cork publication EchoLive.

The former Clare goalkeeper was previously linked with the Galway job, but that went to Kilkenny legend Henry Shefflin. Fitzgerald spoke about taking time out from the game, but seems to have been convinced to come back into the game.

Davy Fitzgerald has been dramatically linked with a potential return to the inter-county game – as a coach to the Cork senior camogie team.

Cork's camogie team came very close to winning this year's All-Ireland Final, but were beaten to it by Galway, with 3 points the difference.

This isn't the first time Fitzgerald has been involved in the women's side. He took the Clare minor hurlers to an All-Ireland final in 2008 while he was involved with Ardrahan in their 2018 Galway senior championship victory.

Fitzgerald spent five years in charge at Wexford, before the 2021 campaign came to an end at the hands of his native Clare. That was when he chose to depart the role.

He said it was a non-Hurling decision.

"The main reason for this is down to the six-hour round trip from my home in Sixmilebridge," Fitzgerald said.

"I have never felt closer or happier with any team in all my years coaching and I thoroughly enjoyed every second of my five years in Wexford.

"It has been an absolute privilege and an honour to have worked with every one of the players during my time in Wexford." 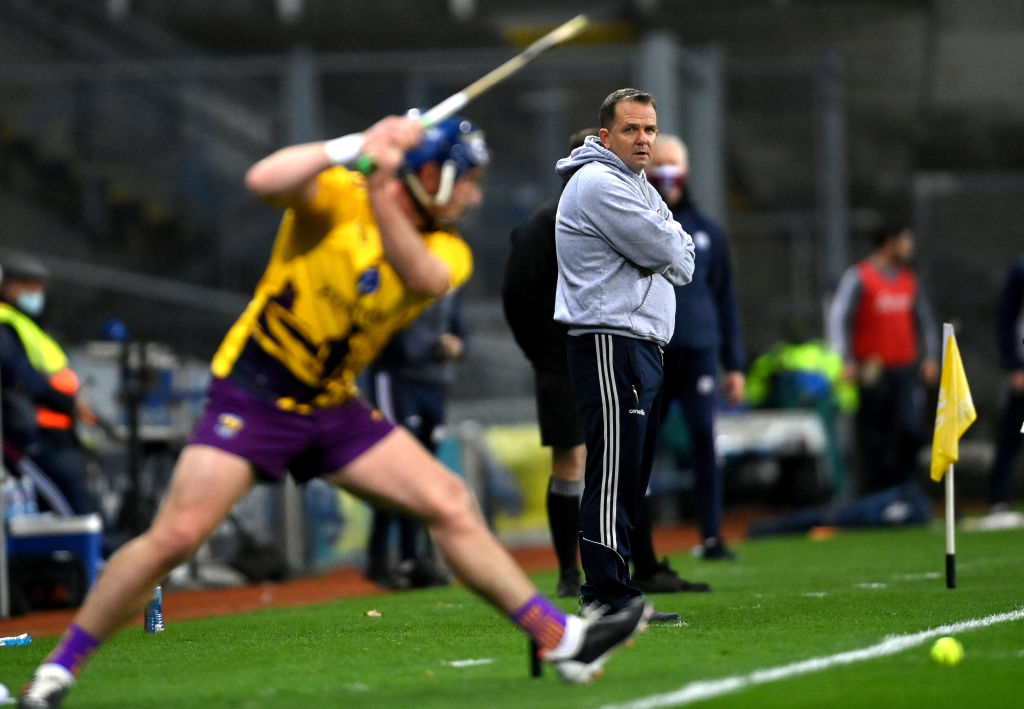