FORMER MUNSTER out-half Ronan O' Gara has major doubts over whether the third and fourth round of the Heineken Champions Cup will go ahead as planned.

Covid-19 has disrupted the rugby calendar, most notably at Munster, where the team's trip to South Africa was abandoned with players left isolated in hotels. The resumption of action next week does not look positive in O' Gara's eyes.

Leinster were hoping to play Montpellier, but due to new covid cases an ECR ruling gave the French side 28-0 win without playing.

Fixtures between British and French sides after those were all postponed before Christmas due to travel restrictions imposed by the French government.

La Rochelle and O' Gara are due to welcome Bath to France next weekend after the return fixture was called off before Christmas. 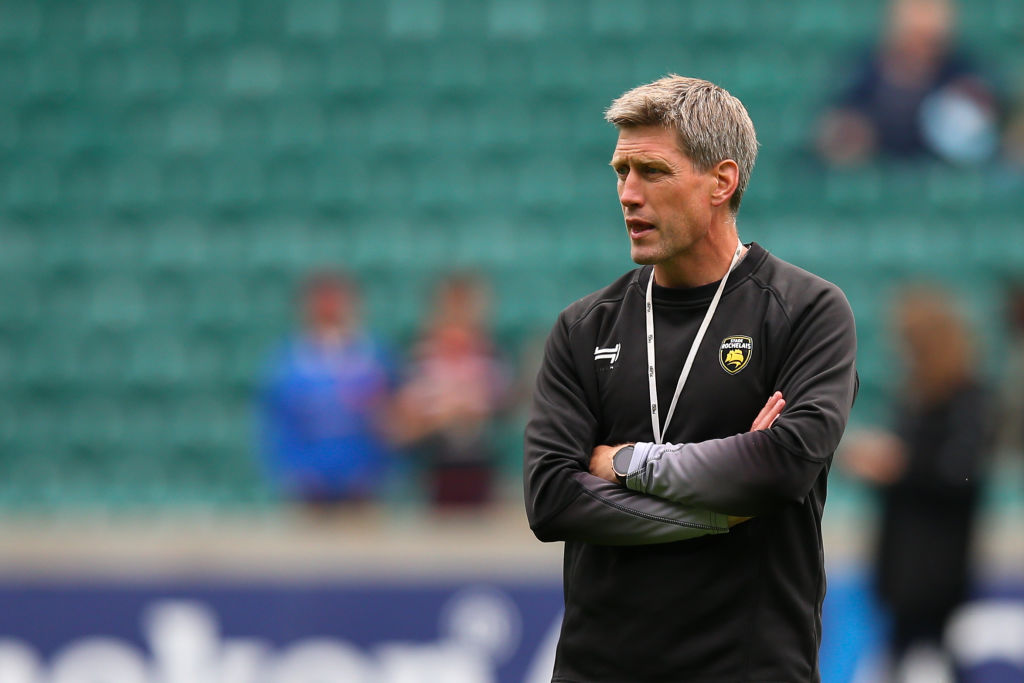 O’Gara spoke to OTB AM this morning and said:

“You can’t be confident, the game is on Saturday week,

“We need to know on Sunday if the game is going ahead and there’s a lot involved in it, it’s getting more and more complicated.

“The travel between England and France . . . we’re hoping Bath will travel but are we confident? I don’t think we can be confident at all in that regard.

“With the amount of positive cases exploding all over Europe . . . we played Castres and we’ve gone back to testing every day, we’ve had one or two more cases from after that game and it’s a changing picture every 12 hours.”

But the Corkman has more important matters to tend to and will be preparing for the Top 14 clash with Toulon this weekend after losing out to Castres last weekend.

"We should have killed the game before that [...] I will never criticise one of my players, he works hard, away from the limelight"#SRCO #Top14 pic.twitter.com/3pcIqVkfIC

O' Gara had been linked with a return to Munster after Johann van Graan announced he would be leaving the province to join Bath next year. He said that the job remains a very attractive one in rugby.

“I think it’s Munster, but I also think it’s probably the perception outside of Munster may have changed a bit.

“Ten, 15 years ago, Munster was the dominant club in Irish rugby and had a lot of silverware. Leinster are the biggest team in Ireland now and that’s recognised throughout the world.

“From that point of view, Leinster are setting the standard and that’s the club that a lot of teams talk about, certainly in Europe and the Southern Hemisphere.

“So, there’s a lot of other options to coaching Munster for world-class coaches. But – and I’m obviously biased – but it’s a very attractive job to potential coaches.”

And O’Gara does not believe that Johann van Graan and Stephen Larkham’s departure at the end of the season will have a destabilizing effect on his former province.

“It’s a good question, I personally don’t have experience of it and I can’t comment accurately on it – that would be my key message,” he said.

“Other scenarios you’re able to comment accurately because you’ve experience of it, but I don’t know what that is like from . . . I’m sure I’ve experienced it as a player, but as a player, you’re very short-mind focused and interested in how it affects you.

“I can understand the bigger scenario when coaches are moving on, but what would be imperative for me would be finishing well.

“Van Graan and Stephen Larkham want to finish well, these are important months for him. 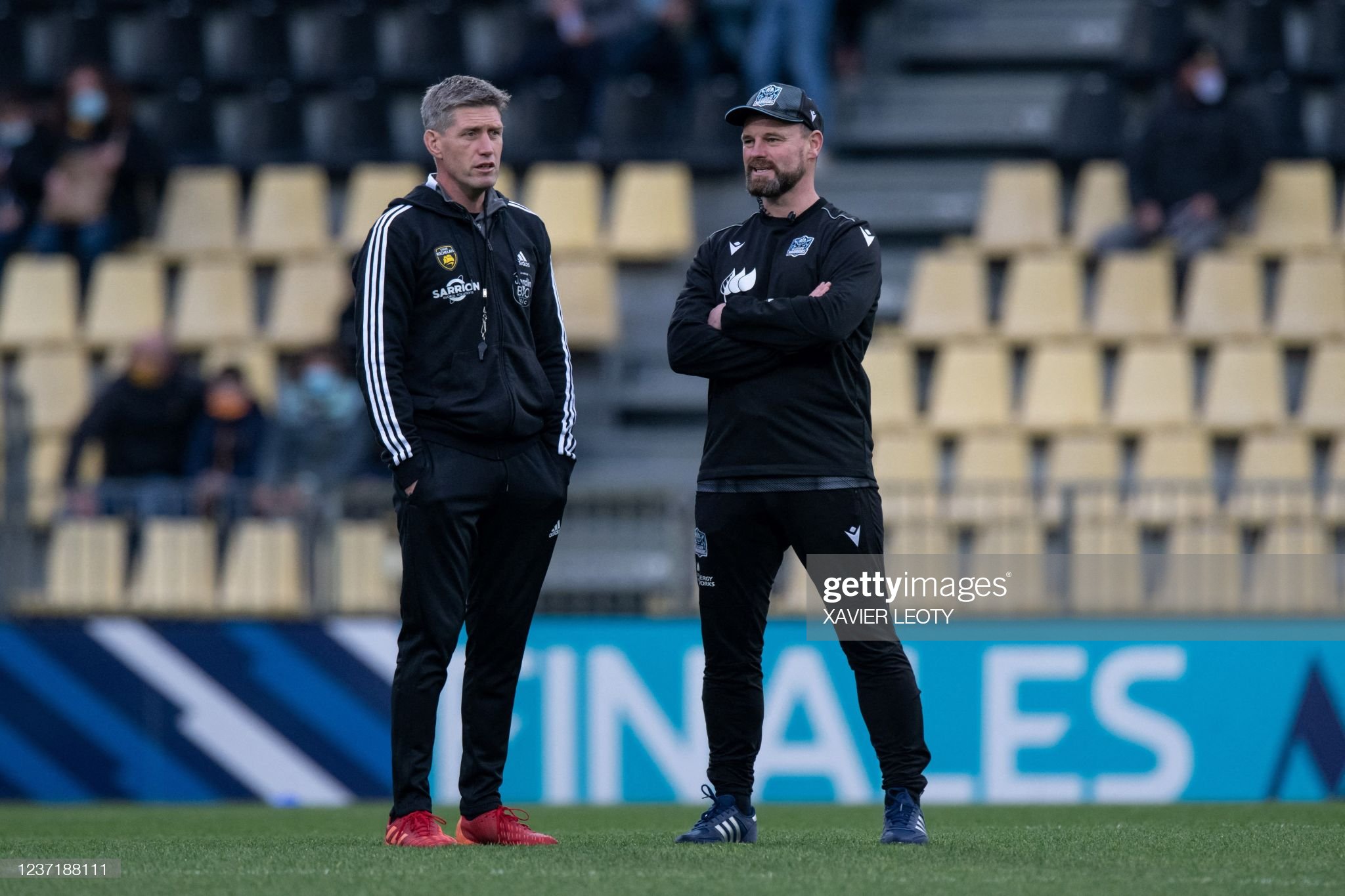