Six staggering stats about the physical evolution of the rugby player

IRISH rugby is contemplating the premature retirement of another young talented player through injury.

This week, 25-year-old Munster out-half Johnny Holland confirmed his time in the game is over after failing to overcome an injury initially picked up in 2014.

Through a combination of factors, such as rugby going professional in 1995 and allowing players to train full time, through to a better understanding of nutrition, an intense strength and conditioning program and the natural increase in stature in humans over the years, rugby players are now bigger and stronger than ever.

The question is, how big is too big? Here’s some staggering stats about how the physique of top rugby players has evolved over the years, and what impact this has had on the game: 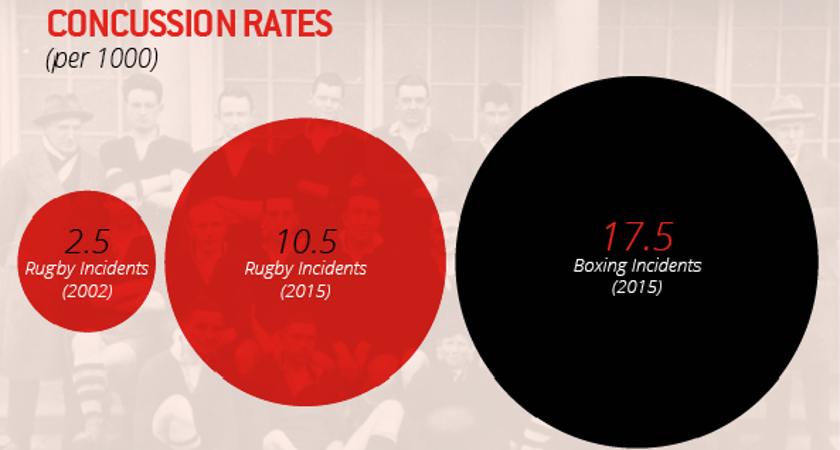