Stephen Kenny says Dublin's club dominance in the League of Ireland is a "problem for the league,”

FORMER DUNDALK and current Republic of Ireland manager Stephen Kenny feels that Dublin's club dominance in the League of Ireland Premier Division is a massive issue for the FAI. Clubs in the Dublin area have seven of the ten teams in the league.

Waterford and Longford have dropped down into the second division, while UCD and Shebourne have taken the pair's place in the top flight. This now means that the Dublin contingent make up 50% of the league. The other clubs like Derry City, Finn Harps and Sligo Rovers bring some clarity, but Munster or the midlands have no representative 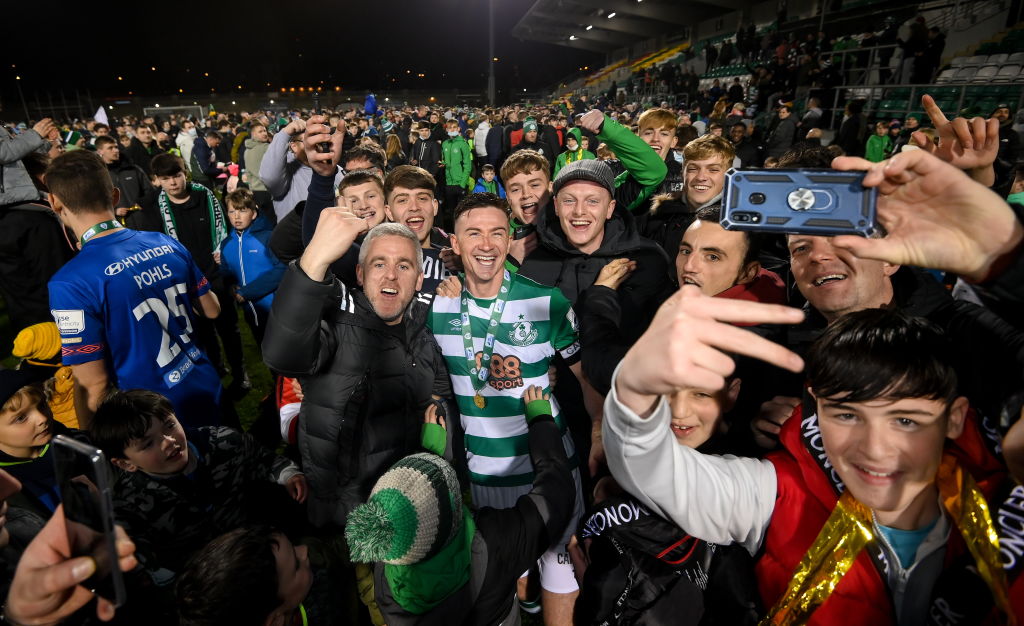 "Kenny speaking at the PFAI annual awards mentioned Dublin can't go into a bubble and carry on,

“Us as Dubs, we can’t be insular, it is a problem for the league," said Kenny.

“You have five clubs from Dublin, Drogheda and Dundalk, so seven clubs in Leinster and three in the north west: no clubs in the midlands and none on the lower west coast and none in Munster, it’s a geographical issue.

Limerick is a big city, Waterford are just relegated and they are another big city, the big population centers are not being represented in the Premier Division.

“It’s a big issue and one that’s not easy to solve. It is a meritocracy, football is based on merit and it’s not easily solved but we have all these big population centers that won’t be playing in the Premier Division and that is an issue for everyone involved in football,” Kenny added. 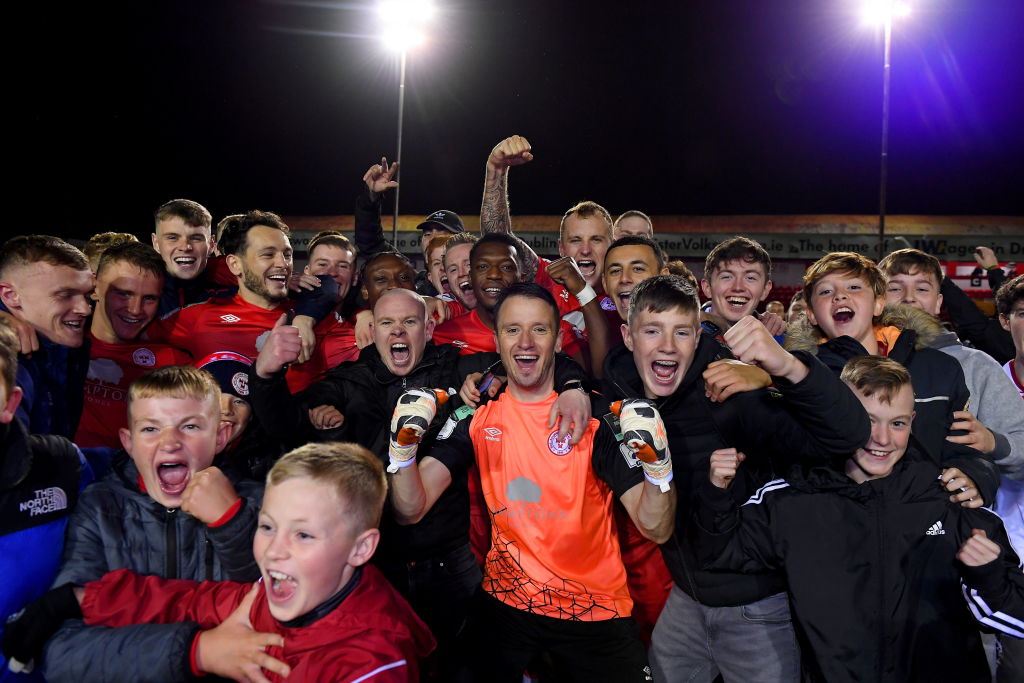 The Ireland boss is expected to get a new contract as his present deal expires in July after talks with the FAI, he also wants the the senior Republic of Ireland side to represent the nation.

“It is a new Ireland, a new team, a multicultural team that represents all strands of society. It’s evolutionary in its style,” Kenny said.

“One of our objectives was we wanted schoolboy teams to look at the senior team and want to play like them, that they want to be like that.

“That’s something we haven’t achieved yet but we have an aspiration to achieve. We’re on the way to that and have scored 20 goals since March, having not scored for a long time. We can see the team has improved, the 18 players that we’ve brought through, players from the League of Ireland, like Chiedozie Ogbene and Jamie McGrath.

We’ve seen Gavin Bazunu come from Shamrock Rovers and right through the team players who came from the league such as Séamus Coleman and James McClean.

“Football in Ireland is the biggest sport. Unlike other sports, it relates to every strand of society. That’s what you get with football. It can be powerful and I feel in the future collectively football in Ireland will get stronger.”