A THIRD generation racing driver is dreaming of the big time as one of Northern Ireland’s most famous motorsport families prepares to write its next chapter.

Max Colbert may only be 11 but he’s already following in his dad and grandad’s footsteps by getting behind the wheel. Karting has provided a stepping stone for many of the world’s best and the talented youngster from Killyman, Dungannon, hopes it can provide a similar path all the way to a fairytale ending in Formula 1. 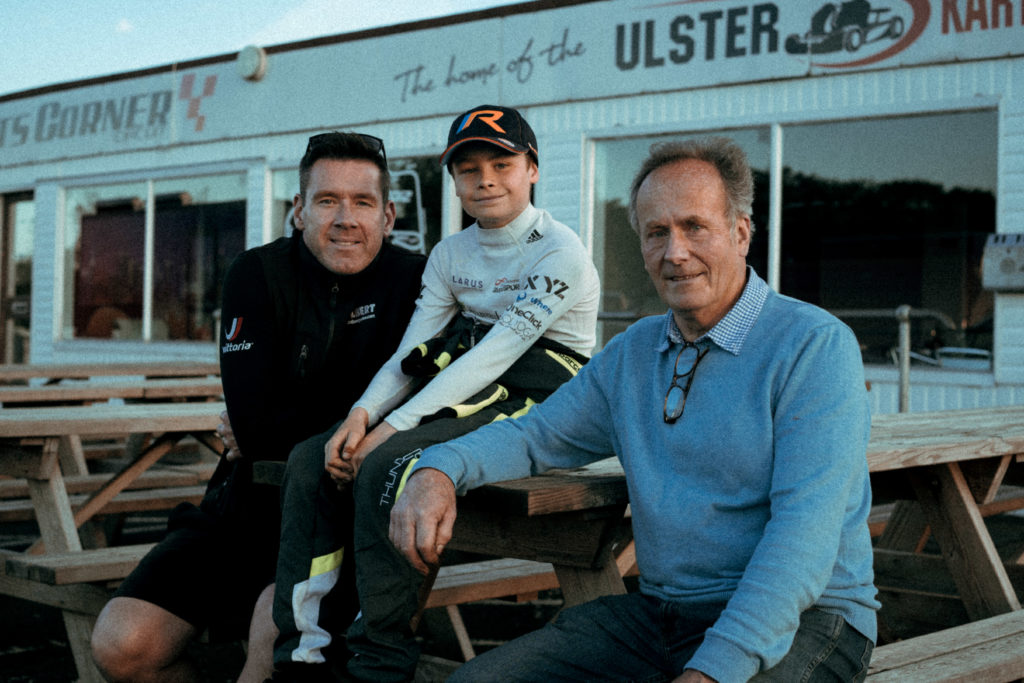 “I think the thing I love most about motorsport is the speed and the adrenaline that you can have whilst driving it - and mostly getting out of school early just to do Wednesday night testing,” he laughed.

“Ever since the start I thought ‘I want to be in Formula 1’. That’s the place where I want to be. It makes me feel very lucky that I am in a racing household because if I wasn’t I don’t know where I’d be. I wouldn’t be sitting at a race track, I know that.”

Dad Stephen grew up watching his father Ken tackle, and win, races and rallies across the country as well as learning from his engineering expertise.

He’s partial to racing himself and is now determined to have a similar impact with the latest Colbert - who also benefits from the wisdom of having his grandad by his side.

“Being the link in the middle between the younger generation and the older generation, I was very lucky because I grew up with my dad obviously teaching me and passing down all of that knowledge and information and that’s kind of gone full circle,” Formula 3 engineer Stephen said during a film produced by online motoring magazine Influx that focuses on the Colberts.

“It would be fantastic to get there but I do see the journey it takes and explaining that to an 11-year-old is just a non-starter at the moment. So he keeps his dream, keeps aiming high; I think it’s fantastic to shoot for Formula 1 but at the end of the day if he doesn’t make it that far, I’ve made a career from motorsport by getting the chance to come kart racing, so it’s trying to give him the same opportunity really. Yes, aim for Formula 1 but we’ve had the financial chat which he’s kind of not listened to.” 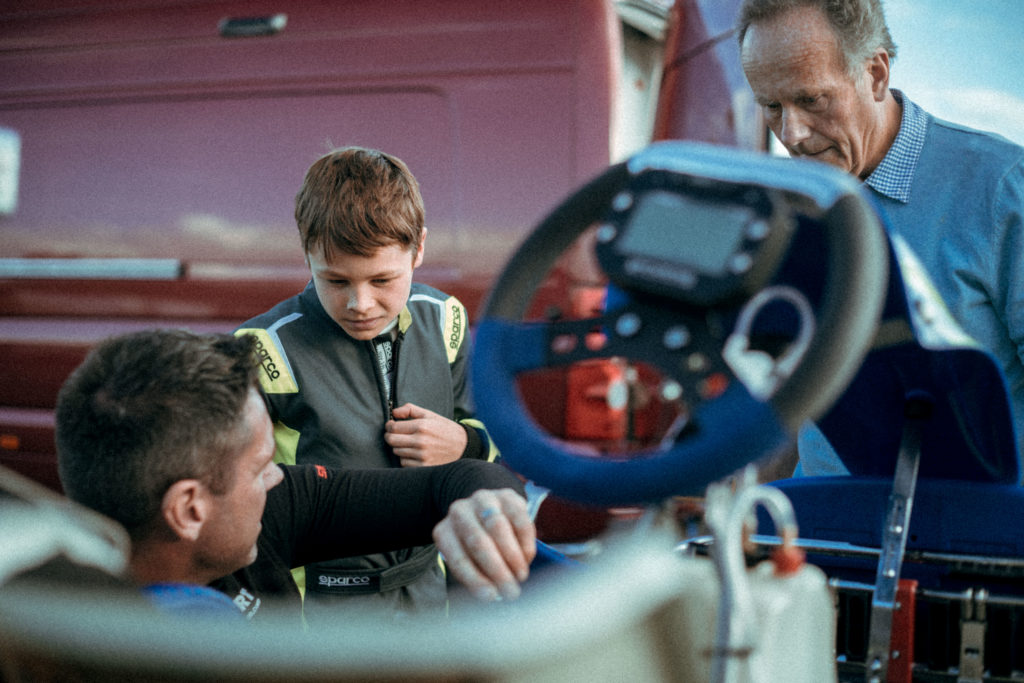