BILLIONAIRE brothers John and Patrick Collison have been invited to Belfast to help with the city's image management following the recent eruption of simmering tensions which brought violence and disruption back to Northern Ireland.

Publisher Máirtín Ó Muilleoir, who has spearheaded several events designed to counter narratives around the Northern Irish capital, has invited the Collision Brothers to speak at the virtual EmTech Europe event in the city.

EmTech Europe, an annual conference to highlight new developments in engineering and technology, and in partnership with the prestigious MIT Technology Review in Boston, is set to take place in Belfast each July for the next three years.

"In Belfast, we know all about lazy, stereotyping journalism," said Ó Muilleoir.

"Sadly, the morons rioting over recent times in Belfast managed to grab the headlines from Beijing to Boston, setting back the great work which has been done to project a true picture of the changed Belfast to the world.

"By inviting the Collision Brothers to speak at the forthcoming conference on Stripe's recent ground-breaking climate change initiative, it's my hope that they can act as a counterweight to the damaging images from Belfast which will only deter tourists and put off investors." 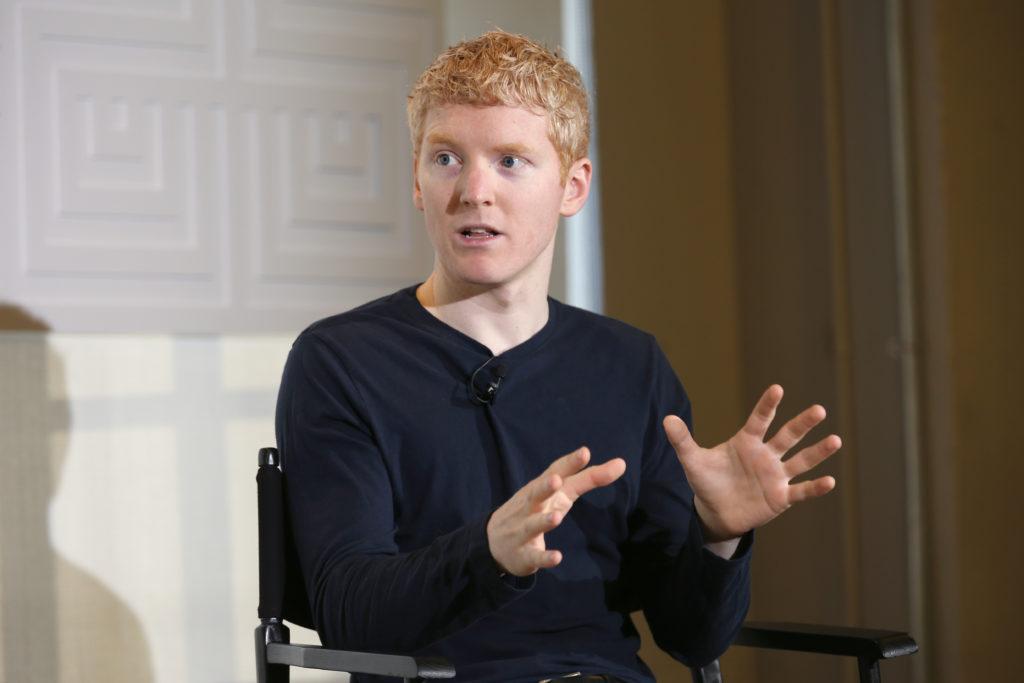 Patrick Collison, who founded stripe with his brother John in 2010

In his invite, Ó Muilleoir writes to John and Patrick Collison: "I have been following the Forbes row around their coverage of Limerick and commend your efforts to put the record straight – but let me take the opportunity to introduce you to another city which has often been written off.

"For the fantastic work going on in Limerick to revive the city, focus on education and opportunity, and to challenge lazy stereotypes strikes a chord with the people of Belfast.

"Of course, setbacks such as this month’s rioting can undo years of work in an instant when burning vehicles make the international news. Tourists are put off from visiting, investors deterred from putting down roots and young people start looking elsewhere for a career.

"However, for the past two decades, the peacemakers and bridge-builders of Belfast have been promoting a new narrative about Belfast as the fastest-growing knowledge economy in Europe and a global exemplar of peacemaking.

"Part of that journey has been a series of initiatives such as the Belfast International Homecoming which enables the diaspora to come back to Belfast and the Friendship Four ice hockey tournament. Next up will be EmTech Europe, in conjunction with MIT, which will take place in Belfast in 2021 (virtually), 2022, and 2023." 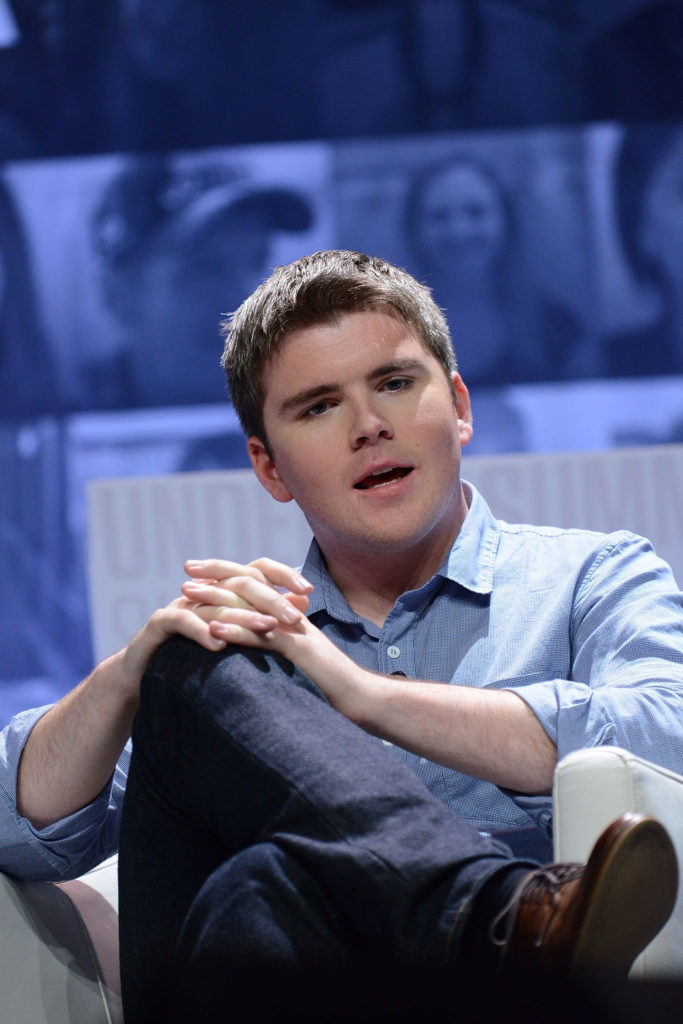 He added: "It would be a boon to the city’s promotional efforts if you were willing to speak at Belfast’s EmTech Europe on the groundbreaking Stripe climate change initiative – which would align well with our theme of Building a Brighter Future.

"Your intervention would also act as a dramatic counterweight to the negative headlines of recent weeks. Of course, it would also give you an opportunity to learn more about the city and to consider expanding your own plan to create 1,000 jobs in Ireland to our city.

"I can assure you of a warm Belfast welcome."

Stripe, the online payment company founded by the brothers in 2010 , is now valued at an eye watering $95 billion.

While the brothers live in San Francisco, where their fintech company is headquartered, they have retained strong connections with their mother country and plan to create 1,000 jobs in the Republic over the next 5 years.

They recently hit out at Forbes magazine for their characterisation of Limerick, a city close to their native Tipperary, as “the murder capital of Europe”.

In response, John Collison said the Forbes article “daft”, while his brother Patrick simply said the article was “mistaken about Limerick”.

Could an online sales tax save the high street? A Belfast bookstore has its say