IN recent years Ireland’s economy has gained a reputation for being one that is largely based on service industries such as fintech and its associated sectors.

But that is to overlook the physical commodities that the country produces and exports – a contribution to the economy of some $175 billion in 2018, ranking it as the world’s 31st largest exporter. Yes, this is considerably smaller than the $210 billion that the country exports in services, but it’s an appreciable amount, all the same.

It also creates a very healthy trade balance for the country with imports of around $99 billion for the same period. As financial experts will tell you, having a healthy trade balance in which more is being exported than is being imported is one of the cornerstones of a strong economy. So this supports the position of the so-called Celtic Phoenix.

The fact that Ireland is rich in commodities to export is not just good news for the country and its economy in general. It also offers many opportunities for investors, as will be discussed later, along with how one might go about becoming one. 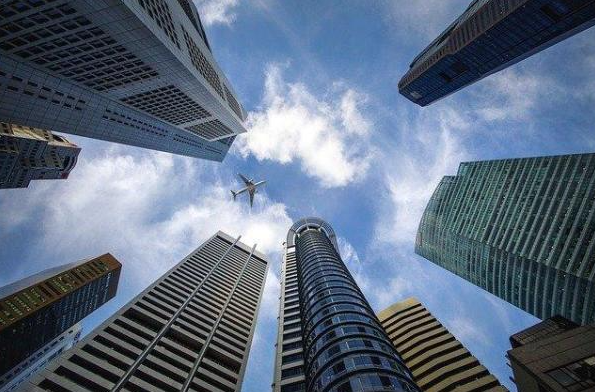 The fact that Ireland is such a successful exporter of commodities is good news for anyone who has in interest in investing in them. Nowadays, they are different ways offered to invest, in simpler ways, such as through an investment platform like eToro. While some people may feel more comfortable in arguably more “traditional” forms of investing such as stocks and shares, in recent years commodity trading and investments have become an increasingly straightforward business.

This is because there are now a number of online trading platforms that have opened up this activity to virtually anyone who is interested. The classic choices include gold, silver and oil with the former being a particular favourite especially in times of economic uncertainty. But, beyond these, sugar, wheat, cocoa and aluminium are also popular.

Trading in commodities goes back way before when stocks and bonds first became widespread and offer investors a good way to diversify their portfolios. With such a wide range to choose from, it’s also possible to diversify within commodities themselves – and with Ireland being rich in many of them, this could be another reason for Irish investors to consider them. We will take a closer look at all the different elements and factors that contribute to Ireland being one of the most successful exporters of commodities.

There are four main strands to Ireland’s exports, and these are linked to agriculture, mining, the pharmaceutical industry and brewing. In terms of where these goods and commodities are heading, by far the largest market is America that accounts for 31% of all exports. Next is the United Kingdom, far behind at 11% followed by Germany and Belgium at 10% and 8% respectively. 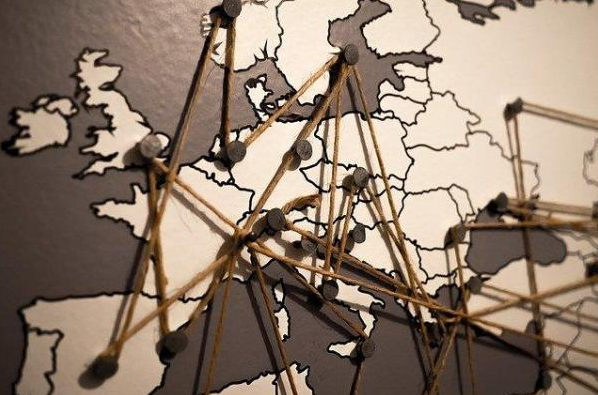 In terms of the country’s Gross Domestic Product, the primary sectors of the economy – agriculture, forestry, fishing and mining – account for around 5%. So, Ireland still relies on its traditional position as a largely agricultural economy to a significant extent. In terms of exports, this manifests itself in the form of around $1.9 billion a year of beef and beef products and around $1.4 billion in dairy products such as butter and cheese.

The country is also lucky to be relatively rich in natural resources for which there is global demand. One of the most significant of these is zinc which is mined in a number of areas and which makes Ireland one of the biggest exporters of the mineral to the EU. Also found in significant quantities are lead, alumina, gypsum, limestone, copper, silver, gold, barite and dolomite.

The biggest single sector for exports, however, is in medical products. No less than 18.8% of the total exports are in blood, antisera, vaccines and toxins with a further 16% in packaged medicaments, a fact which makes it a hub for many of the world’s largest pharmaceutical companies.

Another very important sector for exports is the country’s brewing and distilling industry thanks to the worldwide demand for drinks like Guinness and Irish whiskey. 40% of exports of the latter head for America, to a value of $750 million.

One side-effect of success in brewing is a surprising one: exports of malt extract amount to around $2 billion a year.

Of the $99 billion worth of imports that come into the country each year, the majority (27.7%) make the relatively short journey over from the United Kingdom. Second on the list comes the United States at 17.9% followed by Germany at 14.3%.

In terms of imports, many of these are closely linked to exports including pharmaceutical and medical supplies which account for about $10 billion and petroleum in its various forms that amounts to a little under $6 billion. Other notable imports include corn and wheat, crops that don’t grow quite as successfully in the country’s notoriously damp climate as barley manages to do.

Other key imports are manufactured items including, not surprisingly, cars, computers and components for the aeronautical industry. The level of imports is gradually rising, but so are exports so it seems highly likely that the healthy trade balance will continue. All the different industries and commodities mentioned above are usually traded physically or online.

Physically is when a trader buys and sells them to producers, consumers and processors physically, whereas online trading is accomplished through online commodity brokers such as eToro. The main difference is that online brokers provide all the general information needed around the commodity market, which makes it available to any investors wishing to invest in commodities. However, both physical and online trading benefits the economy by increasing the amount of investments in commodities in Ireland. 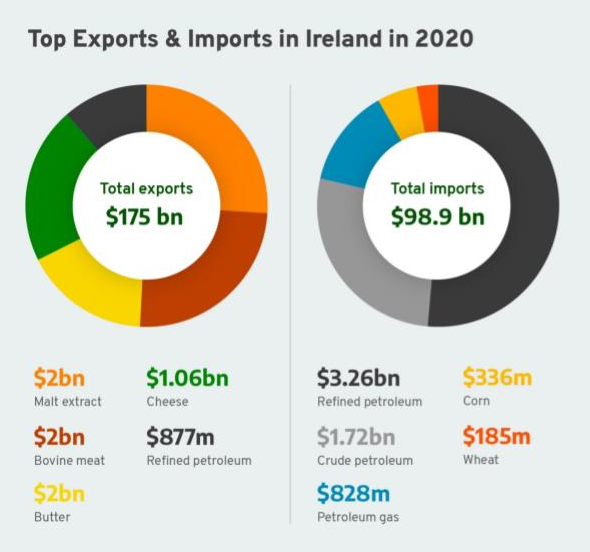 Looking to the future

While there is undoubtedly economic uncertainty at the current time, the Irish economy has proved its robustness in the past. With its balance of trade steady and GDP growing, the signs are good for the future. One particular uncertainty may be exactly how Brexit plays out and this might affect the ease of importing from the UK.

Nevertheless, other markets will be unaffected, and it could even build stronger links with the US. And, with a new President set to take office in January, this could be the perfect time for this to happen.