Has anti-Irishness really gone for good?

THE recent story about the apparently inflammatory use of a video by the Irish football manager Stephen Kenny has thankfully gone away quickly, as it was clearly a story that wasn’t one.

Let’s move on quickly because this is clearly something of no value.

If members of an Irish sporting team are so sensitive that they would be offended by a short recap of goals scored and reminders of history perhaps they’d be better staying at home.

Not that there is any suggestion that any were offended.

Just a social media inspired storm about nothing. This non-story has, though, left a few little echoes that are worth commenting upon.

One of them, bizarrely, involves an ex-editor of The Sun, Kelvin MacKenzie.

He now, seemingly, has an active Twitter life, which recently involved him tweeting about this very, not seen by anyone, video.

MacKenzie tweeted this gem initially: ‘The Irish need to sack manager Stephen Kenny for showing an anti-English video to inspire his team to beat England. Or we could do the same.  A video of the Birmingham pub bombing, the callous murder of Mountbatten. We lost 1,700 to the IRA scum. And the Irish lost 3-0. Good.’

Further tweets attribute to the Irish such qualities as being cowardly and anglophobic.

In short MacKenzie has used the alleged story around the alleged video to air some good, old fashioned, anti-Irish prejudice.

This is in many ways just the bitter ramblings of an old journalist who, as he showed when writing appalling stories about Liverpool football fans at Hillsborough, will do anything to get a headline.

In another way it is the echo, hopefully the fading echo, of an anti-Irishness that has long been a characteristic of English society.

In an age when we seem to have moved beyond this, the reality of that is still important to acknowledge.

For those of us who grew up under a social anti-Irish prejudice that was a constant background noise MacKenzie’s ramblings aren’t new.

Anti-Irish bigotry was a lived experience for a whole generation of Irish people in England.

Apart from tirades by the likes of MacKenzie is that all a thing of the past now?

In Brexit England? Has it gone?

Or does it just lie beneath the surface?

And how far beneath the surface of an English mind does it lie? 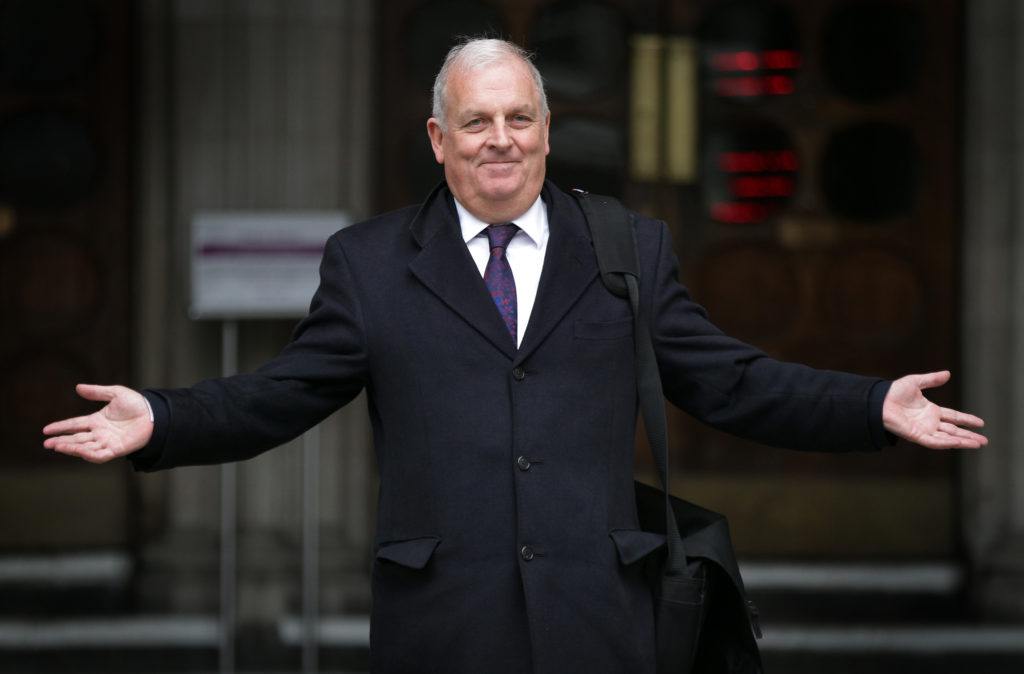 Another part of MacKenzie’s sad ramblings was his assertion that the Irish team is made up of players who are Irish and players who are English but play for Ireland because they have a grandfather or an uncle who is from Ireland.

Which brings us right back to the eighties and nineties and prejudices I haven’t heard in many year.

According to MacKenzie, the only reason we knew about the video was because these English players playing for Ireland were upset by the video itself.

This took another twist when it became widely reported that the person most offended was the goalkeeping coach Alan Kelly.

Kelly, born and raised in Preston, won 34 caps for the Republic of Ireland for whom his father had also played.

This rumour went so far that Kelly himself issued a statement denying it and saying ‘I have been a loyal servant to Irish football for over 30 years and to now find my name and reputation dragged through the mud is shameful.’

Of course it always suits someone’s agenda here in Ireland to undermine those Irish players born outside of Ireland and it does leave us wondering as to why the story of that video was ever leaked.

Leaving behind the age of hostility between these islands is something to be celebrated.

It is far, far, better than what went before.

What is true also, though, is that remembering what things were like, even when reminded by trivial half stories, is as important as leaving those times behind.

Ireland's class system exists – whether we like it or not

Vaccine nationalism is a dangerous and nonsensical game

Does Ireland have a far right problem to face up to?

11 fantastic trips to take when exploring the beautiful County Mayo