Sean Mac Diarmada's cottage in Co. Leitrim is open to the public

THE annual Sean Mac Diarmada Summer School returns for its 13th year in 2021.

A speakers' forum held in memory of Sean Mac Diarmada, one of the seven signatories of the Proclamation of the Irish Republic, the event is non-political.

Its main thrust is historical but in recent years it has embraced contemporary issues also.

It was originally established in 2009, “with the specific aim to develop an event that would commemorate the involvement of Sean Mac Diarmada in one of the most significant events in Irish history of the early 20th century”, the organisers explain.

“It is now known that Mac Diarmada was indeed the main organiser, in conjunction with Thomas Clarke, of the 1916 Rising,” they add.

“Recent extensive research has shown, without doubt, that he was the main intelligence broker behind the 1916 Rising.”

Mac Diarmada was born and raised just outside the village of Kiltyclogher, Co. Leitrim, where his ancestral home remains in perfect condition and is open to visitors.

It is the only original homestead remaining of the seven proclamation signatories and, as such, is a major national monument.

It is now held in trust for the people of Ireland by the state. 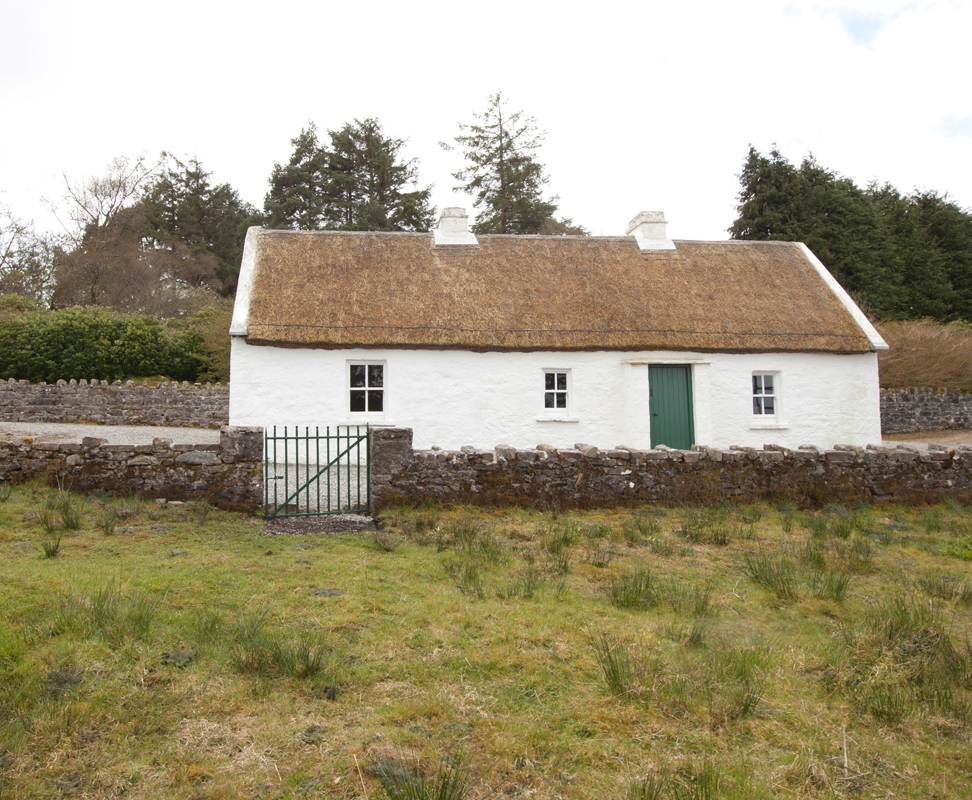 The opening of the annual summer school takes place at the Mac Diarmada cottage outside Kiltyclogher, with an opening speaker of note, Irish music and Irish dancing - all held within the cottage kitchen which remains the same as in Mac Diarmada's day.

The event then moves to the local Kiltyclogher Holiday Centre and offers a Friday evening and a full Saturday of speaker presentations.

Speakers are notable for their roles in Irish public life and are generally household names in Ireland - some are active politicians in Dail Eireann and the EU.

The event is run and managed by a small, local committee  in affiliation with Leitrim County Council.

It received much media attention in 2016 primarily due to the focus on the 1916 Rising Centenary events in Kiltyclogher, but also due to the range of speakers involved in the school:  Bryan Dobson, Carole Coleman, Ruth Dudley-Edwards, Brian Feeney,  Marc Geagan and Eamon Phoenix - a significant grouping of academics, broadcasters, historians and journalists.

Prior to the 2016 centenary event, the Summer School focused largely on history in a very academic sense but since 2016, the scope of the event was broadened to embrace a wider audience.

Themes now range from the purely historical, to economic and social ones; in essence the event attempts to mirror the main social, economic and political topics that are taking centre stage in Ireland in any particular year. 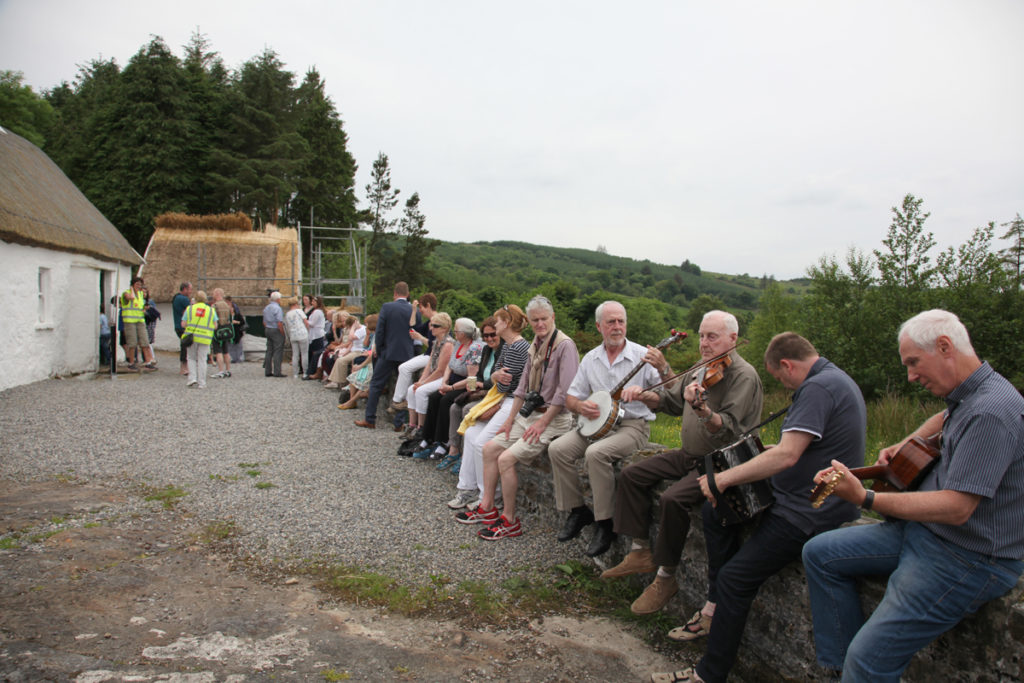 In 2020, the committee faced the challenge of Covid-19 and made a decision to run the event online to ensure its continuity.

“This aim was achieved, and with great success, in that an audience that would otherwise not have been present at a real event in Kiltyclogher, was attracted and secured,” they confirm.

Their theme in 2020 was Healthcare in Ireland - A New Reality, interestingly, it was a topic decided well before the pandemic hit.

Given the ongoing pandemic restrictions the decision has been taken to host the event virtually for a second year.

“The committee was very successful in taking the event online in June 2020,” the organisers explain.

“Given the fact of Covid-19 restrictions in place in Ireland at the time, it was not possible to carry out a "real" event.

“The online experiment proved to be a great success with people connecting in from the UK, USA, Australia and Saudi Arabia.”

They added: “It was hoped to be back in Kiltyclogher, Co. Leitrim, in actuality, this year but with live streaming of the event happening simultaneously.

“However, a decision has been made once again to go online with the event given the uncertainty surrounding the full re-opening of society and what might be permitted at any given time.”