Bake Off's Iain Watters: 'My beard has got a lot of attention, even marriage proposals!'

But, as he tells us, he's surprised that the attention he's received has been because of his beard rather than his baking...

How’s the experience of The Great British Bake Off been for you so far?

It has been a great experience so far although it has really opened my eyes to competitive baking. It is very different from baking at home, but we all get on with each other so well.

We all have a passion for baking - it was great to bake and spend time with people who are as interested in baking as I am.

What’s been the best/worst parts of being on the show?

The best part I think has been actually baking in the tent. It was quite surreal being there on the first day. It is somewhere I never thought I would ever be.

The worst part was the time constraints on the challenges. I really struggled with the timing in the tent and it effected my baking in the end. I am too used to baking at home with time not being an issue.

The judges put pressure on us without you realising it. They give little away about techniques during the bake, which makes you start to second guess yourself and just heaps more pressure on you to perform.

What Irish foods do you miss most when you're in London?

I miss buttermilk the most in London. It is quite hard to get hold of, and I like to make Irish wheaten and soda bread. 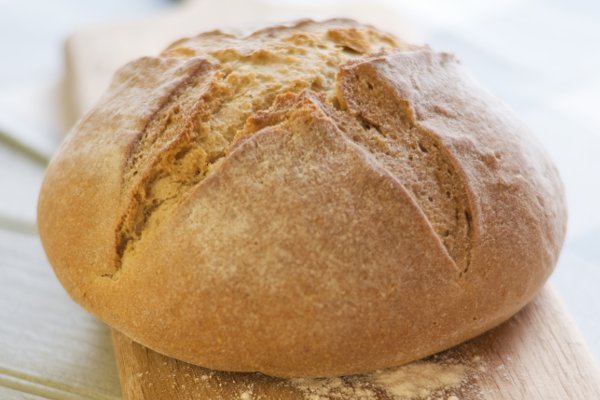 Where is your favourite place to eat in London?

I like to check out cafes at the weekend around London. My favourites are the Railroad cafe in Hackney, and Esters near Stoke Newington.

You've got a lot of attention on Twitter because of your beard – are you surprised by the attention?

Yes, I’m surprised by the reaction on Twitter. It gets more comments than my baking, It’s got a lot of attention, even marriage proposals!

What is your favourite Irish recipe?

My favourite Irish recipe would be for barmback. It’s great to have toasted in the morning with loads of butter and a big cup of tea.

What inspired you to go from your construction job to The Great British Bake Off?

I know baking is very different from my day job but baking has been a hobby for many years. I do enjoying relaxing in the evenings and weekends, and baking some things I haven't tried before.

Would you like to continue working in the food industry after Bake Off?

I would like to continue in the food industry with a café in London or Belfast but baking under pressure like in the tent is very different from baking at home.

Do you ever see yourself moving back home to Ireland?

Yes, I do miss Belfast  but I am enjoying living in London at the moment. In the long term we plan to move in the next few years. Belfast is getting a reputation for a renaissance in the food culture so it would be interesting to move back. 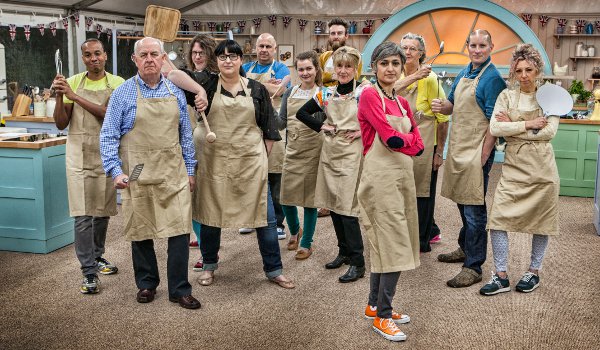 Where is your favourite place to eat at home in Belfast?

I really enjoying eating at Made in Belfast, I think the food is innovative and it has a great atmosphere!

I inspire to have my own recognised style of baking that incorporate alternative favours and ingredients, but my favourite bakers are Dan Leppard and Rachael Khoo.

Yes my family are all keen foodies, so we always cooked and baked together from an early age.  We are all passionate about food. My earliest memory is baking biscuits and buns for our school cake sale.