DUBLIN-based Clare and Rebecca were the first pair to try and impress the judges in last night's debut episode of Sky's new cooking competition My Kitchen Rules.

The duo attempted cooked up a storm in the kitchen with their twist on a traditional dish, including beef cheeks with colcannon, and mystery dessert, but disaster struck when care worker Clare dropped an egg in front of judges Lorraine Pascale and Jason Atherton.

Now it will be the Irish friends' turn to visit the homes of their rivals and view their competition first hand.

How was the experience of cooking first on the show?

Clare: It was hard going, we didn't know what to expect and neither did anyone else, I was a nervous wreck!

Rebecca: We were excited to go first initially and we thought maybe the contestants would be somewhat sympathetic but actually it turned out that they were only sympathetic after they had cooked !

What was the inspiration for your dish?

C: I remember going to bed one night and I just thought of the lady's Irish breakfast and rang Bex straight away, we are so proud of that dish.

R: Clare was definitely the brains behind our dessert, I just helped with finalising the recipes. 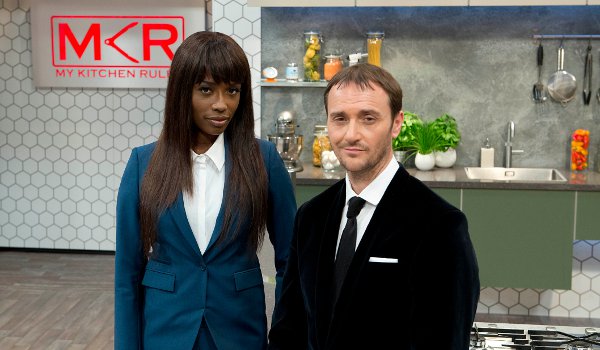 They tried to impress judges Lorraine Pascale and Jason Atherton

What went through your minds when you dropped the egg in front of the judges?

C: My hands where shaking so bad, I kept saying to myself 'please don't drop the egg' And I did, then seeing Lorraine's face after I said ‘balls’, I just wanted the ground to swallow me whole!

R: Thank god for spares! Poor Clare, we were both shaking!

Has the show changed your relationship with each other?

C: We hate each other! Haha no it's great, it's always great, I couldn't have done it with anyone else.

R: Clare is the only person in the world I could have done this with, we had an amazing experience together and we feel so grateful for the opportunity we were given.

C: It was bizarre but great, Bex and I did a lot of traveling together when we were younger and thought those days were over so it was super exciting to get to travel all around the UK and get to spend so much time together.

R: What she said. 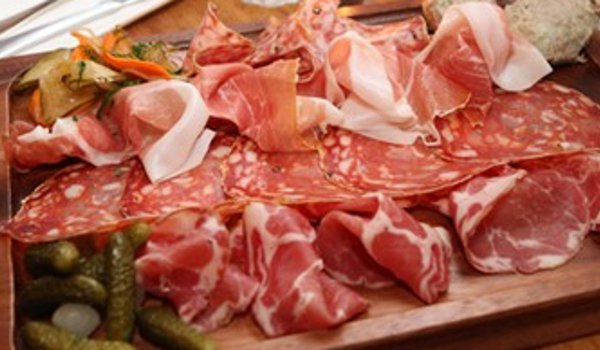 Clare loves the ingredients on offer at Etto in Dublin

What is your favourite place to eat in Ireland?

C: I love Etto in Dublin at the moment, their menu changes all the time with amazing ingredients, it's great to see new places in Dublin pop up like this, they really know what they’re doing and it's exciting.

R: I don't generally eat out anymore unless I know it will be great and value for money. Big fan of chefs Oliver Dunne, Ross Lewis, Kevin Thorton and always love dinner in Mak at D6 and Bang cafe !

What was your biggest cooking disaster?

C: Dropping an egg on TV and saying 'balls'! Hopefully there's not too much swearing in the other episodes or my dad won't be impressed!

R: Everything is a learning curve I guess, disasters happen less the more experienced and confident we get!

How were the judges?

C: Well I wouldn't play them in a game of poker! I never knew what they were thinking! They were great judges and we really took on board what they said, they’re the rock stars of our world.

R: We have huge respect for both of them. They turned out to be less critical than our fellow contestants! If they were happy, we were happy! 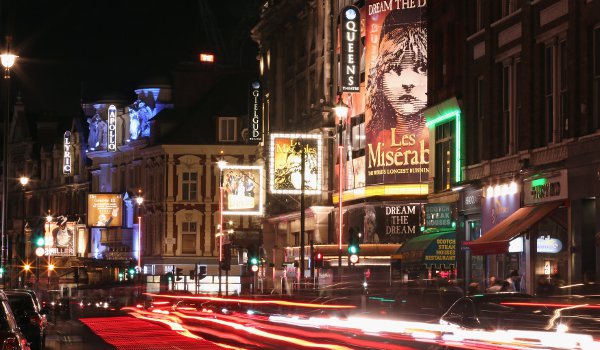 The West End has lots to offer foodies

What is your favourite place to eat in England?

C: Bex and I went out to a cool Tapas bar in the West End in London called Barrafina, we loved it, great food, wine and lots of chats. Just up our alley.

R: Barrafina was divine. Choices there are limitless, we need more time and research if you’re willing to sponsor!