Subscription is usually in the range of  £5 -£10 a month, and more than one device can be used for viewing at the same time on the majority of platforms.

On Netflix, Philomena is showing over Christmas.

The story begins in 1951 when Philomena became pregnant and was sent to Sean Ross Abbey in Roscrea.

After giving birth, she was forced to work in the convent laundry for four years, with little contact with her son.

Netflix is also streaming Derry Girls, Rebellion, The Miami Showband Massacre and on a lighter note Hard Times, the story of a people in a rural Irish village who hijack a truck containing Viagra with the intention of selling it in Amsterdam.

Britbox (around £50 subscription for the year) is featuring every series of Mrs Brown’s Boys, Ballykissangel, Lucan, with Roy Kinnear as the disappearing Lord, The Fall (featuring Jamie Dornan).

Substantial Irish content is regularly shown on BBC Northern Ireland. To get BBC NI (BBC1 and BBC2), scroll down to the bottom of iPlayer and go to the ‘Change Location’ box, and select Northern Ireland.

On terrestrial television and on radio there are some old favourites as well as rare treats over the Christmas period.

All you need to do is supply the nibbles and snacks.

Maeve Binchy was one of the finest storytellers ever to come out of Ireland.

Her literary output was never classified as literary fiction, but her novels were characterised by a sympathetic and often humorous portrayal of small-town life in Ireland.

Twists in the tale were also part of her stock-in trade.

The Folk Show with Mark Radcliffe

Folk and traditional music from across the globe. Guests include Adrian McNally from folk act the Unthanks.

The Dundonald man hosts his discussion programme on topical issues.

The Peaky Blinders star from Cork began his performing career as lead singer, guitarist, and songwriter with the rock band The Sons of Mr. Green Genes. So he’s well-qualified to steer you in the direction of some cutting edge music, as well as the odd old favourite. 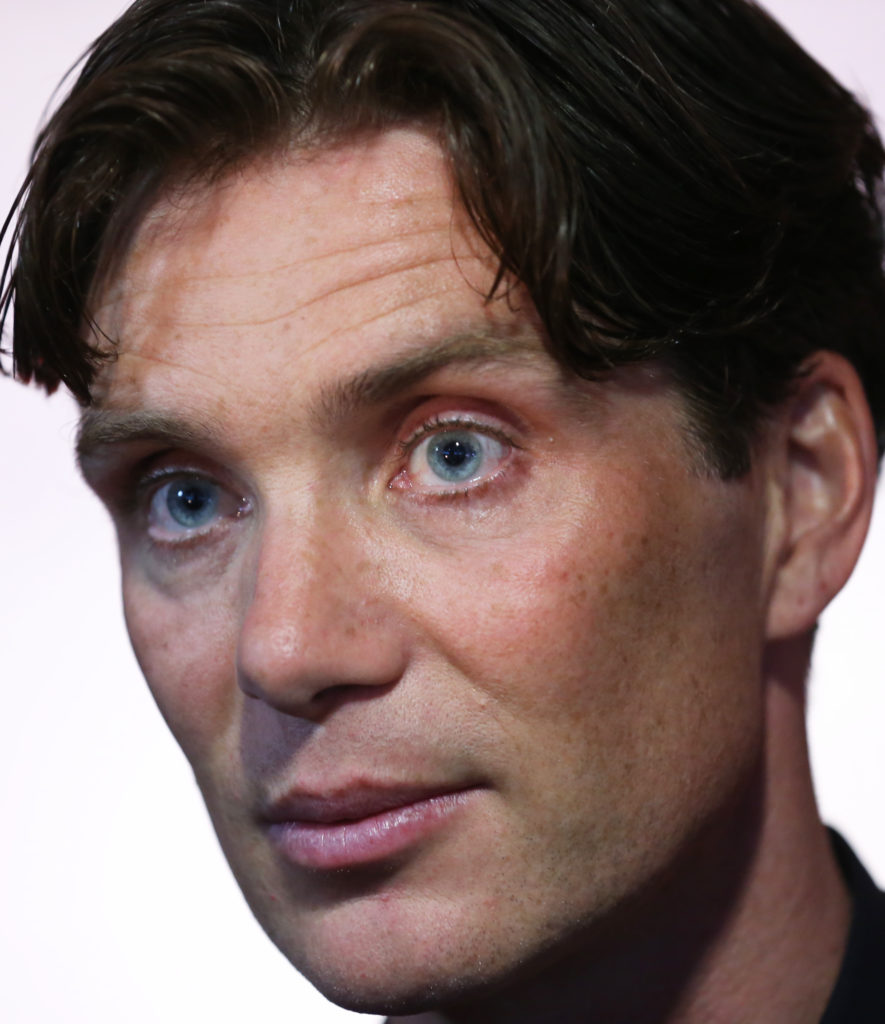 Kildare woman Aisling Clíodhnadh O'Sullivan, known professionally as Aisling Bea, is granted rare access to one of the world’s great museums after the doors close. Aisling is in the company of Josh Widdicombe and Alex Brooker as they venture through the fascinating collections.

A Festival of Nine Lessons and Carols

This is one of the finest occasions to hear the greatest Irish Christmas song ever — no, not Fairytale of New York, but Once In Royal David’s City, written by Dublin woman Cecil Frances Alexander.

It’s always the opening number at the traditional Christmas service live from the chapel of King’s College, Cambridge.

It wouldn’t be Christmas without Mrs Brown making an appearance.  Something of a Christmas tradition on British television, Mrs Brown’s Boys regularly rides high in the ratings competition.

This year the Dublin mammy (Brendan O’Carroll) is trying to nail a place in the church choir, while excitement mounts in Foley’s for a murder mystery evening. 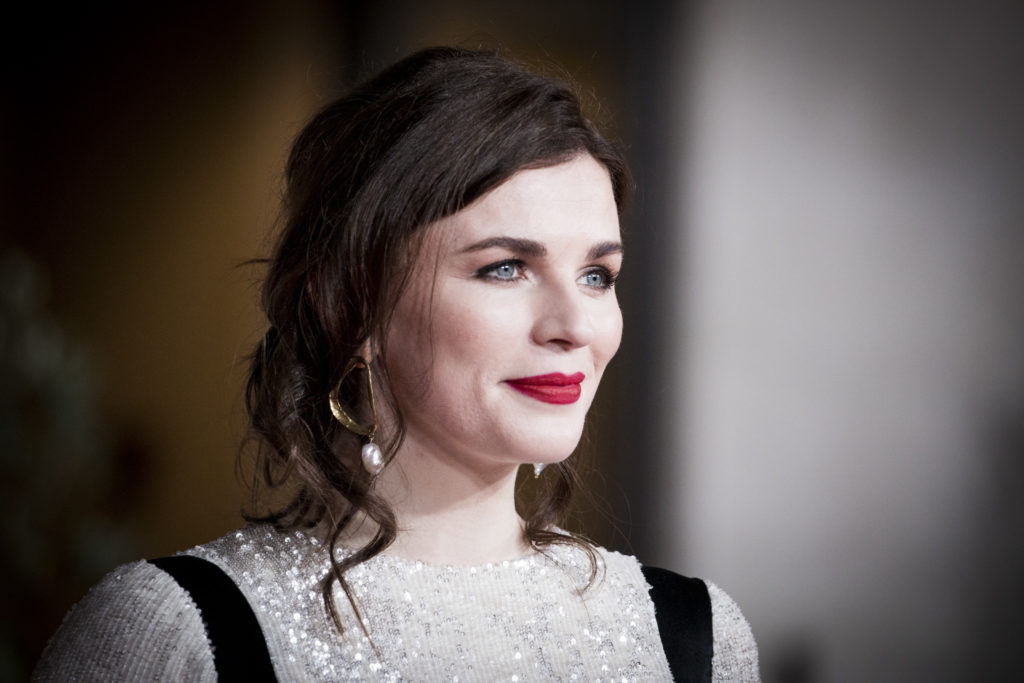 The Chronicles of Erne

Three back-to-back episodes from Craggy Island. These include the one where  the words ‘boot’  ‘bottom’ and ‘Bishop Brennan’ sum up one of the key scenes in the series.

Dublin man George Bernard Shaw won an Oscar for this film, and in doing so became the only person in history to win a Nobel Prize and an Academy Award. The sumptuous adaptation of Shaw’s Pygmalion won a total of eight Oscars. The cast includes Rex Harrison as Henry Higgins and Audrey Hepburn as Eliza

My Life in a Mixtape

Ant McPartlin and Declan Donnelly share the tracks that have marked out the soundtrack to their career.

A recording of comedian Sean Lock, who died earlier in 2021, discussing myriad subjects — probably including his Co. Armagh roots.

Matthew Parris discusses with Will Gregory (of music duo Goldfrapp) the Strabane  writer Flann O’Brien, born Brian O’Nolan. His move to Dublin helped O'Brien's satirical humour and biting wit to flourish. He also wrote newspaper columns and books under the pseudonym Myles na gCopaleen, and  was the author of At Swim Two Birds and The Third Policeman.

The Country Year with Ashley McBride

2021 through the prism of country music.

Jools Holland and his R&B Orchestra plus a host of guests tell the old year to push off. Ed Sheeran, Vic Reeves and a pipe and drum band all feature.

WATCH: Irishman's hilarious song about how 's***e' 2021 is leaving people in stitches